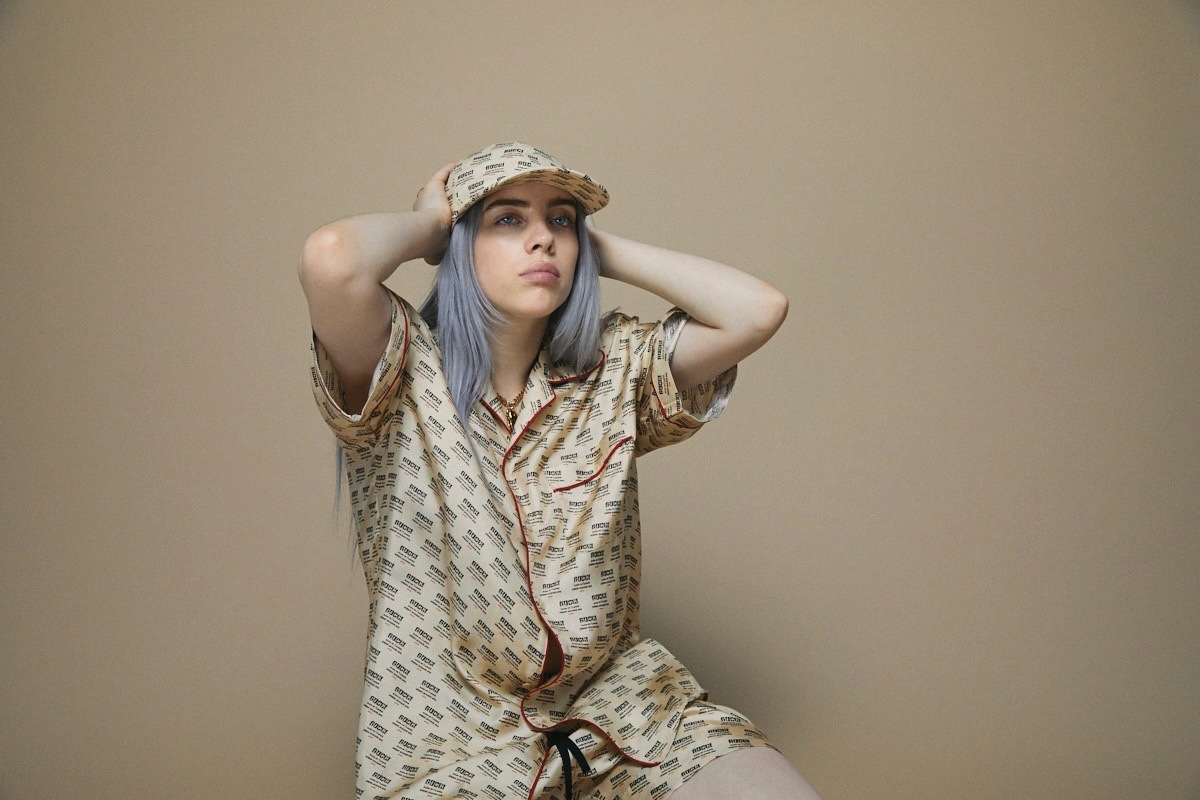 Billie Eilish is about to embark on her sold-out 1 BY 1 tour. At just 16-years-old Billie is constantly proving that she's the next big thing. She just dropped her new song, ‘when the party’s over,’ and it has all the edge of an Eilish song that we expect.

Produced by her long time collaborator and big brother Finneas O’Connell, ‘when the party’s over’ is a slow building, minimalist track featuring just Billie’s stunning vocals and a piano.

Last week, Billie EIlish made her daytime television debut, performing her current single ‘you should see me in a crown’ live on The Ellen DeGeneres Show. Watch the rousing performance HERE.

Billie Eilish has now surpassed 2.5 billion combined global streams, while her current single ‘you should see me in a crown’ continues to climb at radio and ‘lovely’ (with Khalid) has now been certifiedRIAA PLATINUM. Tracks from her debut EP ‘dont smile at me’ continue to their momentum with “ocean eyes” being certified RIAA PLATINUM while “bellyache” and “idontwanttobeyouanymore” are now officially certified RIAA GOLD in North America.

Listen to the new song now.