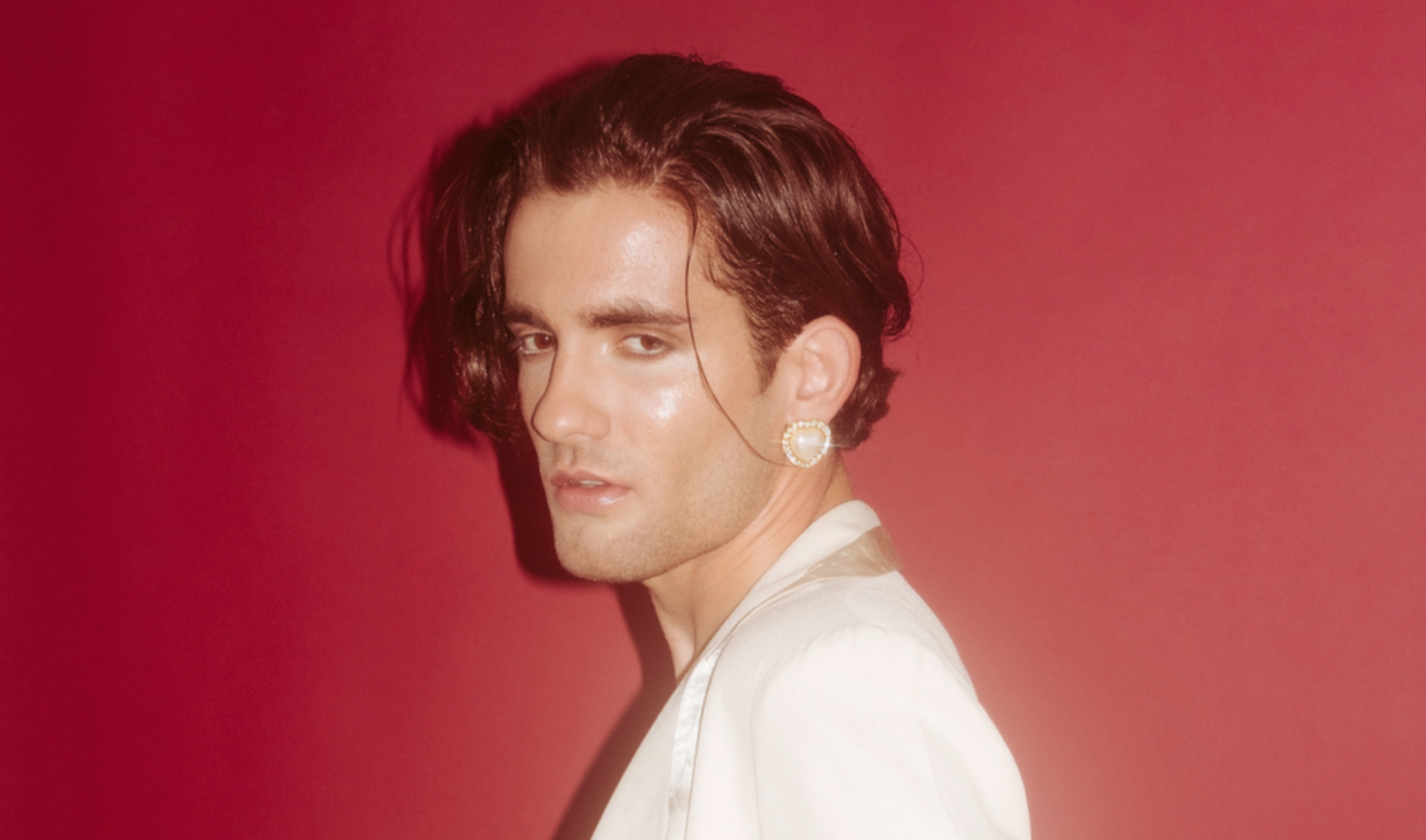 We love Brasko and he just dropped his super sexy video for "Static" which is giving us major Prince vibes. We caught up with him to chat about the new video, fashion, and what he has coming up this year.

Tell me about making the video for Static?

Well Dorian Tocker (the director) and I had a long conversation about fluidity of sexuality. We wanted something provocative but in a way that hasn’t been done before. We put a lot of hidden messages in the video, if only for me- so be it.

Your looks are so glam, who is your biggest fashion inspiration right now?

Marc Bolan (t. rex) and 1920’s Cabaret. Two of the most rocknroll things in history in my personal opinion.

We’ve talked about this before but I love that you’re in touch with your femme side, how is that empowering to you?

I notice a lot of artists in 2018 over utilize the word “empowerment” in a way to hide their insecurities. I think empowering your audience is such a beautiful capability to have if done out of love and not bitterness. I could absolutely be wrong here... but from my perception it seems as if this alienates them from their audience, who just like us, is looking at their phones wondering why everyone on the internet is so pretty and perfect and we’re not. I just want my listeners, viewers, and fans to know I’m insecure just like them. My only targeted audience since the beginning of the project has been the “outsider” or the person who feels like they don’t belong. My community of fans is us yelling, “THERES MORE OF US. YOU'RE NOT ALONE.” Also being weird is sexy as hell.

Being a grown man in America means, as a young boy, I’ve fed some very specific lies about what being a “man” means. I’m shaking off some of those lies as well as wearing what makes me feel sexy/electric on stage. I think everyone should wear what makes them feel the most at home with themselves. So, everyone that has something to negative say about me wearing makeup has their own shit to figure out... I ain't apologizing to anyone for that.

Dirty rocknroll and brilliantly articulated theatre pieces. I’ve been studying the two immensely and trying to figure out how to make the two do a perfect dance. If someone can look at my work and say, “What a rockstar of a playwright." I’ve done my job correctly.

What is your favorite thing a fan has told you?

“We stan a skinny legend.” What a sentence that I have no idea how to process hahaha

What’s coming up for you this year?

I’m finishing my first ever LP. Up until this point I’ve only released singles so it’s cool having a collection of songs that tell a story.

Follow Brasko on Instagram and Spotify to stay tuned and watch his new video for "Static" now.