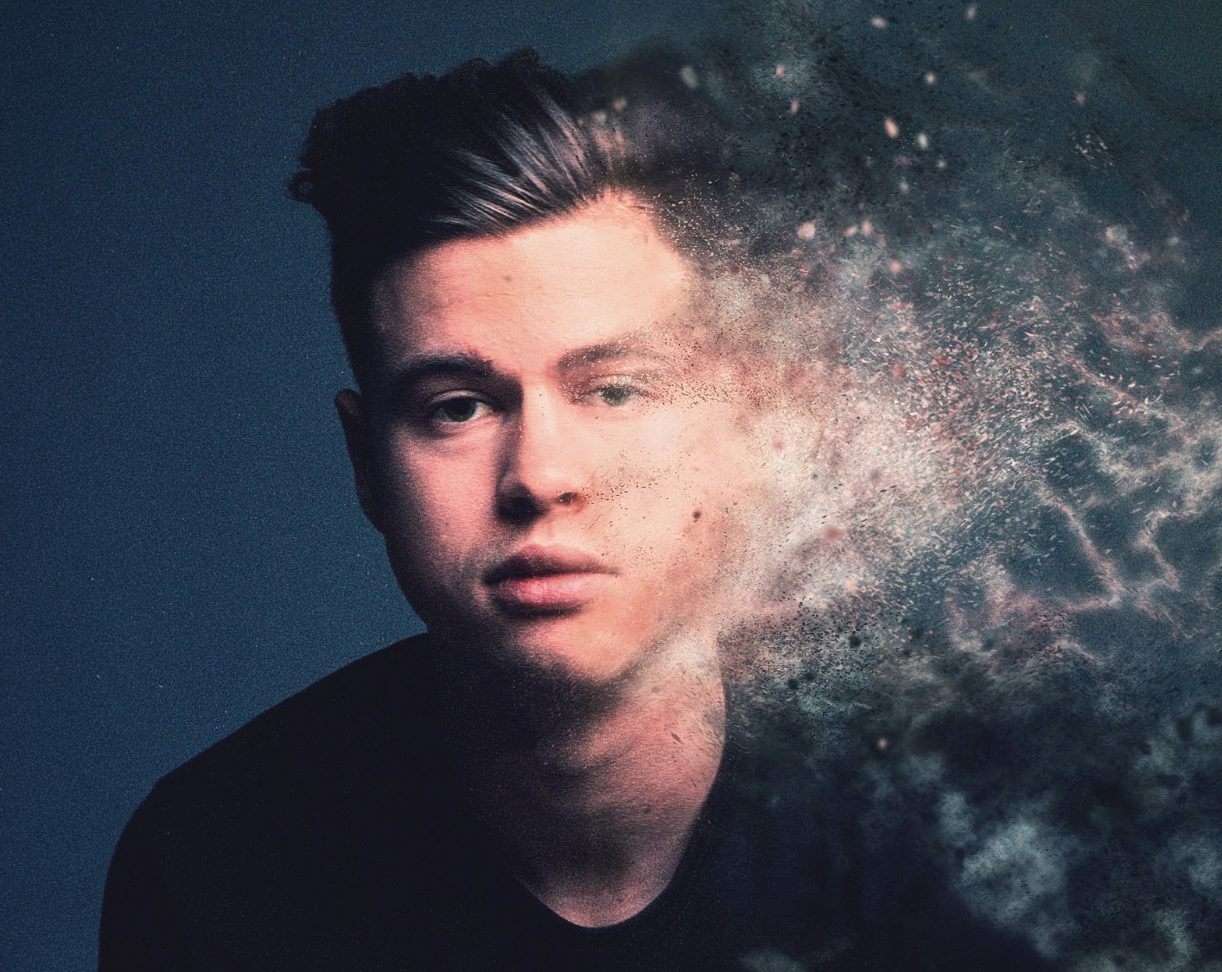 Blake Rose’s “Lost” is popping up on everyone’s radar lately. From being featured on various artists’ instagram stories and even Spotify’s New Music Friday, it’s a song that’s a bit darker, but with the synths, it seems anything but. The video, however, fits the dark moody vibes Blake is going for. He says, “Lost” is a realization of letting someone go that you never should have. I wanted to give a specific and visual ride through this emotion by describing that emptiness you feel when stumbling upon reliving certain moments in your life that you once shared together, realizing how lost you are without that person.” It’s about longing for something that once was so good. Lyrically and musically, it’s a wonderful track and I was so stoked to talk to Blake about his second single.

Tell me about "Lost.”

At the time of writing this I was going through a somewhat similar situation which I was drawing inspiration from. I was stuck in a turmoil of whether to keep trying to make something work or whether to just let this person go. That internal push pull became a big part of the song lyrically and built the concept of the verses. The chorus then became a release of emotional frustration where I decide, in a moment of clarity, that I’m not going to watch something that means so much to me fizzle away in a brew of hesitation and overthinking. I deliberately left this story open and hopeful as that’s the way I felt at the time.

What was the inspiration behind the song?

The first idea for “Lost” was the guitar riff. I was chatting to my roommate, Bmike, whilst mindlessly strumming on my guitar. I was so focused on the conversation that I had no idea what I was playing but as soon as my attention shifted I instantly heard what I had been subconsciously creating for the past 10 minutes, which was the main riff. The next day I tracked the idea and began producing out the track. All I added at first was a kick drum, bass guitar, tambourine and a simple “chi-kah-ahh” vocal percussion part which I beatboxed into the microphone. Soon after this my other roommate, Joel Adams came home and we instantly started riffing melodies. It didn’t take very long to come up with the melodic structure for the song thanks to Joel’s help but after we had that I really took my time to get the lyrics right. I re-wrote the verses about 3 or 4 times and the chorus probably 6 or 7 times because I really wanted the lyrics to lock in with the track and compliment the melody while still holding the level of depth and narrative I wanted. It was a very tricky sweet spot to find but I got there.

Tell me about creating this video?

This video was directed by Emma Sydney Menzies who I worked with for the “Hotel Room” music video. Initially I didn’t have many specific ideas for the video apart from wanting it to have driving scenes and be simple yet aesthetic. When contacting Emma I didn’t mention any of that as I wanted an unbiased treatment done in case there were better ideas but what she came back with exactly the vibe I’d hoped for, including the car, and needed virtually no changes. She’s amazing. We shot the video in one day at a warehouse. The crew were a lot of fun to work with and watching them bring all the sets to life was awesome. I was pretty much frothing over that car the whole time so getting inside was definitely a highlight!

What are you most excited about for this year?

Firstly I’m super pumped to get all this music out that I’ve been sitting on and see how everyone reacts but also I’m very excited to bring my live set together and start playing some shows!