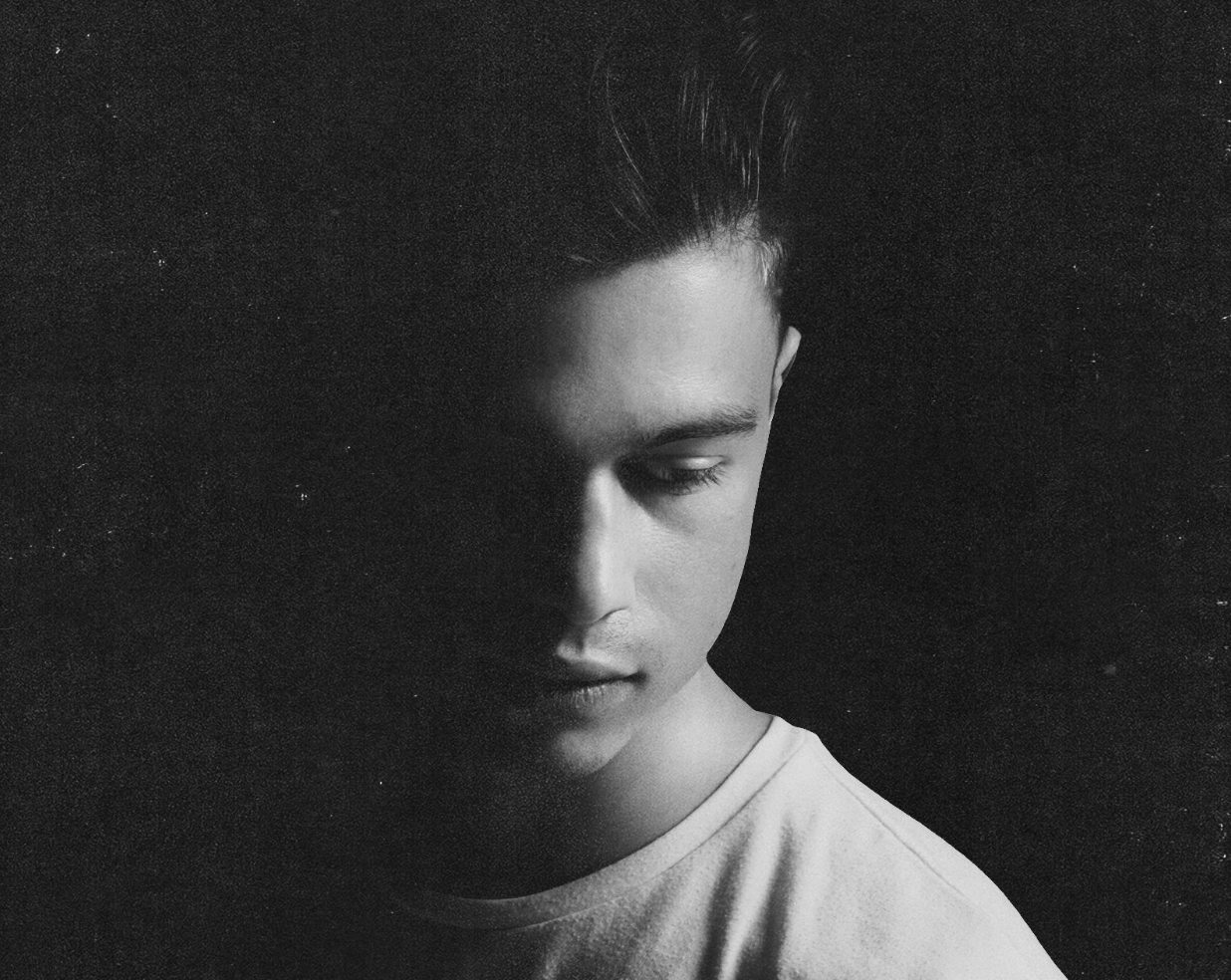 Blake Rose released his sultry single, “Hotel Room” earlier this month and I’ve been addicted to it ever since. His vocals grab you and instantly you gravitate toward the song. Along with the single he dropped the video for it too and it’s equally as magnetic. I got to talk to Rose about growing up in Perth and how he created this single and what’s to come for the young artist.

Blake, tell me about Hotel Room.

I wrote "Hotel Room" last year with my roommate, Joel Adams. We were riffing melodies over some guitar chords when we came up with the hotel room line and once we had that whole song was basically there. After laying down all the production ideas I took the song to another producer, Justin Gammella, who helped me finish the track. When you’ve been betrayed by someone you love it hits deep and the anger you feel can be unfathomable so I wanted this song to be a release for that. It’s a song people can scream out and get angry to but at the same time is a catchy jam that everyone else can vibe with.

I know you're from Australia. Did growing up in Perth influence your music taste and/or process in any way?

When I first started experimenting with music, writing, production etc. There was no one else in my school that did it as well so I was very much alone. I still had friends but no one that I would hang out with every day after school and jam or anything. Though that wasn’t ideal in my head at the time, In hindsight it allowed me to really hone in on developing my skills as a writer and producer as I would literally spend every day after school doing exactly that. It gave me confidence to stand on my own two feet within my craft and not have to lean on anyone else to make a hit song.

In terms of the music scene in Perth, that didn’t really influence me until I went to university. I went to West Australian Academy Of Performing Arts (WAAPA) for one year and everyone there seemed to have quite eccentric tastes in music, at least in comparison to what I’d been exposed to. This really developed my musicality and broke me out of the standard pop vibes for a moment. I started to get more of a taste for alternative music while I was there which has definitely woven its way into my sound.

What are some challenges you've faced in the music industry?

One of the biggest challenges I faced was finding the right team. I went through a lot of ups and downs with getting myself into the wrong circles and working with sketchy managers but after meeting my roommate, Joel Adams, who introduced me to my publisher, Amanda Samii, at Kobalt everything turned around. She introduced me to my manager, Brandon Goodman, then everything fell into place.

Another smaller but very critical challenge I faced was finding people to give me honest feedback. When you write a song you hear it over and over again until it’s drilled into your brain so you lose sight sometimes of whether it’s even good. A lot of people that I’d send music to in the beginning would just write back and say ‘sounds great’. This was somewhat pleasing but I also knew it was almost like asking my parents for their opinion on a song. It took a long time to find the clique of people I send music to but now that I have it makes the world of difference.

Tell me about the video and where you got the concept/idea.

Emma Sydney Menzies, who directed the “Hotel Room” music video, came up with the main concept. Sometimes I’ll have the whole video mapped out in my head but for this video all I knew is I wanted the colours to be deep reds/blacks and she brought everything else to life!

You can expect a lot of music! We will be releasing a series of singles over the coming months, all of which will take you on a rollercoaster of emotions. There will be feel good songs, anthems, heartbreak songs and ones you could probably get married to so I guess musically expect the unexpected.