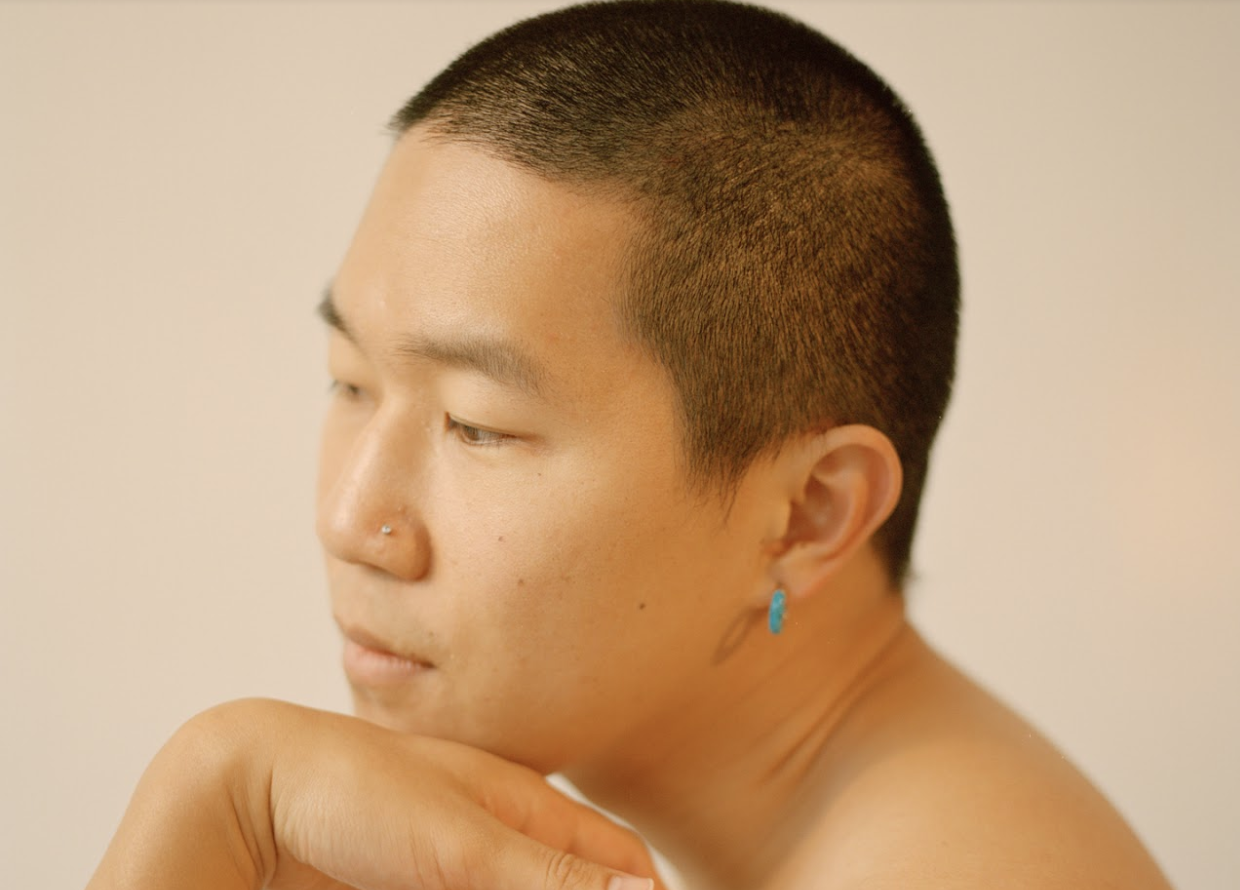 Ryan Yoo is set to open for Wallows this summer and we could not think of a more perfect tour! Before he heads off on tour we got the chance to talk to him about his solo project and his musical inspiration!

Ryan: boylife is a moniker for my solo work. I play music in a couple of other groups too, but boylife, in particular, is where I can explore childhood experiences (boy) and other boring shit (life). Also, I love Cody ChesnuTT.

What was the inspiration for "peas?"

Ryan: My mom and dad are first-generation immigrants. In addition to the generational gap that might cause difficulties in understanding between people and their parents, there's often a cultural and/or language divide as well for immigrant families. Despite this, my parents put a lot of time and effort into making sure that I felt safe and loved through my childhood, even in my worst moments. One way my parents expressed their love was to serve a plate with sliced fruit on it (food, the ultimate love language). When words didn't work or I was being a pain in the ass or being an emo teen, still--fruit. That's sort of the central image of the song, the start and endpoint for me: a plate of sliced peaches. The song probably should've been called peaches. It's too late.

I'm also Asian American! How has that influenced your music?

When it comes to creating music, what is your process like?

Ryan: It usually starts with a deep depression, and then copious amounts of time and boredom, and somewhere along the way an instrument gets folded into the mix and a song is birthed. I don't really know. I just blackout for three days and wake up with tears streaming down my cheeks and a song in my brain. I'm not sure. I just go to church and drink the communion wine and immediately throw up and let my convulsing thumbs type nonsense into my Notes app (with autocorrect on) and retrofit the ensuing poetry with melodies. I'm sorry, I wish I had a proper answer. I hope this will suffice.

Ryan: I was most excited about peas coming out, and now that that's happened, I have nothing left to look forward to. Except maybe the new 1975 album. I love The 1975.

What's something you want your fans to know about you?

Ryan: I love The 1975 and look forward to their new album. Thanks for taking the time for the interview, thanks for listening to the song, love you.

For More Information About boylife: