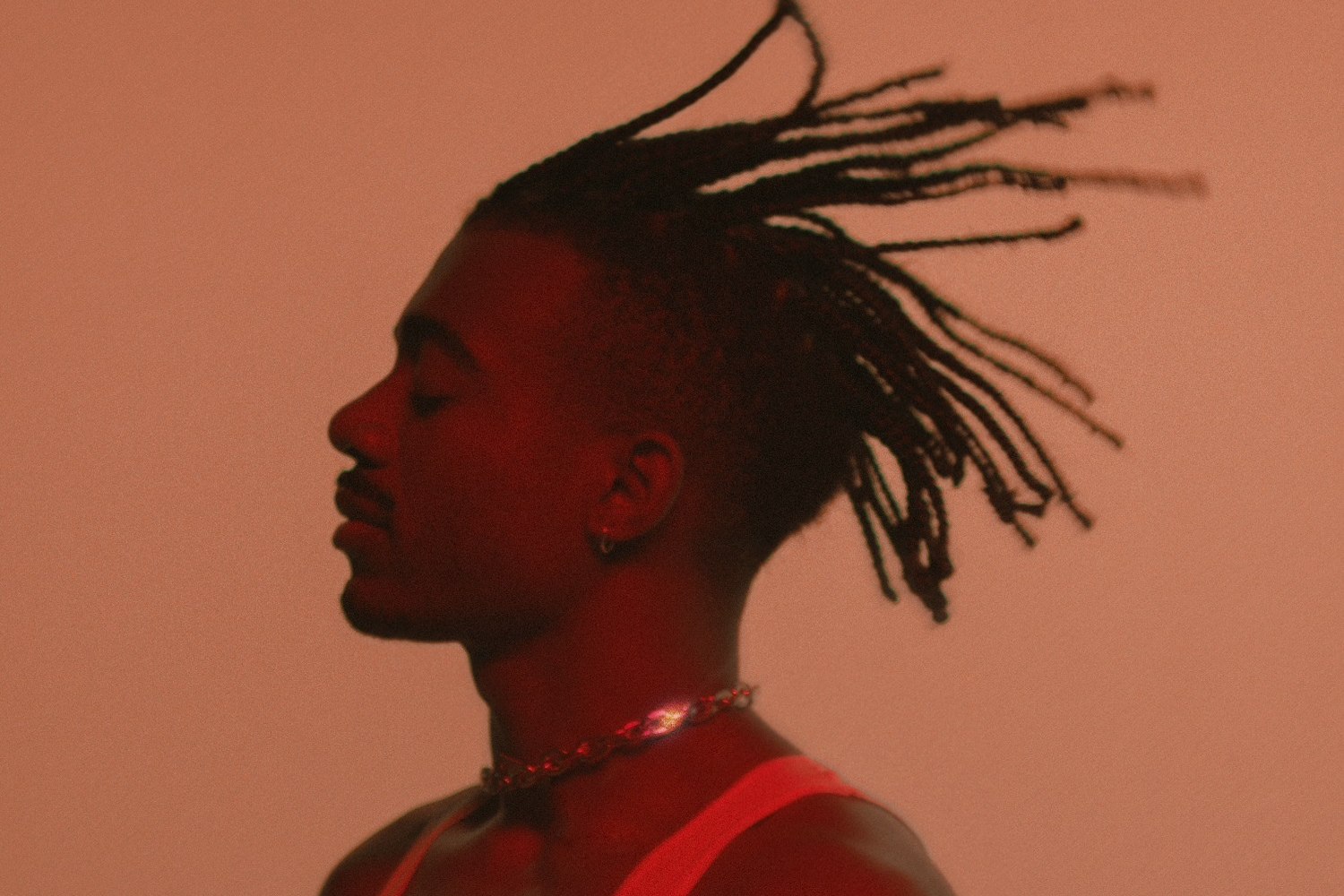 Bronze Avery is one of those artists that just instantly captivates you, his vision for his music feels like a painting with each part perfectly complimenting the rest. The amount of detail that goes into each track is just incredible, it's like he's allergic to the idea of generic. We talked to him about his upcoming debut album and what has been inspiring him lately.

Bronze Avery: Music is a part of my DNA, so I’ve been singing and writing and producing ever since I was 10 years old.

I was a big choir/theatre nerd high school which is where the foundation of my formal training comes from. Once I got into college, I was doing EDM toplines in my friend’s closet before I ever released any music of my own.

Tell me about “Over (And Over)" what’s the story behind it?

Bronze Avery: “OVER (AND OVER)” is about hope. I was in a romantic situation that was either magic or a complete flatline, but it was cyclical. One moment felt perfect and the next felt like I never knew the person to begin with. Every fall, I was hopeful this person would pick me up until we finally come a conclusion about what we were.

Sonically it takes inspiration from house and jazz, but overall, it’s a dreamy dance song.

The second verse contains the lines “We share the same time, but we still leave with two different stories / I can’t erase it but trying to face historical discrepancy”. Those lines sum up the entire concept of 𝘚𝘖𝘍𝘛𝘔𝘌𝘛𝘈𝘓.

The album as a whole is about the duality of two people’s emotions and finding the truth somewhere in the middle.

What can we expect from your debut album?

Bronze Avery: 𝘚𝘖𝘍𝘛𝘔𝘌𝘛𝘈𝘓 is a full encapsulation of my sound. I’ve been releasing a string of singles for quite some time that explore my sound in fragments, but this is all of the pieces put together. It’s made for movement, but it’s extremely emotional, honest, and ultimately fun. It’s for people who love to reflect on relationships, but also dance and power though any feelings. Majority of the album was written and produced by me, so you can except the sensual and dreamy touch on every second of this project.

What do you want people to take away from your album?

Sonically, I’d love for people to remove the idea of genre from the music we listen to and focus on the actual qualities of the way the songs make you feel. I can’t be held into boxes and I hope this urges others to do the same.

Bronze Avery: I’m so inspired by tactility and machines with an analog quality. Things like elevator buttons, newsprint, old radios, etc. I’m also inspired by gut feelings, instant reactions, and gentle honesty. Musically, I find myself getting the most excited by new artists who aren’t as jaded by the industry. It’s really special to see someone discover themselves at the start of the career when things are more green.

Bronze Avery: My biggest challenge has to be how much control I want over my art, but also how much work that actually takes to pull off. Because I’m editing my music videos, conceptualizing the artwork, writing, singing, producing, handling business meetings, making merch, etc, it can really be quite tiring.

Even with a small team, a lot of the initial and final choices still come down to my involvement.

Bronze Avery: There’s a saying: “The temptation to quit will become greatest just before you are about to succeed”. That quote always reminds me that your next big opportunity is a moment away. I also think of all of the queer black kids growing up who need people to look up to in this industry. There was nobody like me growing up and I think that type of repression is essential for the success of our queer future.

Bronze Avery: Firstly, grow out your hair and stop cutting it so short. Secondly, keep moving forward and trusting your gut. Time heals all wounds and life brings gifts you won’t be able to think of yourself.

Keep up with Bronze Avery on TikTok, Instagram, and Spotify.