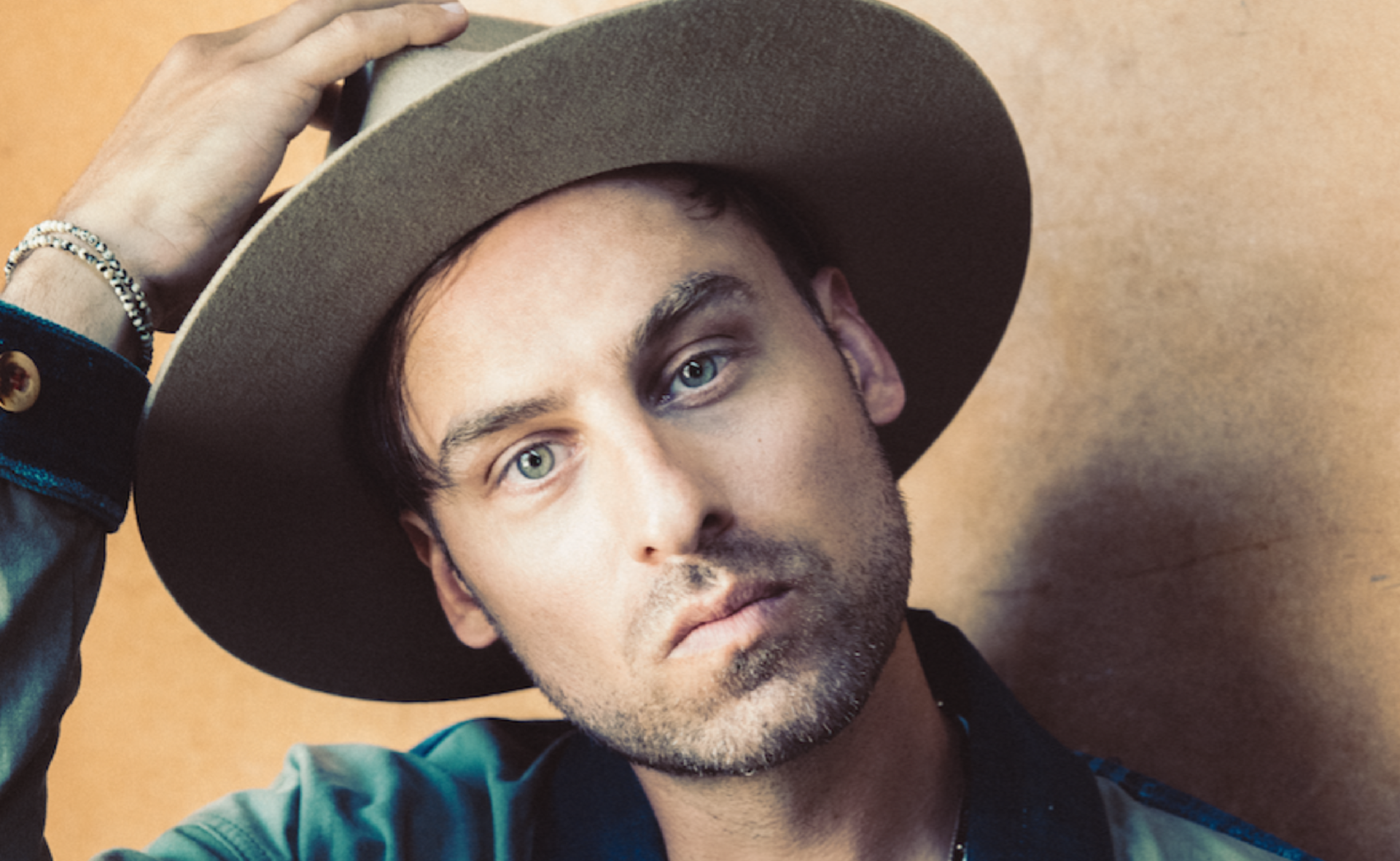 SUR, the brainchild of Zack Arnett, has been taking over the music scene, we talked to him last year but the turnout for his SXSW shows was incredible. We caught up with him at the Whole Foods SXSW invasion.

He tells me, “You want people to see you, we always want to get out of LA as much as we can. We want to meet new people and get new ears on your music.”

You can tell the music has diverse influences, you can’t really pick out one genre. It’s all over the place but still makes sense. There’s a thread that ties it all together. His latest song, "All I Need" has this driving beat and his distinctive voice.

He explains, “It comes from the many voices in my head, I draw from different genres of music in general so some days its more hip-ho sometimes it’s more sultry depending on the mood i’m in when I’m making the song.”

This songs stem from his process of turning his brain off and focus on what comes to him naturally.

He says, “I became receptor of how I”m feeling at the time, it’s the opposite of a process. I want to turn off and find a groove  somewhere in the ether and pull it out and translate that.”

One of the main inspirations for his writing can be found in how he gets out of difficult situations and make it through tough times. He says, "We're all more capable of more than we assume." That ability to push through when you're going through a tough time and you don't think you can make it, that resilience makes the best art.

He muses, "I always am digging back to remembering that, that’s when you feel the most alive when you’re put up against a wall. I’m always trying to dig back to that feeling and remember that thought when I’m making music."

The music scene in LA can be really harsh, it’s definitely oversaturated with artists trying to break out. He says, “There's a lot of people fighting really hard and putting a lot of work into doing the same thing. You can easily fall into that, that’s one of the reasons I tend to do different style as much as I can because at this point we’re all so saturated with everything. We can listen to everything and anything so we’re diluted at this point. It takes a lot to stick out. I’m trying to impress myself first, but if I’m impressed with what I’m doing it’s worth putting it out there.”

He feels like that’s a rare occasion, he says he doesn’t impress himself easily. He does still doubt himself, but he’s hyper critical of himself.

“It’s few and far between that I feel like I’m impressed," he says. "I’m producing, writing sometimes even mixing my own music. You lose perspective. Generally when I’m done with a song I hate it and it takes months and years to start liking the song again. The rebirth on stage, that will give the song new life. I feel like I’m just now enjoying my music again.”

His EP Savage Beast will be released on May 18th, and you HAVE to see them live on tour. SUR is kicking off a string of headlining tour dates in California. Tickets are on sale now at www.surofficial.com