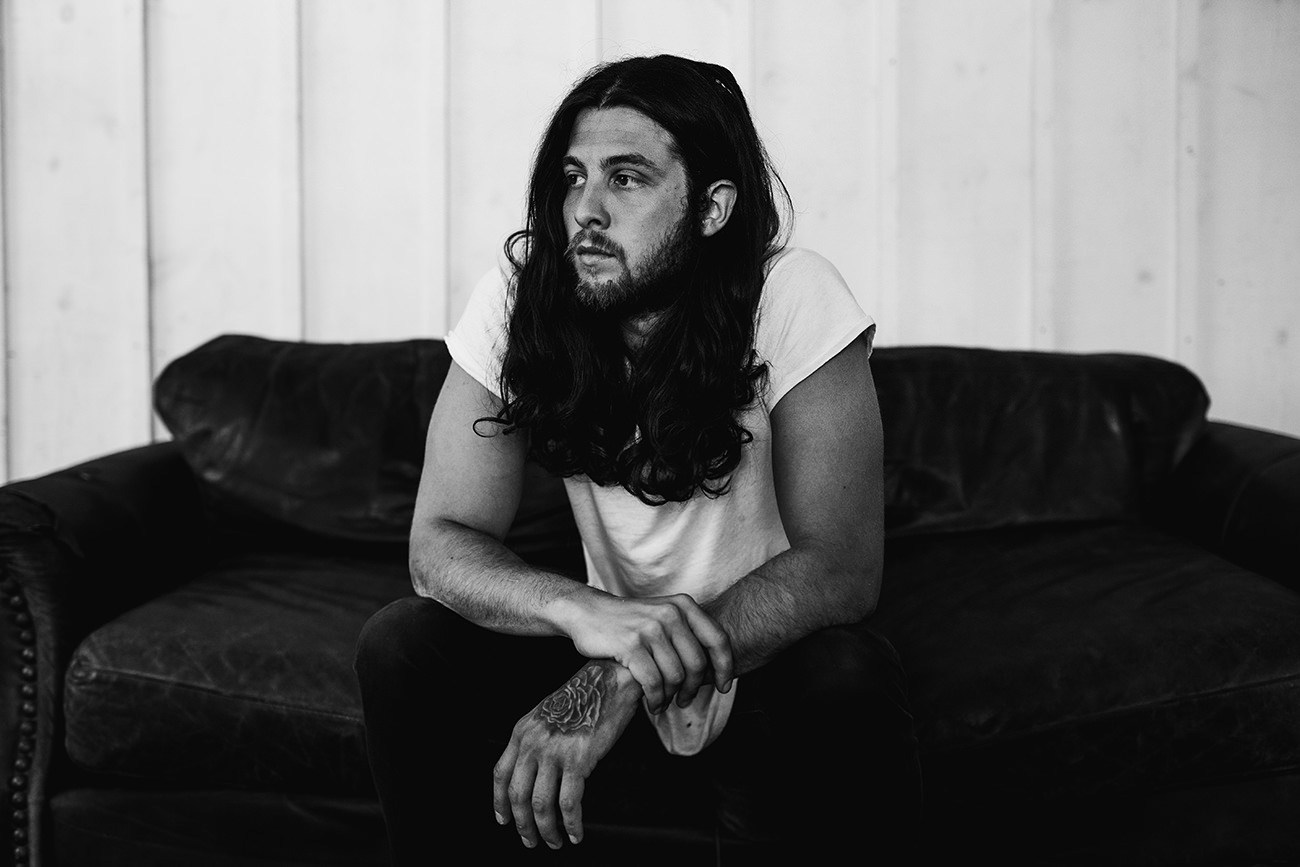 Tell me about the new album and the process behind your new album?

Billy: I started being home after two weeks tour had stopped. I had never recorded myself on my own so I bought my own interface and recorded one acoustic song and shared it with my friend. He liked it, so I recorded a bunch more and made my sophomore album!

How does this differ from the last one?

Billy: I think it’s the most cohesive piece I’ve put out. It’s more stories and a singer-songwriter feel. It’s autobiographical and tells stories that have been inspired from me - some real and some fictional.

Song are you most proud of/excited for fans to hear?

Billy: I’m excited for everyone to hear “What Makes a Man” and “Big City.” I‘m just excited for all of the tracks to be out in the world. Tracks like “Massey Hall and “Sundown on County Line” are a bit darker and folky, but glad how they came together.

What have you done in quarantine?

Billy: I’ve been spending time with my family and I binged Peaky Blinders within a week. Now, I’m watching a lot of Modern Family. Another thing I’ve done is chopping a lot of wood, which is oddly something I never thought I’d say but yeah that’s it! Ha!

Did being in quarantine affect anything for you in terms of releasing music?

Billy: Quarantine was actually a silver lining for me. I’m able to spend more time with my family and create this record. I appreciate social interaction so much more and I’ll definitely appreciate it a lot more when we can have it again. This has changed the way I’ve interacted with my fans, you know, traditionally I’d be doing it at a show, but now it’s via socials which is new but I enjoy it. It’s a different level.