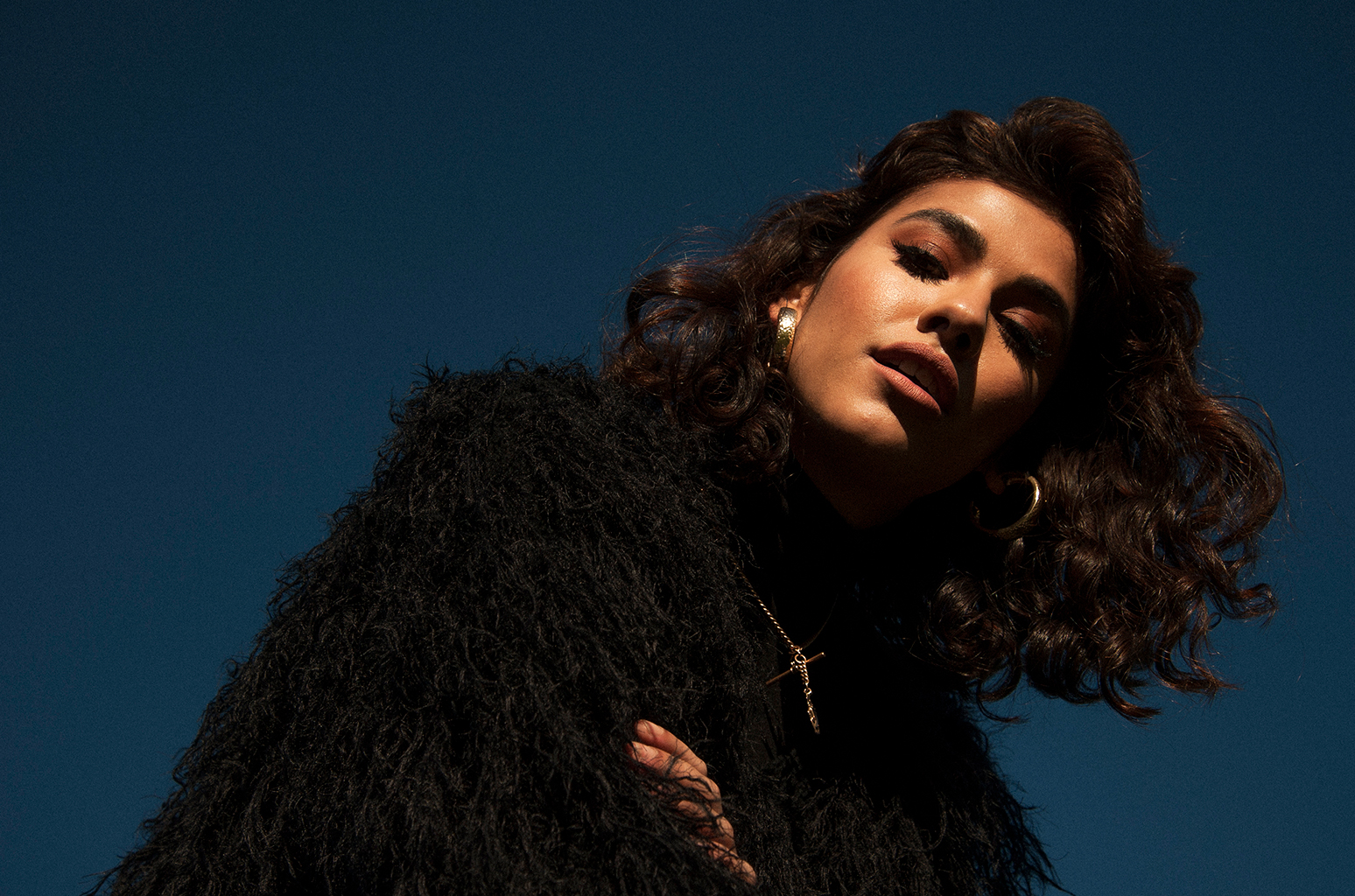 I didn't know what I was getting into when I first saw Charlotte OC at the Neon Gold Showcase during SXSW. Her voice is so powerful and she sings with so much emotion that it gave me goosebumps. We talked to her about her new song "Boyfriend" and how to find yourself.

So, let’s start from the beginning, how did you get started in music?

Charlotte OC: I got started in the MySpace generation. So I was uploading music on that, and my dad bought a 12 track recorder thing, and I started just like playing guitar, writing songs, and then uploading them. And then I ended up getting signed to Columbia through that, and finding my management, and kind of started through that. I was 16 years old. I'm 28 now, so I've been doing it a long time. Yeah. That's kind of how I started.

Amazing. And what's the biggest challenge you face in the music industry?

Charlotte OC: I think finding yourself. I just think it's a long process to really see in who you are. And you'll only get that with time and that's exhausting to find that. It's the most rewarding thing when you actually do get it.

And I imagine since you started so young, how has defining yourself changed?

Charlotte OC: I'm learning to actually like myself and just feel fine about everything but with that-- being an artist, and being emotional and all that stuff, it's so hard to get a grasp on just being you. It took me a while, but I think especially with my music more so than anything, I know who I want to be.

Do you have any tips for over-thinkers?

Charlotte OC: It's not as much as you fucking think. It's really not, and I say to chill the fuck out and look at the bigger picture because whatever you're thinking, it's just your worst enemy in your head. It really isn't that bad. Nobody is probably thinking about you at that moment or thinking about what you do. They're probably busy. Chill out.

Charlotte OC: Yeah. Exactly! So just enjoy yourself. I'm still coming to terms with that.

Can you tell me about your progression with your music? And what kind of has been inspiring your mood lately?

Charlotte OC: Maribou State. They’re insane if you've never heard of them. And it's just sonically-- they're my favorite and they've really helped. It's so beautiful to hear something and feel like, "Thank you, somebody is making that because that's exactly what I needed." My music has been-- I don't think what I listen to or what I get inspired by does actually influence what I make. There may be something different in the tone that I'll take from it in a certain way, but I think Maribou State will stay a definitely like. I'm a big fan.

Tell me about your new song “Boyfriend”?

Charlotte OC: I was in L.A. and I was single for the first time, out of choice. And then I was just out there and I found myself in the situations where I kind of felt a void. It was about that moment when I thought I needed to reboot myself and everything else would fall into place. And I mean, it was just about that realization. So yeah. I guess it’s about going on dates with people, and feeling like, "Why the fuck am I here?" L.A. is possibly the worst place to be single. The worst.

I definitely understand that. What would be your best piece of advice to young women right now? In the music industry or just in general.

Charlotte OC: Surround yourself with beautiful people who love you. The less cool you are, the fucking better. Stop trying. Just know you are the company you keep. So make sure it's a good surrounding. Just fucking learn about yourself and enjoy it.

How does kind of like feel to get a crowd like you had last night at the Neon Gold Showcase. Especially during SXSW?

Charlotte OC: To be honest with you, I'm not necessarily looking at the crowd. I only know what's happening when I get the applause. But I wasn't aware of how busy it was and so I was like, "Oh, people actually like me." It's amazing. It's been a tough couple of months and years to kind of fight to get to this point, so it just feels like, “Finally." To be completely honest with you, it feels really fucking gorgeous.