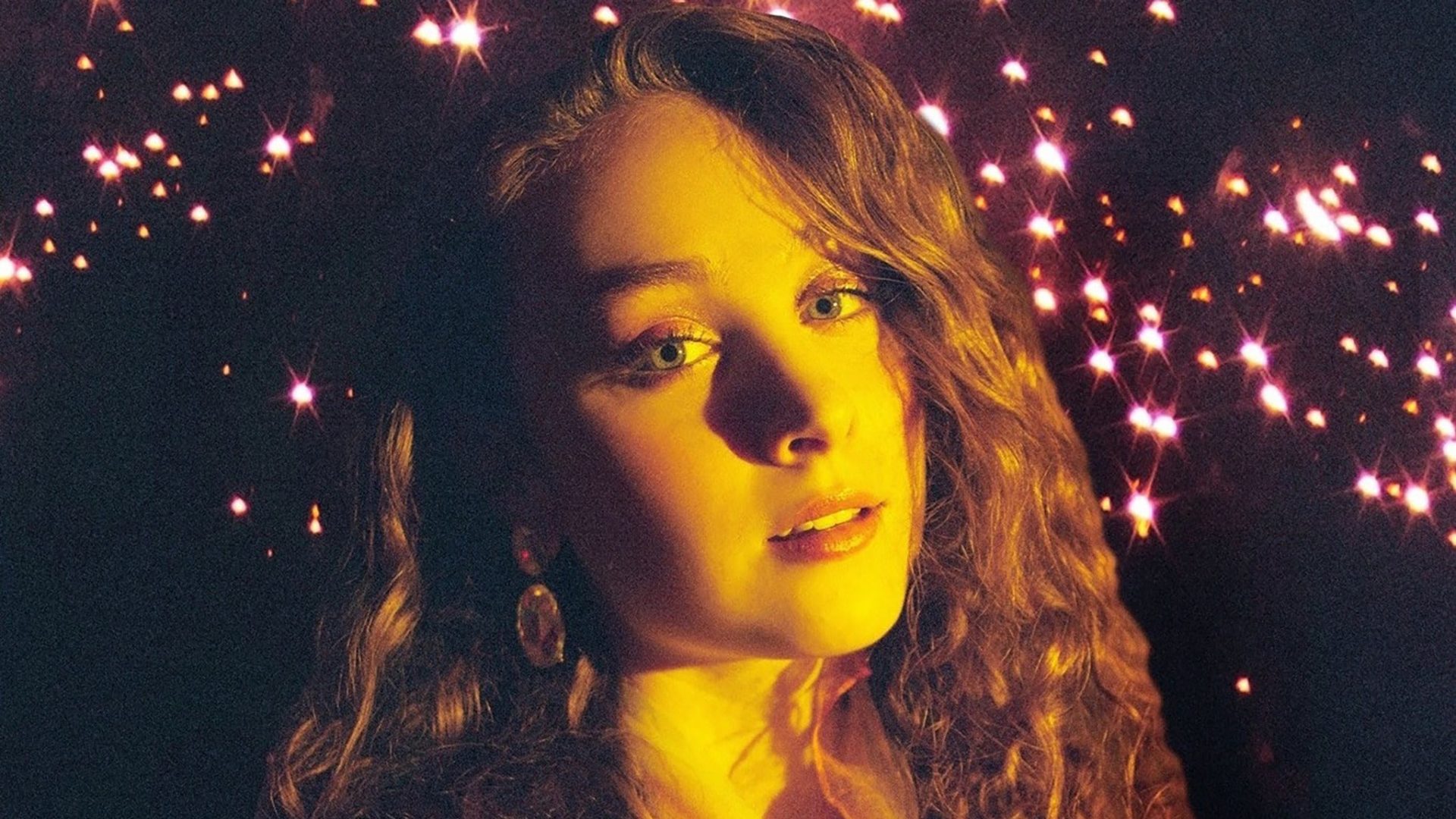 Chappell Roan is known for her shimmering, bold melodies and her ultra-specific lyrics. Her song "Pink Pony Club" is already a cult classic and with each new song she cements her place as an artist that absolutely needs to be on your radar. She opened for Olivia Rodrigo, she's touring with Fletcher, and her shows keep selling out. We talked to Chappell about her incredible aesthetic and the highs and lows of being an independent artist.

How was opening for Olivia Rodrigo? Were you nervous at all?

Chappell: I felt like I was like, "Okay, this is what I've been prepping seven years for. This is why." I didn't at all feel unprepared. That's why I think I wasn't nervous because I was like, 'Okay, I know what I'm doing." I feel like it was kind of smooth. The crowd was super receptive. I had a blast on stage. Olivia was so excited. It was just an all-around amazing experience. It was just so fun.

And you just played the Resident too, and that sold out so fast. How was the vibe different? Was it different because it was your show?

Chappell: Well, first of all, the Resident was 21 and up, so everyone was drunk as fuck. I was like, "Hey, I need everyone to dress up." And then they really dressed up. I mean, people went hard. A lot of people made their own outfits. We had several people come in full drag. It was just really, really fun and a lot of energy, and everything was decorated. I wanted my whole band to be dressed up. I wanted the merch table to be beautiful. I just think little details are really important because it really makes you feel like you're going into a different world.

Chappell: A lot of it was out of my control why it took so long because the label literally dropped me and then took-- August, September, October, November, and December-- five months. So it took a long time to be dropped officially. Even if they call you and they're like, "We're dropping you," that doesn't necessarily mean you're dropped until they sign off on it. They did what they had to do. My project wasn't making money. And from a business standpoint, it just wasn't a smart move to have me as an artist. And so, a lot of that time, I couldn't legally release anything. And I didn't want to release another song under them to give them more of my rights. I had to wait. Valentine's 2019 is when we wrote it, and it was done within a month, and the label didn't want to put it out. It took them nine months to convince them to put "Pink Pony Club" out.

It's such a slow process.

Chappell: I didn't have money to fund my project. I worked at a donut shop for six months last year. I was a nanny. It was just really brutal. So I didn't really have time to be a full-time artist and do what I'm doing now, which is-- it is full-time as fuck, it is a lot more full-time with promo, at this point, because promo is hard. I'm at my house making two TikToks a day, going live once a day, and then just creating more content for that week. But right now, since it's in between promo for singles. Now, it's costume design for the next single. We're making it by hand.

Chappell: You need money. I don't think it would take me this long if I had that label budget. That's just the bottom line. The reason it takes longer is that it takes longer to get a lot of money to do this.

I feel like your aesthetic is just so good and detailed. Can you tell me about your process for your visuals, your costumes, your makeup, and how it all kind of comes together?

Chappell: I think the visual aspect and aesthetic of my project are neck and neck with actually making music. I am mostly inspired by Bratz dolls and my childhood. I just love anything pink and sparkly. It has a very childlike, fun, slumber party, dress-up feel to it. I'm so glad my aesthetic isn't very high fashion where the stakes are like, "Oh, my God, I can't mess up because everyone's expecting this very thought out, put together, nice outfit." And to me, it's almost better to be tacky.

Do you feel like it kind of helps to have an onstage persona? Does it help with your performance?

Chappell: The more I've separated it in my head. It has become a lot easier to make this a reality, I think, because I feel like it's too manic to feel to do both at the same time because I'm already bipolar. It feels like Hannah Montana. I do think it is the persona a little bit. I think a lot of people think that I am like that.

Back to the "Pink Pony Club," did you feel a little vindicated by it blowing up? Did that kind of make you feel validated after the stuff with the label?

Chappell: Yes and no. Because I was like, "This is a good song regardless if this gets massive or not." That's kind of how I feel about all my music. The fact that I put out stuff that I think is good that's all that matters. But yeah, it's like, "Fuck you. I have almost 10 million streams. I was an apprentice artist. It's more than you ever could have given me."

I feel like you do so well on TikTok, but it's such a double-edged sword. Do you feel a lot of pressure to go viral?

Chappell: I was like, "Oh my God. I hope I don't blow up off TikTok. I hope it's not a viral moment, viral song, Pink Pony Club artist Chappell Roan." I would rather be like, "Oh, this independent artist is growing her fan base and putting out great music, and people are having fun at her shows vibe," instead of being like, "Whoa. I saw four million fucking views on my single snippet."

What would be one of the biggest challenges for you in your music career? Especially right now. You've just opened for Olivia Rodrigo. Your shows are selling out. But what's something that you still think is a challenge for you?

Chappell: I want to make music that makes people happy and dance and that is catchy. Everyone is trying to be like, "Oh, that's just like a little left of center." I'm like, "No, bring back plain center pop. Bring back right down the middle. Girls just want to have fun. Come on." I do think about that. I'm like, "What is going to make everyone want to sing and dance and be a fucking boss?" Regardless if that gets massive or not, that doesn't really matter.

Do you feel like you would have this amount of success if you were still at the label?

Chappell: Absolutely not. I have moved further in the last six months than in the last six years of my career because I'm independent because I took matters into my own hands because I gained confidence, and I took major financial risks. And other people too, like friends, just giving up high-paying jobs, helping for free on my music video. People are putting their asses on the line for this, and you have to take massive risks. Am I okay with being poor? Am I okay with looking stupid? Yes.

What would be your best piece of advice to an independent artist?

Chappell: Learn how to produce yourself. Learn how to mix yourself. Get a fucking job. A side job, so you can start saving for music videos and content and mastering fees and just trust that it will somehow work out.

Keep up with Chappell on TikTok, Instagram, and Spotify.