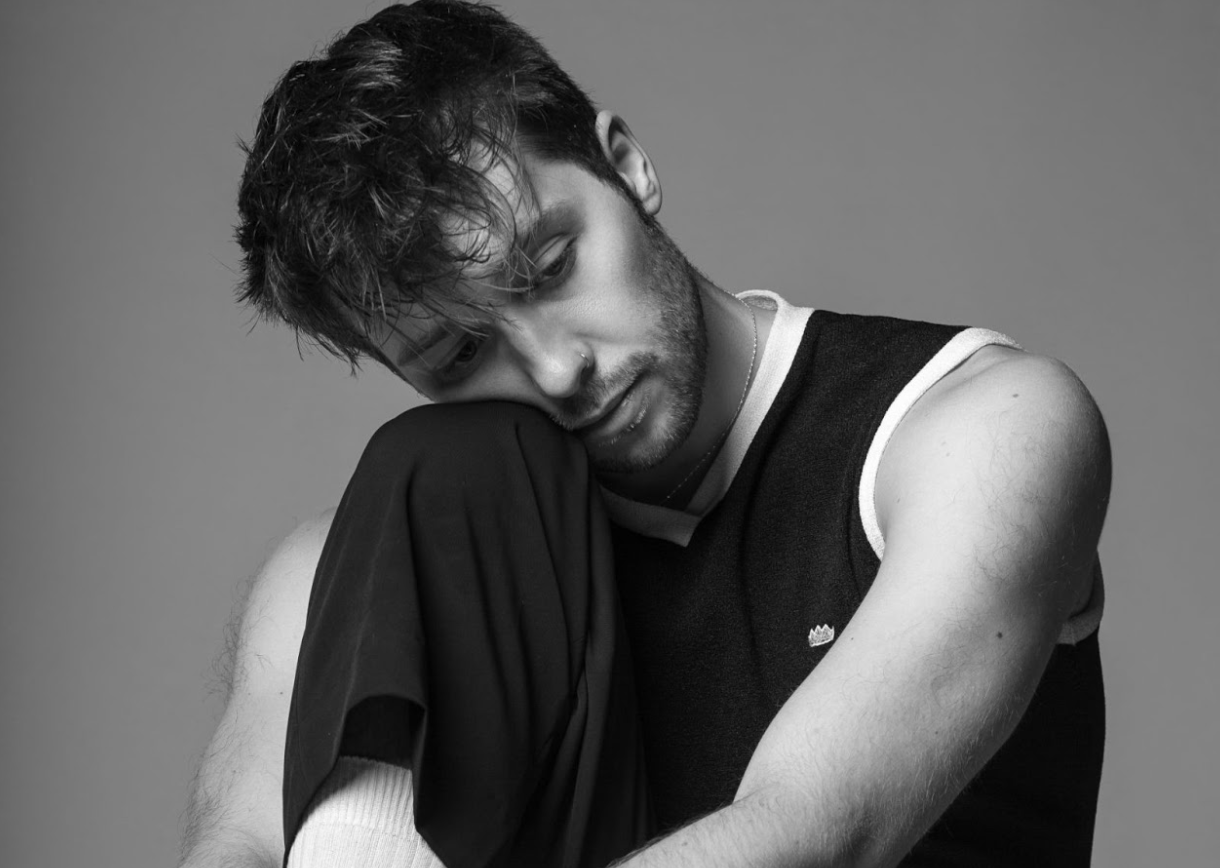 The art of how things manifest over time is a funny thing - and became the story behind Christian French’s latest track, “avalanche.” The single is his first in the last two years and stems from a recent break-up in which he took his emotions and poured them into an album. As someone who often romanticizes both relationships and the single life, this track fits perfectly into my summer playlist and I think y’all will enjoy it, too. We spoke to Christian about the inspiration, his summer plans, and music, of course.

What was the track “avalanche” about?

Christian French: So, I noticed in the past couple of relationships, I’ll have this moment where I have a small thought I’ll fantasize about being independent. And often, when I give that thought any energy, it snowballs into what eventually becomes the end of my relationship. So that snowball effect into an avalanche.

Do you have any relationship advice for our readers?

Christian French: You gotta do what’s best for you and give yourself your own time 100%. And know that somebody can be great, but the timing may not always be right.

How do you think the relationships have helped you musically?

Christian French: It’s helped because in the past couple of years, I’ve been in a comfortable spot and not super focused on writing songs and not spending new energy, but then some things started happening and got me to think of the ins and outs of what makes relationships work and it became the focus of this next project. I originally had an introspective point of view, but this has helped me take a step back.

When you write your songs, do you usually have the introspective look or just varies/?

Christian French: Generally, it just depends on what is on my mind and what I’m thinking that day. Some days it’s happy and some days I’m bummed out, it goes day to day.

What is this new project looking like for you?

Christian French: After we placed a bunch of the tracks, I took a look at what span of a relationship was missing - like what parts and then we filled the gaps.

Which track are you most proud of?

Christian French: For me, it’s “avalanche.” It’s the one we’ve been waiting for for so long, but I have another titled “oh well” and it’s just about taking a shitty day and saying, “oh well!”

I love that! What’s next?

Christian French: Things are finally rolling again! I’ve got Lollapalooza, a fall tour, and then Europe is next spring and lots of more music!

And for fans just getting to know your music, what’s something you want them to know?

Christian French: I want them to know that I’m just a normal ass dude who’s figuring out this stuff as I go. I want people to know that my music just comes from a genuine place and stuff that’s happened to me!

Keep up with Christian French on Tik Tok, Instagram, and Spotify.