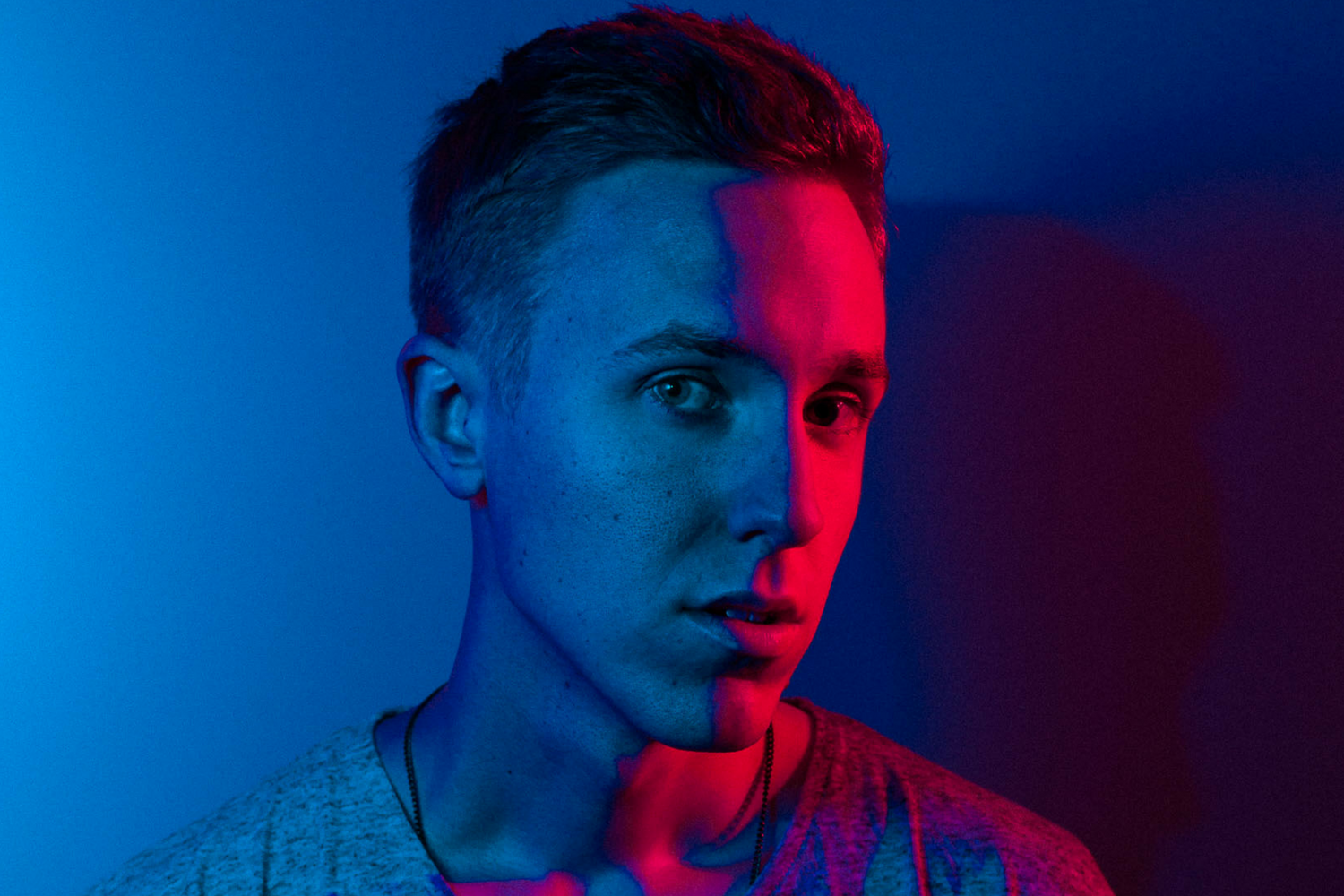 Cody Fry has had a pretty unconventional career. He started singing in radio and TV commercials when he was a kid. “McDonald’s Happy Meals, stuff like that,” he says. “My father is a composer and arranger, so I always grew up surrounded by music.”

He didn’t start writing his own songs until later when he was in highschool. He would sell his albums out of a duffel bag. He jokes that the albums were “quite awful”. He says, “As terrible as those albums were (and they really were quite awful), it helped me to get a sense for who I wanted to be as an artist.”

Cody got his big break like a lot of singers do, on reality television. He was on American Idol, but those shows come with their own disadvantages. He explains, “Those reality-type shows are really the only musical environment where you are totally on your own, and it’s pretty stressful. I think the biggest thing that I gained was experience; I feel like there’s really no performance environment that I will walk into that will be more stressful than performing on Idol. And in that sense, it’s given me a lot of confidence.”

Even though Cody gained fans during his time on Idol, he got more exposure playing with other artists. After the show was over he just went back to making music and by that I don’t mean he was just writing songs, but working on the entire composition and orchestration of songs, something that a lot of artists don’t do. He says, “It’s a lot of sitting in front of my computer, it probably would appear quite boring from an outside perspective. But I just love it! It’s like a big puzzle. Orchestral instruments give you such a wide palette of musical colors to work with.”

His latest album, ‘Flying’ was recorded with a live orchestra, a sound that’s so distinctive and was important for Cody to have on the album. He says, “I feel like it’s easy to forget how powerful it can be when a large group of people get together and play music. Obviously, you can recreate the sound of an “orchestra” on a computer, but it’s just not the same. You don’t get the human factor, which to me, is the whole point! Since ‘Flying’ has so many electronic production elements, I thought it would be fun to combine it with, essentially, the opposite of electronic—a live orchestra. I was interested to see how those two worlds would collide. And honestly, it just sounded fun to me! I love writing for orchestra and working with orchestral players.”

His new album is about having faith and taking risks, something he has to do on a daily basis as a musician. He says, “I was dealing with those themes in my own life, and so it pretty naturally spilled out into the writing process. And from a musical standpoint, I tried to combine my love of pop music, songwriting, and film music. All of those genres and disciplines are a big part of who I am, so I wanted to see if I could combine them all.”

His best piece of advice? “Well, I can only speak from my own experience, but I’d say don’t be afraid to take risks. I think that the more you put yourself out there as an artist, the more you’re rewarded. Find art that only you could make, and make it.”