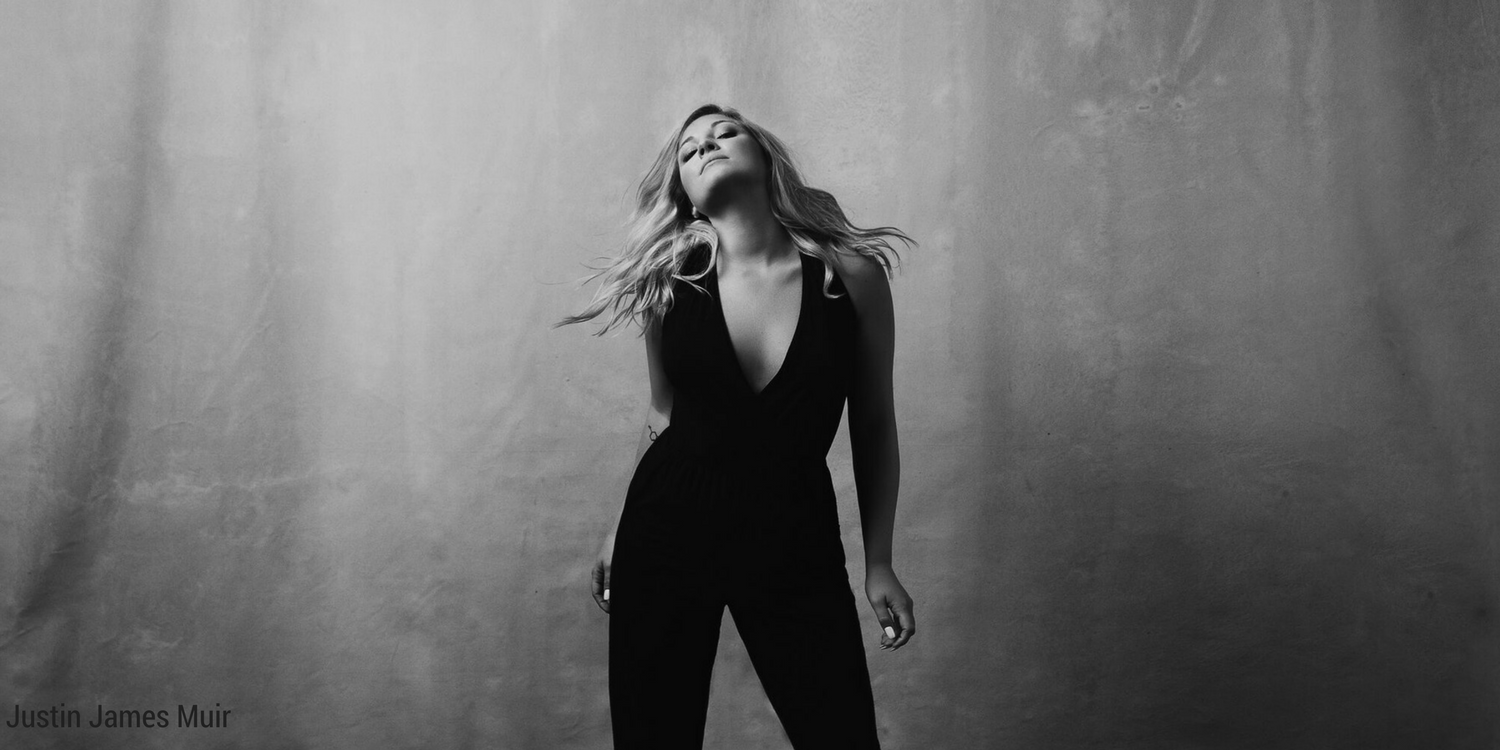 If you think Rozes is just the girl synonymous with The Chainsmokers’ song Roses you’re missing out. At 24, Rozes has written music for nearly everyone, she has credits for Cheat Codes, Louis Tomlinson, Sophie Beem, and countless others. Her song Famous has over 893k streams and she’s worked with almost everyone in the music industry. Her voice is hauntings and her lyrics are emotional and heartfelt.

Growing up in Philadelphia, Rozes started piano and violin lessons when she was only 6, her parents were big into the church where she grew up and she remembers being involved with the children’s choir. “It just snowballed from there,” she says. She just always wanted to be a singer.

She says, “When my song with the Chainsmokers came out, that was confirmation for me.I got plucked out of a million singers and writers and they picked me and our song took over. It’s still all a blur to me.”

When ROZES isn’t writing for herself her process is very different. Since most artists work with a team of writers, it’s hard to get in the mindset of someone else. She says, “When the artist isn’t in the room with me it’s hard to make it as personal as I’d like to. Sometimes I end up writing about situations that I’m in. So it feels dishonest. I want all artists to relate to their listens, so I think the more personal the more value your work becomes.”

As for her own music, she calls it “dark dance pop,” she explains. “Many of the songs on the radio are so happy-go-lucky. There’s another side that needs to be let out. That’s what I’m tapping into. These are real emotions that humans go through. Everything that I’m writing is my true life. I’m actually going through this, and I want to communicate that realness.”

One thing that ROZES is passionate about is breaking the glass ceiling that’s still so prevalent in the music industry. “Guys will hold you down and you can’t go as far as you want to without having a strong male figure to push the door down for you,” she says. There’s a thousand issues that women face. They’re overly sexualized, or they’re criticised for not being sexual enough. It’s so much pressure. She adds, “It’s hard for girls with mental health too because there’s such a stigma about girls being emotional when we’re all emotional.”

It’s even worse on the EDM side. “In the EDM world they’re all men collaborating with women and they play huge arenas but where’s the girl who wrote the song.” It can be daunting, it can be more of a party culture “like grown up frats” but she doesn’t mean that in an insulting way, she does love the EDM world but there are some issues. “They’re harder on drinking and drugs. It’s hard to feel like you’re not just fresh meat,” she says.

It can be hard to talk about these issues, you don’t want to feel like you’re attacking people or that you’re missing opportunities.

She explains, “It’s hard because you never want to seem like you’re throwing anyone under the bus. It’s just like what’s going on with the Me Too movement, women are scared to speak out because they won’t get the part. There’s time where i feel like I have to speak up because if I don’t who will. I have to be the boss and demand what I deserve.”

That tenacity has taken her far. Although it seems like ROZES has the dream career: her music, her successful songwriting, and her current tour, she still faces the challenges we all face. She explains, “For me, it’s hard comparing myself to others and wishing I was farther along than I am. It’s hard to watch people play stages I wish I was playing. Even though I know that this is my dream and my process and it’s not going to be anyone else. The hardest part for me it’s about not devaluing myself based on what other people are doing.”

Her best advice for young women in music? She says, “Learn how to play guitar, how to write, how to produce. You don’t want to have to rely on anyone else.”