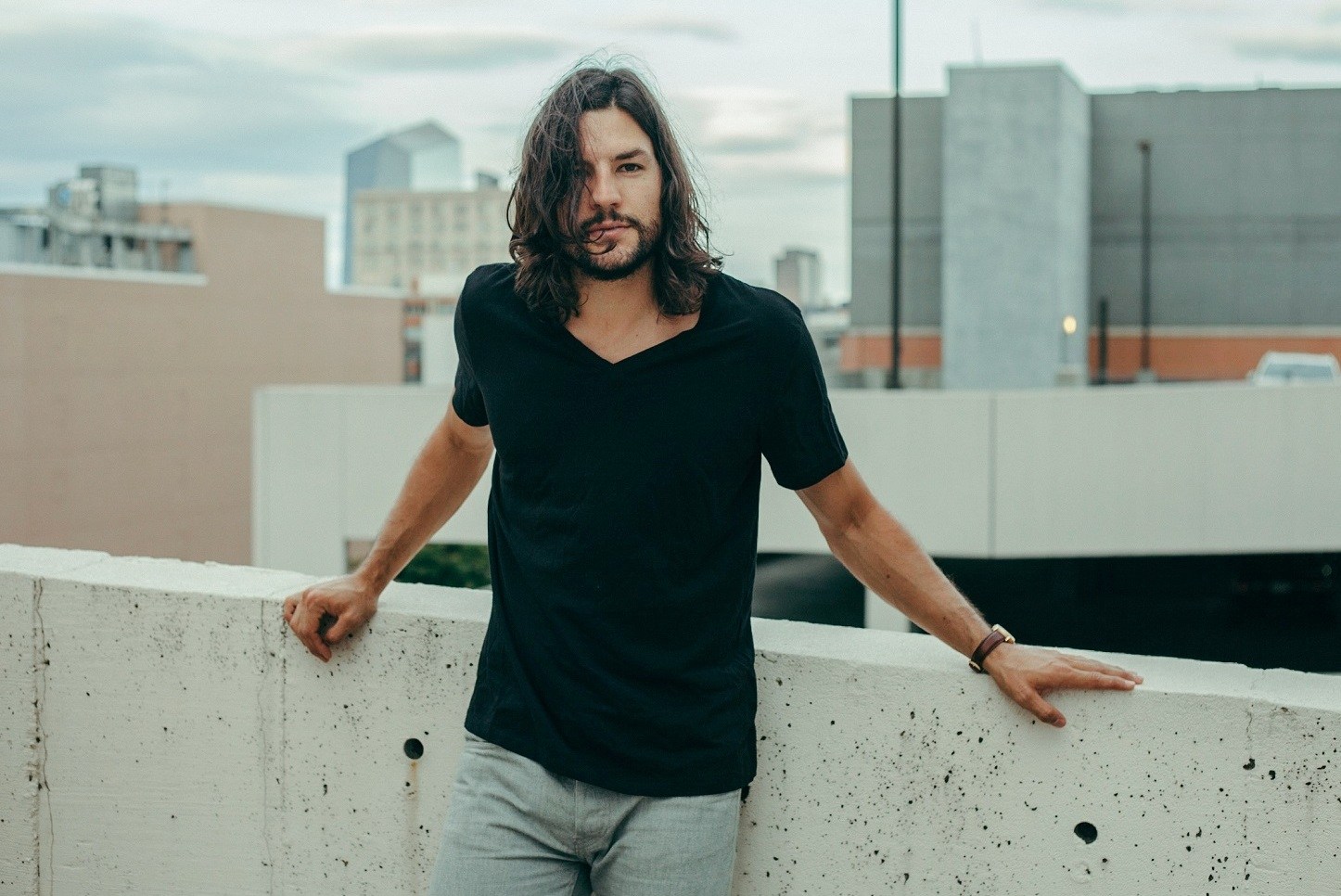 Craig Stickland has worked hard for his music career, his work ethic is one of the most impressive things about him. His song “Warning” is so relatable and it’s obvious how talented he is when you watch him perform.

Craig had a pretty suburban upbringing. He didn’t even know music was in his blood until he was in high school and a band needed a singer and he followed this inclination.

He says, “I told my parents I wasn’t into sports anymore and they were a little in shock but supportive. We started getting a following all around Toronto. After that I decided that band wasn’t going anywhere and decided to pursue music full time, so I started doing some research online.”

He googled it. He laughs, “Google told me that finding a manager was the most important thing.” So that’s what he did. He found a manager who brought him to a publishing company where he worked with a couple of writers, he tried another band but it didn’t work out. He had enough of the band life and decided to pursue a solo career.

He says, “It’s difficult because you’re back at square one. You’re alone trying to navigate the world. The whole time I was working other jobs, I worked at a catering company, a Mexican restaurant, and several different bars. I hated that so much but I was trying to make music. I used all my resources to get to this one manager and I finally got in his ear. It was one of those things where we had a meeting and I played in his office and he signed me on the spot and that’s when it became more of my profession. I mean it took me almost ten years.”

Craig was working odd jobs, he was miserable bartending, he had to find time to work on his music during his off time. What kept him going was passion. He says, “There’s a speech by Jim Carrey that you can fail at doing a job you hate. I despised bartending and I love playing music so I figured, I can’t think about anything else I’d want to be doing so I wanted to see it out fully.”

He equates being a musician to being an entrepreneur because at the end of the day it is a business. It’s a start-up, you have to invest in yourself and take risks and sell to investors (the audience, the labels, the industry). He says, “There’s no rules, you have to constantly adapt and keep yourself afloat. It costs so much to be a musician and you make no money until you’re successful so you have to be savvy with your decisions.”

One of those decisions was to remodel his tour van to make it a solar powered home. He spent two months researching how to build it and he now tours in a self-sustaining tour bus. He’s lived in the van for a year. It’s fully solar powered and sleeps four people. “You can’t afford to rent a car and get hotels every night and drive across America,” he laughs.

Since bartending became so draining on him, he had to find a better way to keep himself afloat financially and give him more time to work on his music, so he became a model. He went to the gym every day and just owned it. “I knew I needed to make a change” he says, he was signed to Wilhelmina and moved to Miami. “If you’re spending 40 hours bartending you’re not advancing anything you’re doing,” he says.

After modeling, he started playing guitar for other bands. Notably, an unknown name at the time named Alessia Cara that needed a guitarist. Craig played with Alessia on all the late night shows, he opened for her whenever it was possible and spent a long time touring with her.

Now, after all of this he was finally able to pursue his career fully. His song “Warning” is the debut single from his second album, and the writing is beautiful. He explains, “It’s a song about all the things you do that you shouldn’t do. It’s about falling for someone that you know you shouldn’t be getting involved with but that feeling makes it more enticing.”

Craig’s an emotional person, it’s just in his nature. It’s both a strength and a weakness for him. “Every single person I’ve ever met has asked me about star signs,” he muses. “I started researching it and I’m a Pisces and I’m incredibly emotional. Any time I feel anything I’m pouring it all out on my piano or guitar. I express whatever is coming out at that time. I think it’s made me a good writer but on the other hand when I was attempting to get signed, the rejection was crushing. I wish I was less sensitive, but it all worked out.”

With all of his experiences and having a past that involves more twists and turns than the average musician Craig says, “You have to trust that everyone’s paths are different. No one’s going to do it for you and you need to work your ass off.” His final piece of advice: Be so good you can’t be ignored.