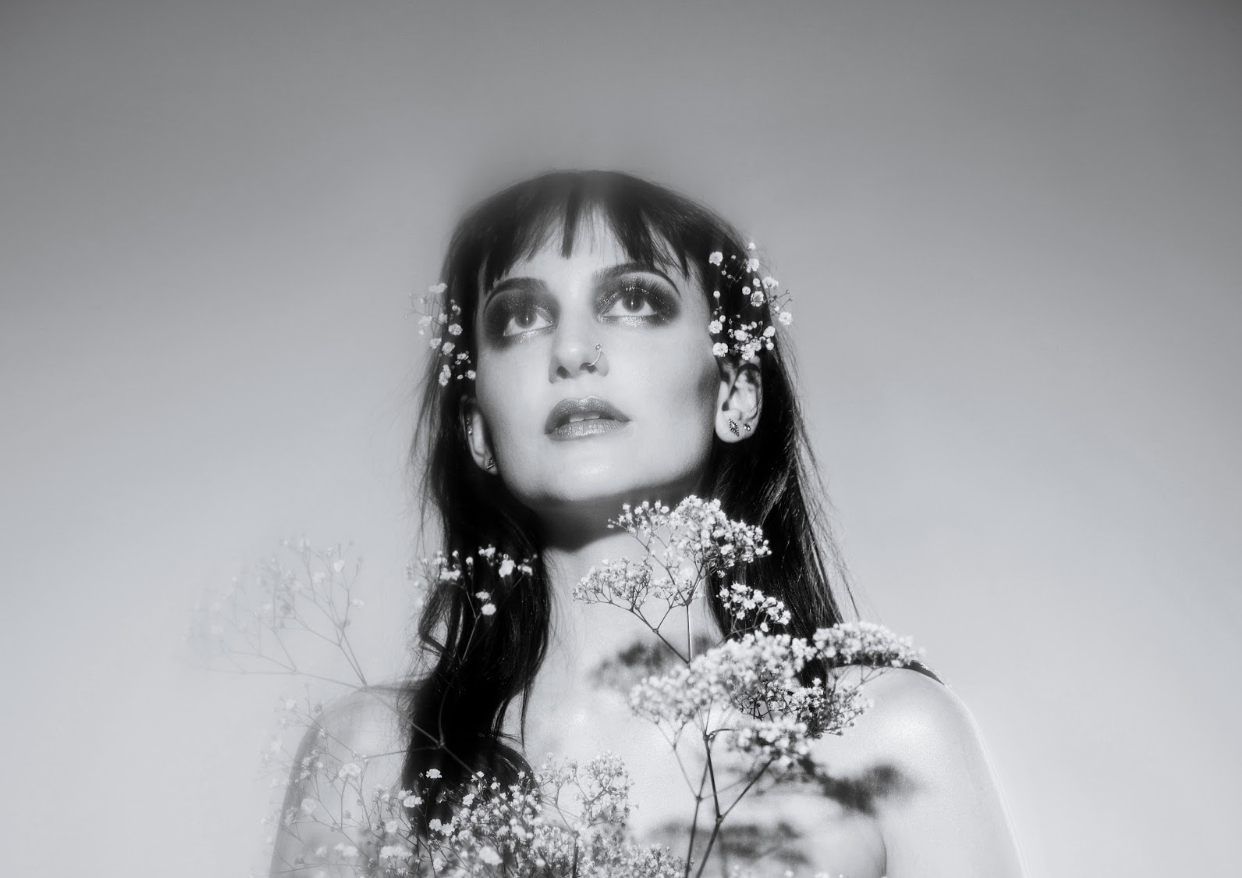 Dol Ikara released her debut EP last month and we’ve been listening to it on loop ever since. The songstress is crazy talented and interviewing her was incredible. I love her raw talent. She’s definitely someone you should watch.

Obsidian Ritual seems to have some very specific themes and inspiration behind it. Tell me a little about the process in creating it.

Dol Ikara: I always begin writing with a vocal melody -- singing glossolalia initially and then filling in the lyrics based on the mood it evokes for me. The macro process of creating and compiling this EP was ritualistic in every sense of the word....gaining control after acknowledging some unstable years. The ritual unfolded in real time; I didn't know which songs were going to be included and which weren't until I sat down with them for extended periods of time and made sense of them. I noticed the binaries of light and dark, coherence and incoherency tugging at each other -- specifically in these six -- which seemed most honest. As for the order, I arranged the selected songs to hint at the stages of grief. Clarity arises as the procession progresses.

What is your favorite track on the EP and why?

Dol Ikara: I believe I've rotated through nearly all of them being my favorite at one point or another. Now, I've found an equilibrium and view them more of a collective. Stone Towers synopsizes the EP nicely, hence it coming last. Those chimes at the close of the song really elicit the image of the final modicums of the lava settling into obsidian -- monolithic and transmogrified.

How would you say studying literature has inspired your songwriting?

Dol Ikara: Studying mythological texts and absorbing antiquated diction of old poetry such as that of Romanticism have not only influenced my lyricism, but also the visual and sonic aesthetics of Dol Ikara. Poetry seminars have been very fruitful for developing my own writing, and I've also found it interesting to apply knowledge from critical theory studies...for example, trying to tap into some Lacanian "Realness" in the processes of song formation and understanding the psychoanalytical foundations of my intentions...it makes the art formation process more visceral and intellectual all at the same time.

Side note -- one day, I'd like to publish a book of poetry under the moniker dol ikara in attempts to allow "dol ikara" to encompass more artistic mediums than merely just the music.

Who are your favorite artists currently?

Dol Ikara: I have been very intentionally spending a lot of time with my female icons to channel that own power inside myself while sculpting Obsidian Ritual. Cranes, Broadcast, Stevie, Siouxsie, Mazzy, etc. I've also been on a kick of lying down on my floor with my blue led lights and glow in the dark dots I scattered about on my walls to mimic starlight and galaxies, just drowning myself in lo-fi noise and ambient music... à la Loscil and Flying Saucer Attack. Different genres but a sweet escape.

Dol Ikara: Working on writing new material for the full length, first and foremost. Playing around with composing some shorter songs following tighter, more traditional structures, but that also live in a similar vein to this group of songs. And of course, playing more shows.