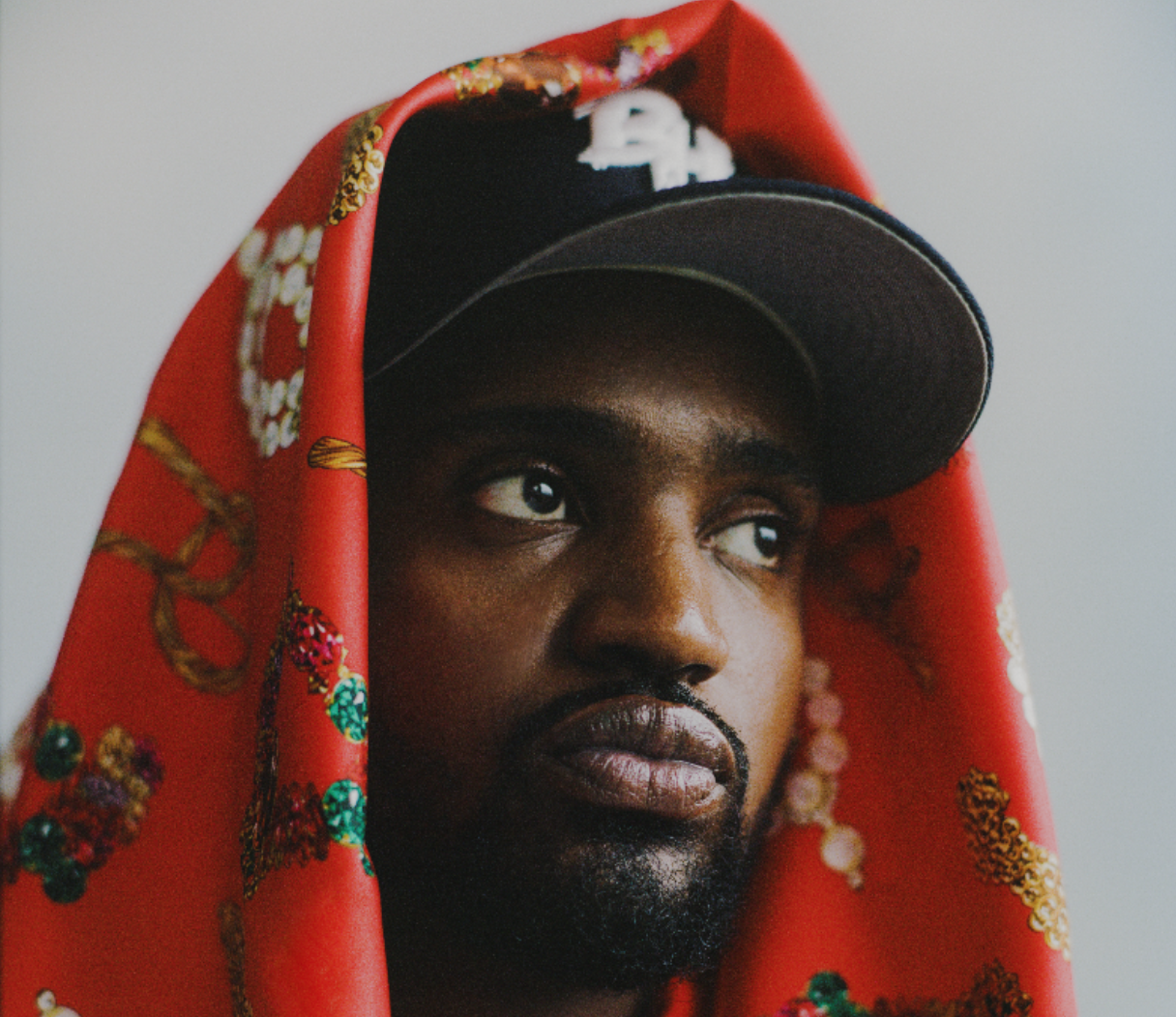 Emanuel’s ‘therapy’ could not come at a more perfect time. As someone who’s also been finding an outlet in songs and music, this album embodies so many emotions and is great. He tells me his childhood heavily influenced his tracks with his family constantly playing songs from Bob Marley to Stevie Wonder. He recognizes that there are so many inspiring Black artists and he wants to be one of them with his repertoire. We’re so thrilled to cover his debut album and know it’s just the beginning for him.

Emanuel, let’s talk about the debut album and what ‘therapy’ has meant to you.

Emanuel: It means so much to me in so many different regards. I wanted to create a body of work that meant a lot to me. And for the world, as a listener. There are so many great pieces of work out there so I wanted to create something meaningful.

Emanuel: I wanted to talk about healing, and I didn’t want it to be in vain. I wanted to reference real growth - kind of use the album like a prayer. At the time I wasn't fulfilled where I was when creating the album and I wanted to change by living - according to my purpose.

Tell me about creating your project.

Emanuel: I wanted to take that leap of faith to affirm a deep reality within me so naturally, my next step was creating this project.

I know that the video for Worldwide also premieres the same day as the album. Tell me what it was like to create the video?

Emanuel: I loved that when we created this, we were able to collaborate and create a dreamscape and I think it helped to tell the story of the record just a little bit tighter.

I heard you’ve also caught the eyes and ears of Idris Elba. What’s it been like to have him produce and collaborate with you?

Emanuel: It’s so wild and still so, so, so jarring to think about. To hear how much he’s a fan and to offer himself like that is an amazing thing and experience. He’s been wonderful to collaborate with and he’s like a brother and a mentor. It’s been an honor to work with him and have him as executive producer.

Tell me the process of creating the album and how you chose the tracklist?

Emanuel: We wanted to pick a narrative in creating the songs and reduced it to the 12 you hear now. We wanted to show a story of healing, but also incorporate the up and downs as things continue to be turbulent. We just wanted to be honest and I think the songs really speak to that.