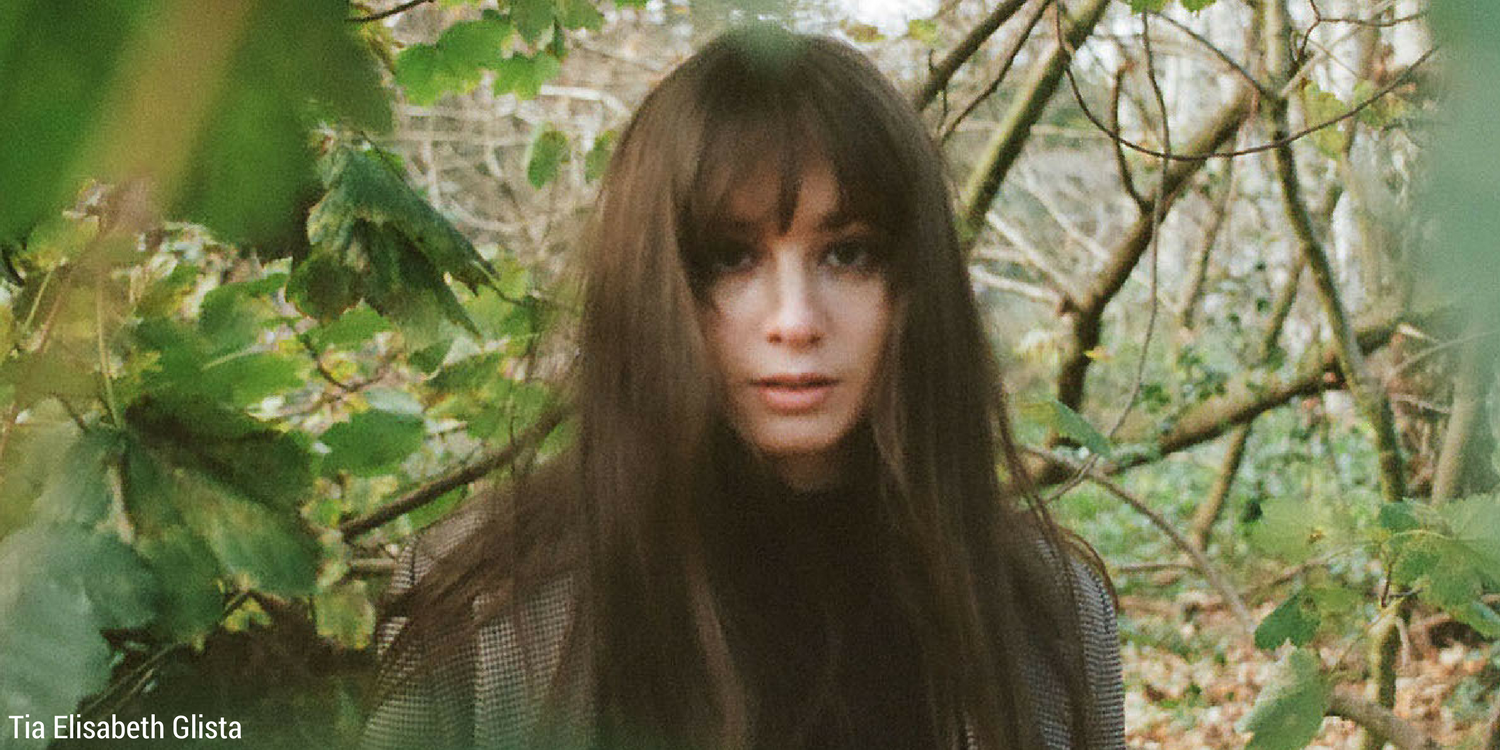 Emma Taylor’s voice is haunting, and she makes the kind of music that she describes as “sad girl music” which to me, is absolutely perfect. It’s poetic and romantic but with a darker undertone.

“I know it’s a cliche to say I’ve been doing music ever since I can remember, but I really have been,” Emma muses. “No one in my family does anything music related but my parents always played music in my house growing up, so I was definitely around it.” Her parents let her sign up for voice lessons early and she was set on what she wanted to do with her life.

Her debut EP Hazy focuses on her soft voice and lyrics, with delicate instrumentals. She says, “Hazy came together pretty organically because there wasn't a firm time when I said, “I’m going to make an EP”. It was always something that I knew I wanted to do but it wasn’t until I got into college that it actually happened. I moved from LA to NYC and had a tricky time doing so, which caused me to write more than usual, since songwriting helped me get through that time.”

After her first year of college she had put together the songs and knew how well they fit together and decided to just go for it. She says, “I had my incredible producer Adrian Cota, as well as my engineer, Dhruv Agarwala, and the three of us just came together and spent about a year on and off recording, editing, and organizing what came to be Hazy. It’s the story of my struggles and it was a very eye-opening chapter of my life.”

That’s what songwriting has always done for her. She says, “At the end of the day, when you write a song, you create something 100% original that no one has ever created, which is so powerful. You have the ability to tell your stories.”

For Emma, her songs are inspired by her surroundings. She recently went to London for a semester and it was a major moment for her, it made her feel more vulnerable, more out-of-place than ever. She says, “My new music, including my new single “My Dear” is definitely the same vibe as my old music but has some new dimension to it. As I grow and live new experiences, so will my music.”

That kind of loneliness and vulnerability is what speaks to so many listeners. She calls it “sad-girl” music, she explains, “I’m not a sad person during my day-to-day life, but I guess when I say ‘sad' I really mean emotional. It’s okay to listen to music that is slow tempo and expressive and honest and I think that so many people can relate to that. I think most people have a little bit of sadness inside and my music just shows that you don't have to be sad to listen to music that is deep and truthful.”

That emotion really comes through, and it’s something that resonates with so many people. I hear so many girls talk about their emotions and how they’re judged for them but it’s so important to recognize them and fully understand them and have that outlet. Emma agrees, “For me, my songs are my truths and songwriting is my therapy, so it’s kind of natural for me to lay my entire heart within the lyrics. Obviously it’s a little scary telling my stories and having people I don't know hear them, but it makes it so worth it when people relate to them because it just shows that emotions like mine can be very universal and can help you get through a lot of challenges just by being honest.”

Emma Taylor clearly has a lyrical maturity and innate ability to process emotions and turn them into poetic songs that can resonate with anyone. She really captures that vulnerability and feeling of isolation but she also has hope and this youthful energy that makes her stand out.

Her best piece of advice is to just keep going and don’t get knocked down by the industry. She says, “Just be confident in who you are as an artist and as long as you can do that and love your own artistry, then that's all that matters! People will want to push you down but it's up to you to show your talents and own who you are because everyone deserves a chance and everyone is worth it.”