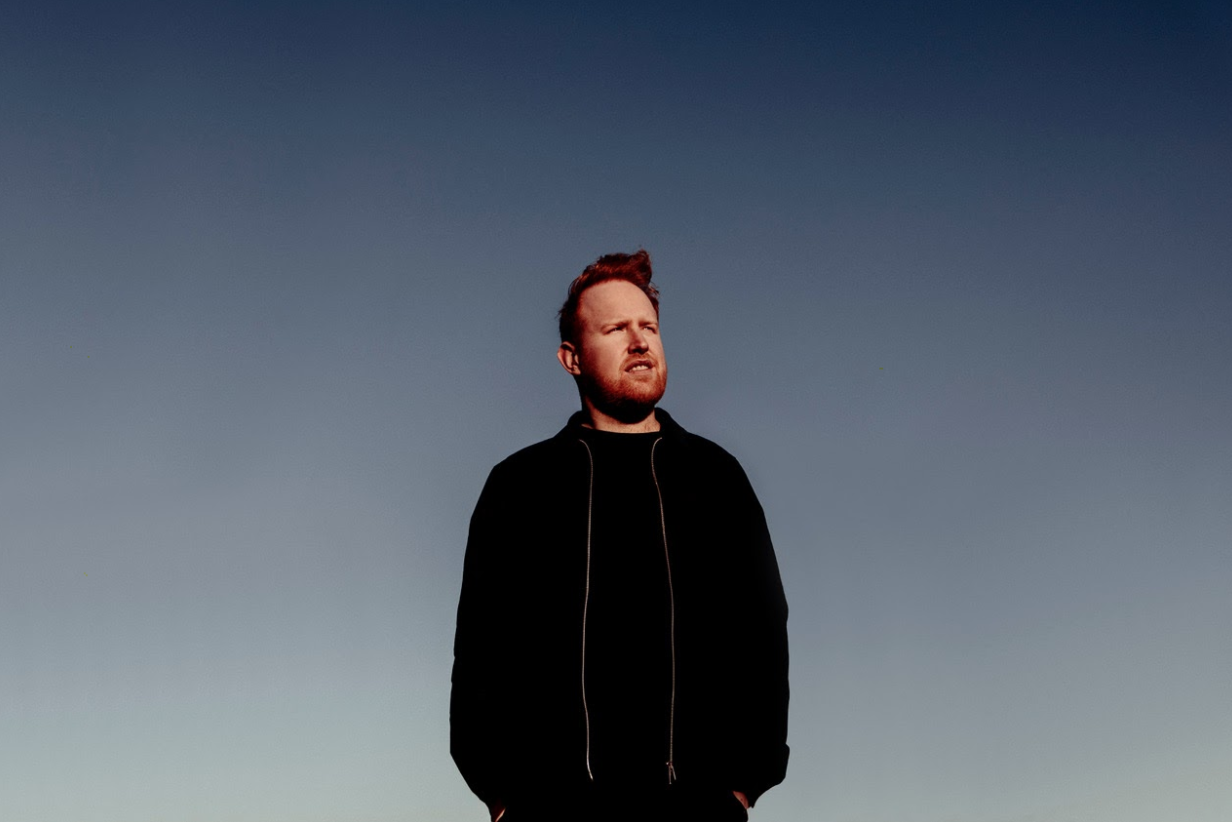 I have seen Gavin James perform a handful of times and I am obsessed with him. From his songwriting to his performances, he is just incredible. We chatted over Zoom about our newfound quarantine hobbies and of course, music. I’m very sad to say that the different Zoom backgrounds that were tested out did not make this article.

It is so great to meet you! So, tell me about “Boxes.”

Gavin: “Boxes” was actually recorded three years ago, but I thought the recording was messed up, haha. So I fixed it up a bit, played it again before Christmas and now it’s nice. I did an arena show in Dublin and played a stripped version live. But, the song is about going against the grain. I grew up in Dublin and went to school like everyone else. Pretty much, writing this song was about doing music as a kid. Growing up, people would say “Why would you choose to do music?” and I got bored of everyone saying it. All to say, the song is about trying your hardest not to fit in. You know? Not to be put in a box.

How has quarantine changed your perspective on music? If at all?

Gavin: I think at the start of the whole thing, every artist was questioning if they should release songs or not. People probably think I’ve  got a backlog of songs and I’ve been working hard in the studio for the last couple of months but in reality, I’ve just been watching Tiger King, haha. My third album was pretty much finished before this so not much has changed for me. I do think musically, how to present the songs will be a bit different. I don’t think any of us have been left along this long with their thoughts, am I right? Ha!

Have you learned any hobbies? What is your favorite thing you’ve done in quarantine?

Gavin: I’m trying to get better at producing and recording at home. I’ve been producing a few songs and Now I have a mic in my home!

Also, the Michael Jordan documentary. If you ever need to pump yourself up, that is the one!

Gavin: I JUST got a pair myself!

Okay, what about bread? Have you made any?

Gavin: I have actually tried that, but now I think I’m just going to buy it instead, ahah! It’s cheaper and easier. Plus, people are way better at making it than me! Same as pizza. I could make my own, but it isn’t going to taste as good as Domino’s!

Who is an artist you’d love to collaborate with?

Gavin: I’d love to collaborate with Niall (Horan). I think we listen to the same stuff and write similarly. I love Kacey Musgraves and would love to work with her, too.

I think in Ireland, we’re blessed because we all live in close proximity. Hozier and Niall are both within an hour of me. My buddy Mark from Kodaline have been writing constantly over zoom and lives down the road that way!

Gavin: I’m going to continue writing and creating new music. Definitely not make any more bread! I will have a single out very soon, but I’m also going to start doing some drive-in tours in Ireland!