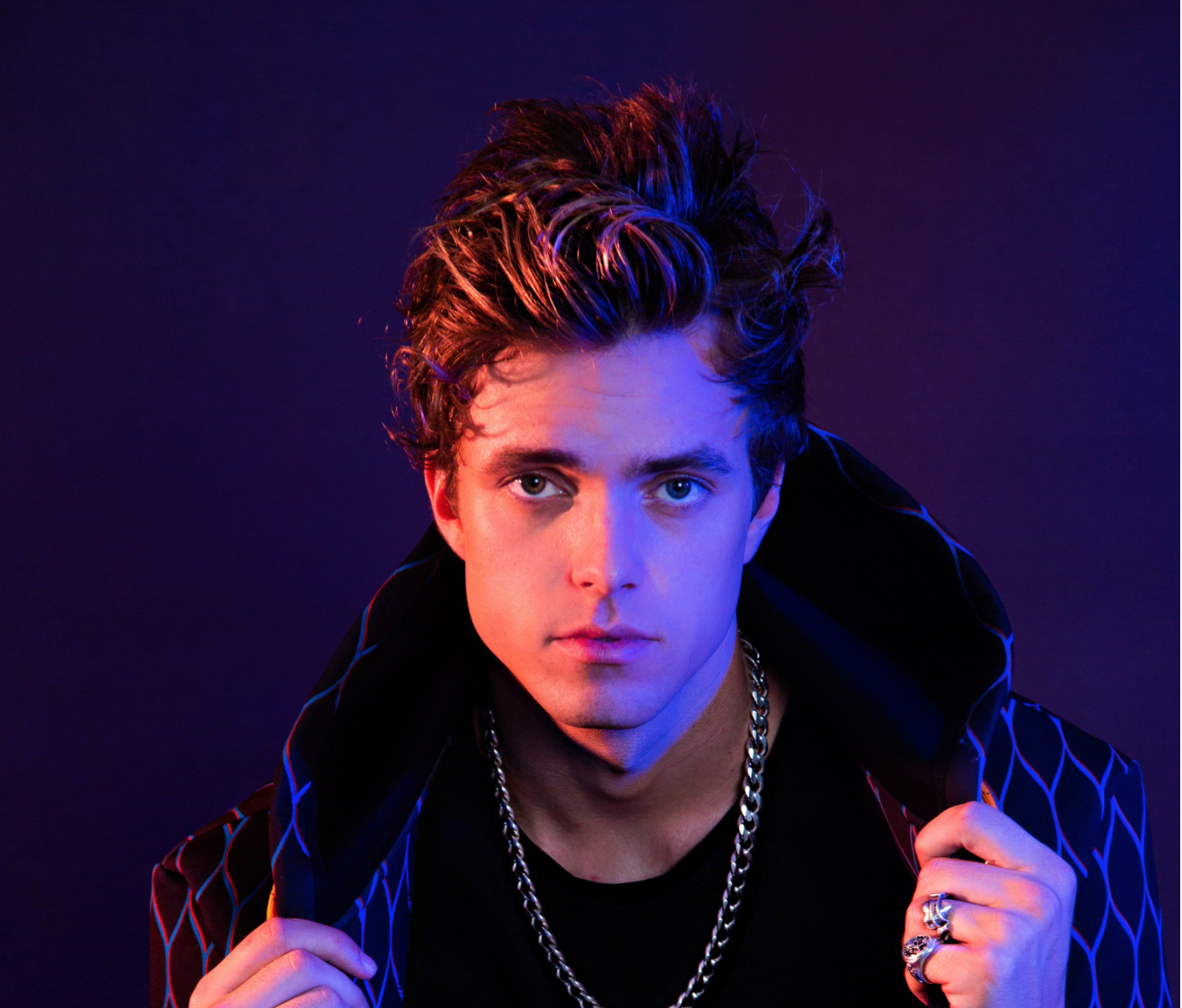 Trevis Brendmoe is one of the hottest up-and-coming artists right now. He combines hip-hop and pop together so effortlessly and his songs are insanely catchy. We talked to Trevis about his upcoming album and how his sound has evolved.

You just released Pretty Girls this month to kick off the new year - congratulations! Can you tell us a little more about how the song came together?

Trevis: Thank you!! "Pretty Girls" came together in one all-nighter session in LA. I came up with the idea for the song together with my manager. We hit up Varren Wade and JV the producer, whom I´ve done a bunch of records with over the years since I moved to LA, and linked up in the studio later that night. They brought some friends too and it was a great session! We left the studio early the next morning with my next single on our hands.

With the song and lyric video out, do you have plans for a music video? Is there anything you can tell us about it if so?

Trevis: Yes. I was recently out in Dubai, and I told my team while I was out there let’s try and put together some dope visuals for "Pretty Girls," and they were all with it. We ended up deciding to create a lyrics visual and I posted on my Instagram that I was looking for creative people/directors to link up with. I actually had a lot of people hit me back, but one that stood out to me was David Zennie; an award-winning director, who’s worked with French Montana. He loved the song and was able to pull the video off on short notice.

That being said, we are in the works of putting together an official music video. My initial concept for the music video was to have models at a fashion show walk the runway around me while performing Pretty Girls. I think that’s a fun idea and I think the rest of the team are pretty hyped about it too. If we go ahead and shoot it, I´ll make sure to let you know!!

You released your debut single just over a year ago - how have you and your sound evolved since then?

Trevis: I started releasing singles off my first EP in late 2017. They were records that I had done and recorded some time before that. So I was younger and definitely still finding my sound. "Pretty Girls" is my favorite record I’ve done so far, and the whole flow of it just feels right. We made this recently, and it’s definitely in the direction of where I´m going musically, and how my new project sounds.

How did growing up in Norway influence your music?

Norway is where I´m from and where I was raised so it plays a huge part in everything I do and the person/artist I am today.

Chris Brown, Justin Timberlake, Michael Jackson, Bruno Mars, and Travis Scott are some of the artists that have played a huge part in my development and who I listen to and look up to!

Know you also performed quite a bit last summer and I can only imagine we’ll be seeing more of that soon! How do you prepare for live shows? Is there anything different about preparing for an opening set vs. a festival performance?

A huge part of my development as an artist has been preparing for live shows. I started taking vocal lessons, performance rehearsals and dance classes from a young age with some of the greatest in the entertainment industry. The artists I look up to the most have been some of the best entertainers and live performers to ever do it. I take every show very seriously and I make sure I’m in great shape to put on the best show I can. It doesn’t really matter if it’s in front of 50 people, 500 people or 5000 people, as long as you make them feel something and make them remember you.

With the release of Pretty Girls, can we expect more music soon?

You´ll be hearing a lot of new music throughout 2019. We´re working on releasing music every 6-8 weeks. I’m working on doing a lot of club performances these next weeks, especially as Pretty Girls sounds very much like a club record. I´ve been working closely with several DJs and we’re setting up performances both in Europe and the U.S. We’re also working on securing festivals at the moment hopefully making it a very busy summer. I can’t wait to get back on stage and start performing songs from my next project!

Finally, what do you want to say to your fans?

I couldn´t be more grateful for all my supporters! They´re the only reason I get to do what I do and I hope that I’ll get to do this forever. I just want to be the best I can be, and I promise to keep putting out fire records for ya´ll. Always!!