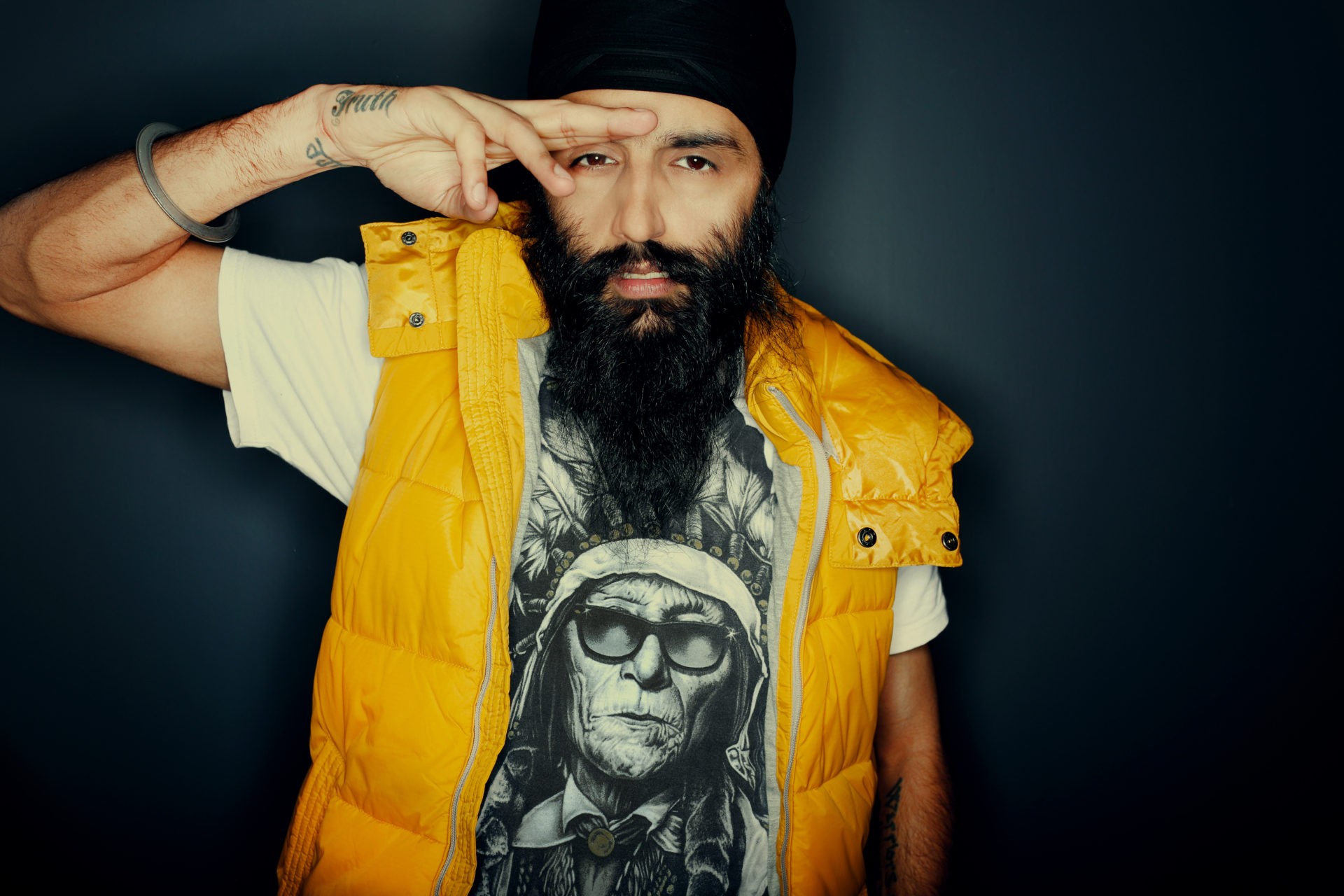 Humble the Poet might be one of my favorite interviews of the year by far. He’s confident, intelligent, and headstrong. We talked about his video premiere, “I Will,” but it ended in a conversation about life and the world.

If you watch the video, you’ll notice it tells a story and it goes through different lenses and colors- very reminiscent of videos from your childhood with Missy Elliot and Busta Rhymes. “When I saw those kinds of videos with the lenses and colors, I had a surreal feeling. Like I felt larger than life.”

“I would get more excited about a great music video more than a movie. And as an independent artist, you have to evolve. I now have a team of creatives now and it’s been a combination of finding them and being comfortable in my own skin.”

Humble continues, “It’s one thing to experience, but I wanted my viewers to get the message i was putting out. I wanted them to connect to the video.

Another cool thing about Humble is that he’s a best-selling author. His book, Unlearn: 101 Truths for a Better Life, was re-published by Indigo last year and since then has gone to #4 on the bestsellers list. “Writing for me actually came as a hobby. I used to be a school teacher but did attend spoken word events, mostly to meet girls.” Humble tells me he slowly began developing as an artist and started blogging on Facebook. “I did it for myself. I just wanted to share with myself and my community. I wrote about regret, anxiety, heartbreak and expectations. I knew if I was dealing with it, there was someone else dealing with the same shit.”

It took a handful of suggestions, but eventually Humble pulled the trigger and began to write a book. “This book came from a place after working for about a year with shady people. I had no money or optimism and I didn’t really know where to go. I wanted to create music, but I didn’t want to produce or release music every 6 months. I wanted to do it when I was ready. I wrote the book and I ended up crowdfunding it and it was published independently.”

At the time he didn’t know it, but the book would later play a pretty significant role in his life. Humble tells me he would sell the book at his shows to help him throughout his music career. “While people sold merch, I sold books. This allowed me to leave my job because of the opportunity. When I began this, I wasn’t really educated on the industry and I believed the too good to be true lies, but now I’m more aware and I do more partnerships. Just recently I worked with Apple and HP.”

Humble’s advice is this, the idea that freedom only exists is in discipline. He says, “I don’t want to be a proponent of visualization. We dream freedoms but when they’re afforded to us we see what comes with it. If you want to be “free” it comes with having discipline.”

Check out his video for “I Will” and stay tuned for more genius greatness.