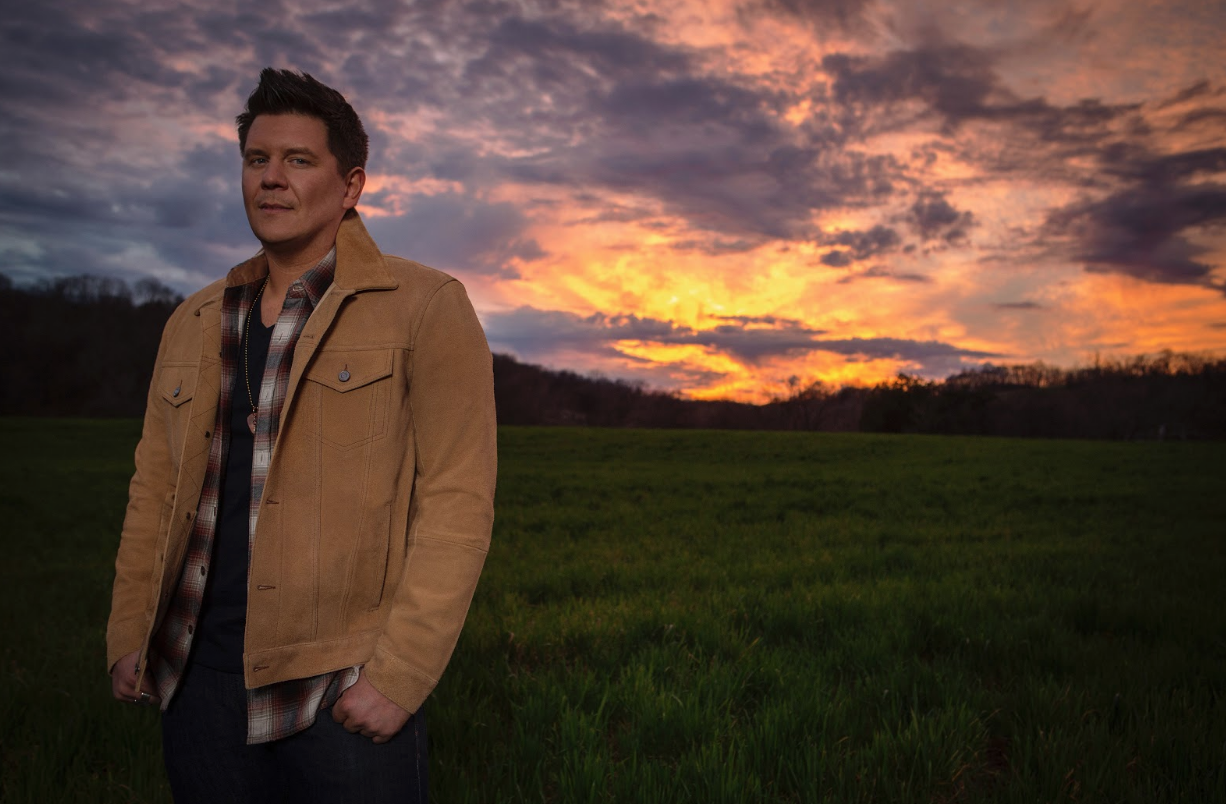 Adam Craig is one of the good guys you want to root for. Artists like Jason Aldean and Dustin Lynch have used many of his songs, but it wasn’t until group Parmalee recorded “Close Your Eyes” that Adam realized he could not only be a songwriter, but a front man and performing his own songs.

“I went to shake hands with the label and wanted to thank them for cutting my songs and I remember them asking, “We know you can write, but can you sing?” And that was it.”

Adam began his career with lead single, “Just A Phase” released in 2017 and last year he released his most-streamed hit, “Why Can’t She.”

Adam tells me this is probably his favorite track that he’s written. “This song just felt so right. It came about from saying a prayer every night and I was just repeating it and singing it, and I fell in love with the idea, but the song still had no title yet. We were just sitting in the studio and someone said, “If God can forgive you, why can’t she?” and then we had our title.”

Adam spent about half of last year writing hundreds of songs and he’s got a really great collection just waiting to be released. He says, “I wanted to fine tune them and I wanted to make sure they were perfect and exactly what I wanted to say and what I wanted them to sound like.”

We might have to wait for a feature album, but Adam just released two songs just this month. “If You’re Lucky” is a catchy upbeat tune and it’s packed with hooks that you’ll be singing for the rest of the summer. Adam said the inspiration came from McGraw’s “Something Like That.”

He asks, “Do you remember when you were listening to the line “BBQ stain on my white t-shirt?” When I created “If You’re Lucky,” I kept hearing this line every morning and it just stuck.” He sings, “If you’re lucky you get to mix your Dr. Dre and Tim McGraw and I knew I had to have that line and created a song from there.”

When creating “Whatever You’re Drinking To” was written to become a show closer and Adam says, “It’s just the anthem for cutting up and having a good time.”

His best advice for anyone getting into the industry is surrounding yourself with good people and finding a mentor. “Find someone who doesn’t try to change you, but rather someone who enhances you.”

Adam’s got new music coming out this summer so look forward to that and his radio tour is just around the corner.