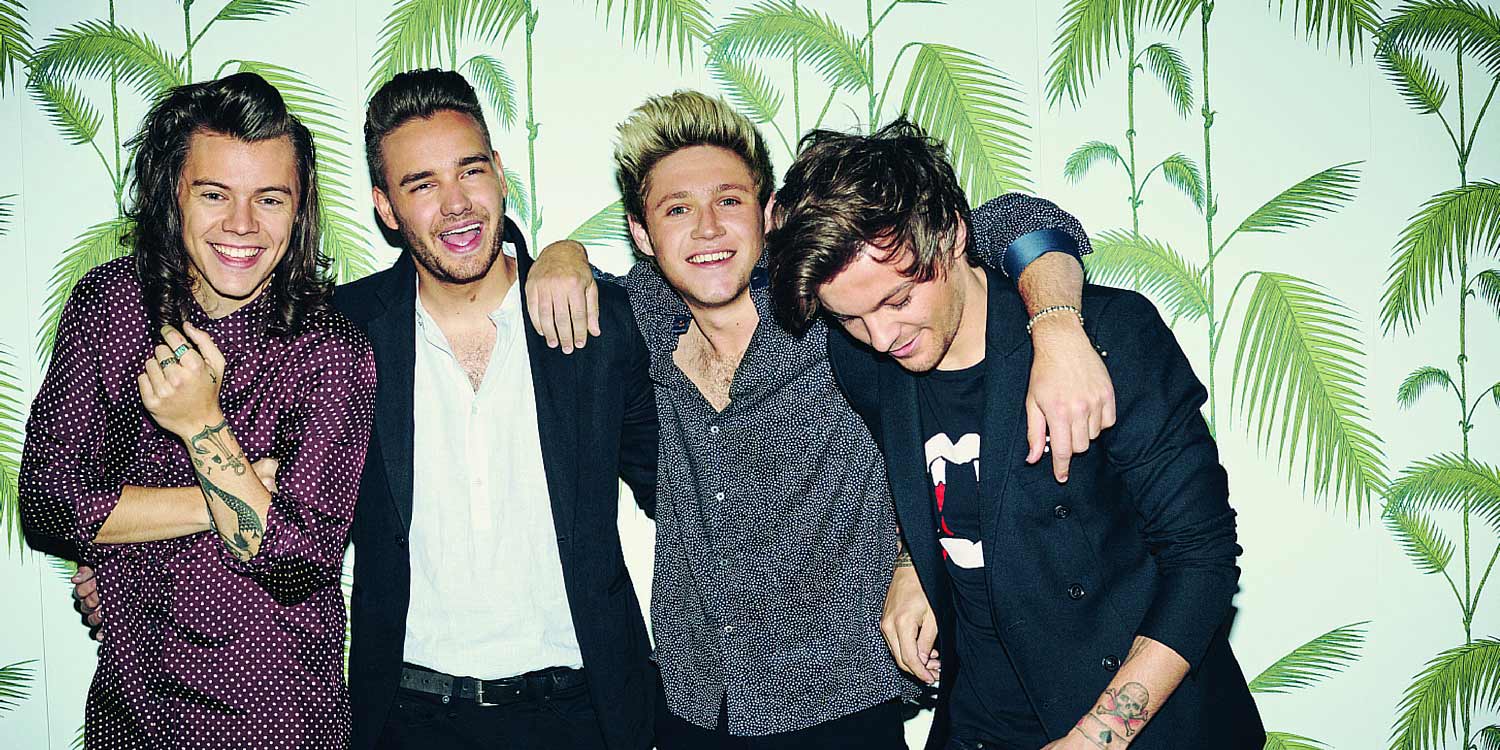 Six years of One Direction and all I have to show for it is… OK, a lot. To be a fan of One Direction, you have to be pretty dedicated, and the dedication turns into a whole lot of time, effort and money toward what some people call a “silly boy band.” But, us #Directioners know that’s far from the truth.

I started liking One Direction when I was almost out of college and quickly realized I was on the older end of the fangirl age spectrum, so I tried to keep it to myself – I read posts on Tumblr, followed fan accounts on Twitter and livestreamed the premiere of This Is Us all while having one friend to talk about it all with. That friend was a heck of a cheerleader in bringing me into the fandom, but still only one person knew. It wasn’t until I moved to Dallas that September and started my “new life” that I decided I didn’t care what anyone thought and was happy to be a full-blown fangirl.

The months and years that have followed only built on throwing out the window my concerns that people would think I was dumb for liking One Direction, and it felt great. I’ve gone on to convert so many people into fans* (literally enough that I should be employed by their PR team TBH), buy multiple physical and digital copies of their albums, see them in concert five times in five-month span and been lucky enough to meet them twice. I can tell you what year it was based solely upon what Harry’s hairstyle was and more often than not can tell you what event they were at based on the outfits each of them are wearing. I’m known at my office for my love for the band to the extent that people genuinely check on me when something big is happening with One Direction – approximately half of my colleagues stopped by my desk when the band went from five members to four.

I’m well aware how ridiculous all of these things sound, but you know what? I’m happier because of it. And at the end of the day, isn’t that why any of us like music and artists in the first place? So maybe not everyone goes to the extent I have, but like I said, to each his/her own. Plus, if you pay attention at all to each of the members of the band, it’s legitimately impossible not to like them – they are kind, generous, funny, talented and everything you would ever want in celebrities. And, to top it off, they’re humble about it. Literally could not ask for more.

So, while you may have glazed over some of the things I said, I don’t mind that one bit. And that, my friends, is the most important thing I’ve learned f rom that “silly boy band” called One Direction: love what you love and don’t worry about what other people think. ILY Harry, Niall, Liam and Louis.

*Editor’s Note: Kasey is the sole reason why I admit to enjoying One Direction, I used to secretly listen to the song “Kiss You” but I would’ve never admitted that to anyone. Through her updates and perseverance into converting me into a fan I can say that Niall is my favorite, the “Drag Me Down” video is gorgeous, and Harry looks like a young Mick Jagger.

Watch our video playlist of all of your favorite One Direction videos: