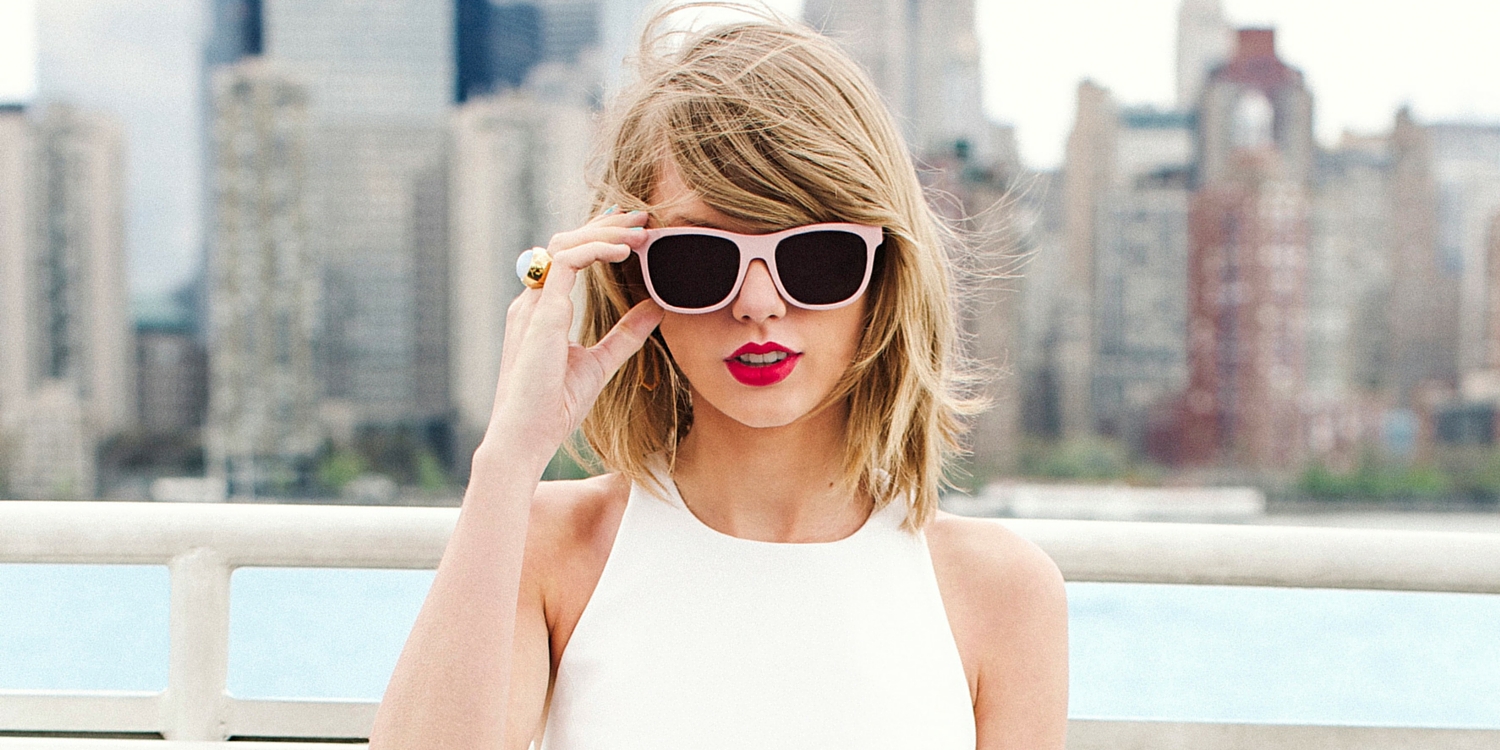 I would consider myself a pretty big Swiftie, by my own standards – I own all of her albums in physical form, I’ve cried to “You’re Not Sorry” and “All Too Well” when guys were the worst, I danced to 22 when I was 22 myself and I bought a T-shirt displaying the 1989 album cover when I went to the concert this year. I will stand up for her to so-called haters and stay up past my bedtime to watch her on The Tonight Show. #TeamSwift, am I right?

That being said, I also recognize that Swift is not everyone’s cup of tea and can accept that. She sings bubble gum pop songs largely written about a string of famous ex-boyfriends, and the demographic for that is by no means broad. At times, she seems too polished and sweet to be true – and she might be; however, one would be hard-pressed to argue that the moment “Shake It Off” came out late in the summer of 2014, the Taylor Swift 1989 era began and did not slow down for over a year (some would argue it has still yet to slow).

For an artist to completely switch genres the way Swift did takes courage and talent. Even as a respected artist in the country music space, there was nothing to guarantee Swift’s pop album would be well received – in fact, it could have ended her career. Instead, Swift has become an artist and public figure who is consistently top of mind in music and pop culture. Not only does 1989 have some impressive statistics, outselling all but one of her previous albums and spending a full year on the Billboard 200 chart, but her music video debuts became major pop culture moments and the1989 tour a worldwide phenomenon.

The Grammy-winning “Bad Blood” music video featured 14 well-known women celebrities, in addition to Kendrick Lamar contributing to the remix, making it one of the biggest pop culture moments of the year, in my opinion. Once the 1989 tour began, all eyes were on social media each night, waiting to see which of the Bad Blood girls or other celebrities (the USA women’s national soccer team, Lisa Kudrow, Avril Lavigne, etc.) would appear to strut down the catwalk or sing a duet with Swift herself. Winning three Grammys this month was simply the cherry on top of an unbelievable year.

To me, a true artist is one who can make her music loved and recognized across the board – young and old, rap and pop. One whom others acknowledge and even respect whether they like you and your music or not. One who uses his influence for good rather than power. And, to me, Taylor Swift does all of those things with grace and awareness. I can’t imagine I’m alone in saying that I am waiting anxiously to see what is to come from her next.