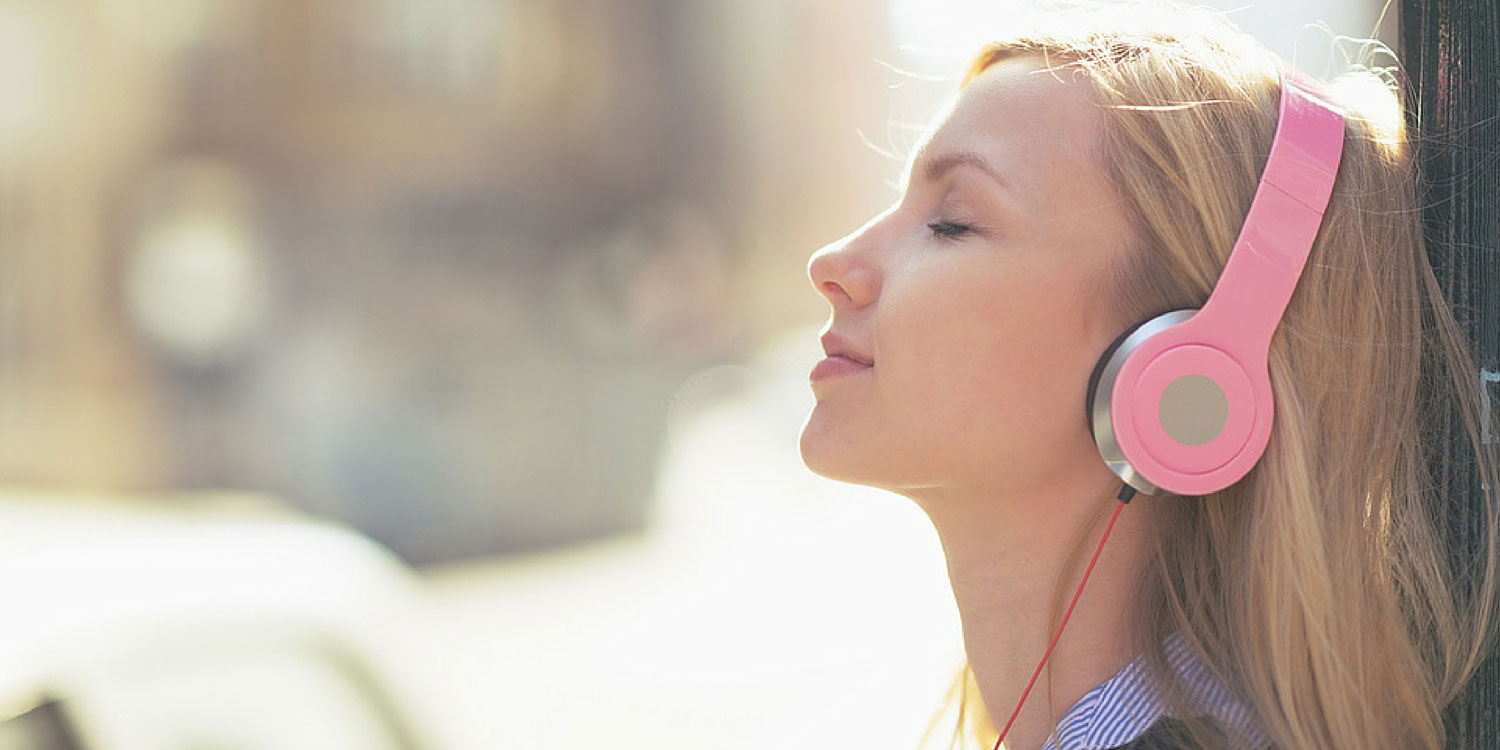 I can be a little bit of a music snob. My music criticism journey began early. When I was in elementary school *NSYNC and The Backstreet Boys were all the rage, and I was fully against them. I wanted to listen to The Beatles and The Beach Boys. I actually threw a tantrum in the car on the way to a field trip when the poor mother driving tried to put on some Top 40 radio station. I still feel bad about that.

I actually didn’t listen to modern music until high school, when my friends would introduce me to Fall Out Boy, Panic! At The Disco, you know, all of those bands. Then further we ventured into Passion Pit, Tokyo Police Club, Ra Ra Riot etc. (I bet if you are 25 and reading this you’re totally following along). I still listened to Led Zeppelin in my car, but I made some room for these newbies. College is really where I hit my stride, I listened to literally everything. I was far away from home and socially awkward, I started finding my musical calling. The snobbery grew. I trash talked Taylor Swift, I was disgusted by boy bands and said everything was “over produced” and reminiscent of earlier songs. I called everything “mainstream” and said things like “I liked their earlier work.” And yes, some of that is true but mostly, I was just being a jerk.

What I learned from talking to fans about music, is that it’s completely subjective, the passion I have for Led Zeppelin can easily be translated into someone else’s passion for One Direction. I once had a girl tell me about how One Direction got her through a dark time in highschool, she felt completely alone and listening to them made her feel like part of a community. She found friends in other fangirls, she said she didn’t know what would’ve happened if she didn’t find their music. That blew me away, who am I to say their music isn’t real when it is so real to their fans. It’s life changing to them. Just like Jack White, Prince, and Led Zeppelin changed my life. I have a friend who go crazy for Harry Styles then turn around and also love indie-stars like VERITE. People aren’t single-faceted they are multi-dimensional.

My point is, music is subjective, but the feelings of the fans are concrete. At the end of the day, if someone is passionate about any music it’s amazing. It’s amazing that music still has the power to grab a hold of someone and change their life and their outlook. It can become your best friend and keep you company when you feel completely alone. It can bond you with other people and it can bring back memories better than any photo. I just want to ask all the music snobs out there to be open-minded, and just remember before you criticize, that you’ve secretly listened to Taylor Swift, and loved every-second.