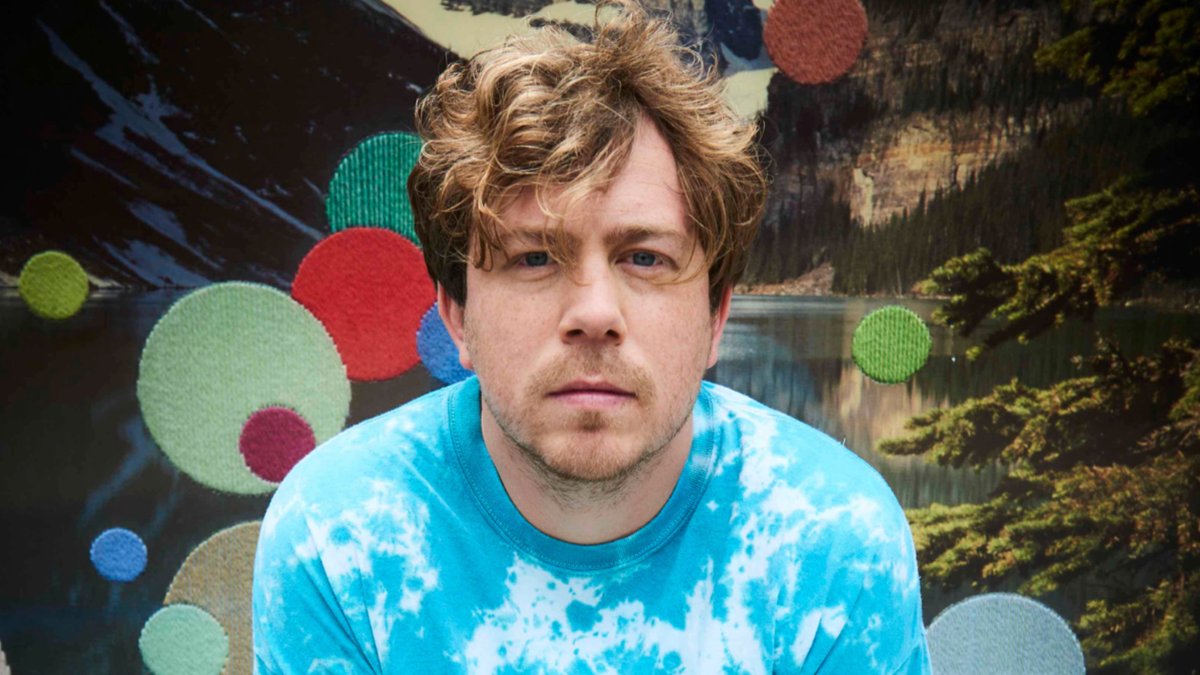 It’s kind of weird because I don’t exactly remember when I discovered the band Busted, I just always had them on my playlists when I was younger. If I had told 10-year-old me I would one day be zooming with James Bourne from Busted, I would have laughed and never believed you. Getting to meet him through Zoom to talk about his newfound solo music was such an exhilarating experience.

He’s so proud of the songs, and rightfully so! He told me the inspiration behind his music, what it means to be a solo artist and yes, we even talked about the Jonas Brothers! So stoked for everyone to hear what he’s been working on.

Why did you make “Everyone Is My Friend” the debut single?

James: I wanted something fun for the summer. I was so excited to share this because it’s something I hadn’t created before. It had a different sound and twist and I thought it was a good teaser to show fans what’s to come. It’s just an overall feel-good song.

How did your career in Busted help shape your persona as a solo artist?

James: You know, being in a band for a while, I think it just makes you a better musician. Like, when you’re on tour, you’re surrounded by these professionals, and like I could just go ask our drummer player to teach me and from the beginning to the end of the tour, I would improve my skillset. I have always enjoyed music and I’ve never stopped trying to improve. So, yeah, just constantly improving and wanting to learn and grow.

Tell me the process of how you create your music?

What are you most excited about?

James: I’m excited for fans to hear songs that are about 5-10% deeper than what I wrote when I was in a band. I think when you’re a solo artist you can delve a bit deeper within yourself - there’s a little more freedom there. When I was in a band, we could have always put out what we wanted, but now this is the ultimate freedom for me.

Okay, because my friends and I HAVE to know, what was it like to play on stage with the Jonas Brothers?

James: It’s pretty surreal because the story of “Year 3000” is that it was a hit for us as Busted and the first time we broke up, we had a call from David Massey and asked if Nick and his brothers could use the track for their band. I had actually been writing songs for Nick since he was really young before he decided to go the Jonas Brothers route. It’s just wild because “Year 3000” was a hit for us in the UK and then their version on “Year 3000” was a hit in America so when we played at Wembley in a country where everyone knows the song from all aspects was a cool experience. I guess you could say the fable was complete at Wembley.

James: I created another quarantine album, so that will be out eventually, but other than that, same as usual! Making music!

Which song are you most proud of on your debut album?

James: Honestly, “Everyone Is My Friend.” So many people have come out to support it from Eric Clapton and others drawing amazing comparisons. So it’s amazing to have it out in the world and starting a life of its own. It’s what every singer-songwriter wants.