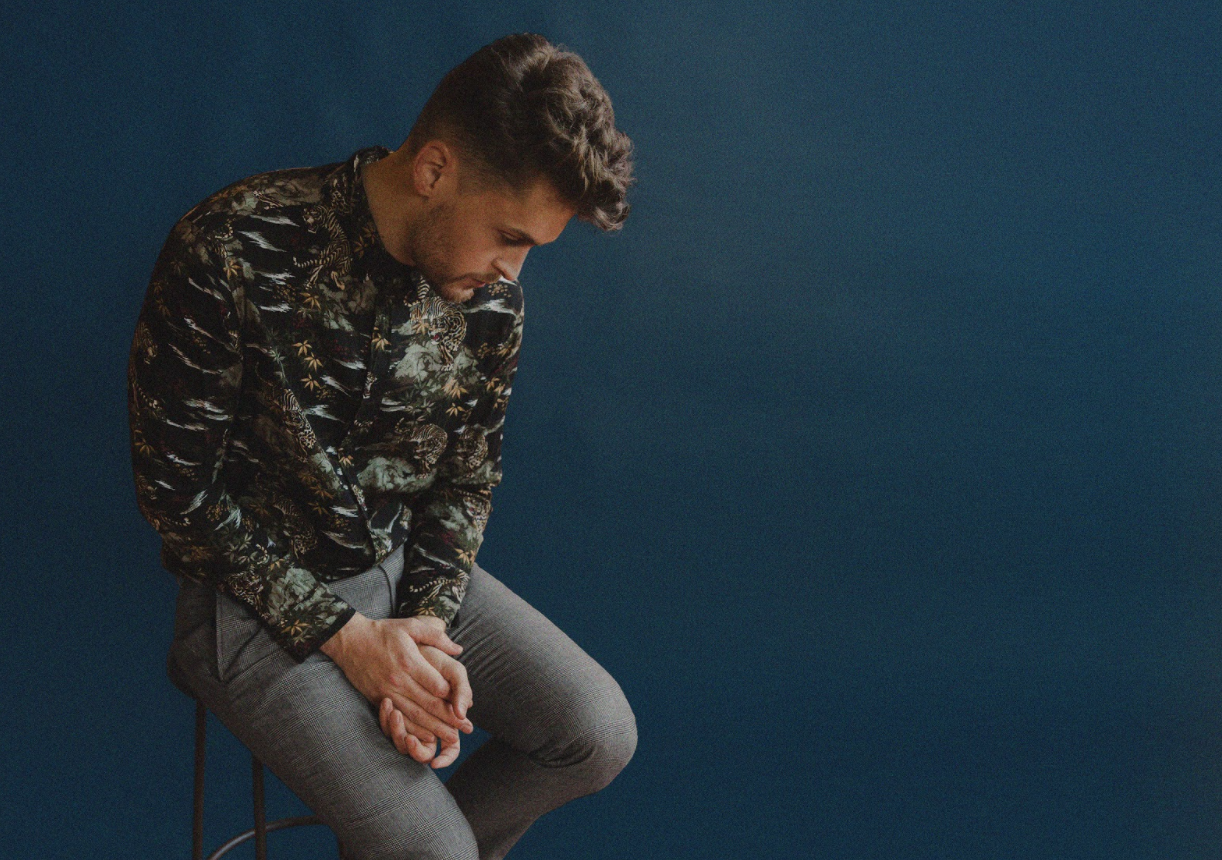 Jeffrey James is dropping his EP at the end of the month and we are so excited to hear it. The EP titled East London was born after a month-long songwriting trip to London just last year. His entire project takes you on a journey

Tell me about the tracks and process creating the EP?

Jeffrey: I wrote and recorded this EP in different areas in and around London (while living in East London) over a two month period. It was my first trip to the UK and I found myself overwhelmingly inspired by the experience of being in a new city, and by the new writers and producers I was working with. After my first three-week writing trip I knew I needed to go back and finish the EP there. Out of 20 songs or so I chose 5 songs that I thought were strong and told the story I wanted to tell. I recorded those 5 songs with three different British producers--Jackson Dimiglio Wood (Shawn Mendez, Mario), Dan Weller (SikTh), and Doug McDougall (Liam Gallagher)-- during my second trip. Once again, I used the backdrop of London to inspire the production of the songs. This EP is, to date, my favorite writing/recording process I’ve ever been a part of!

How would you say your childhood shaped your pop music interests?

Jeffrey: Growing up, the first bands I was introduced to were my parents favorites: The Beatles, Chicago, The Doobie Brother, Billy Joel, etc. Their songs were really ingrained into my psyche, and I know my melodic tendencies today are directly connected to listening to that music. I was also a choir kid and had/have a strong love for musical theatre. To this day, there’s nothing I love more than adding gang vocals or a choir to my songs. There’s something so powerful and satisfying about multiple voices singing together.

What sets Nashville's pop scene apart from the other cities? i.e. LA and NYC?

Jeffrey: I think Nashville hasn’t quite found it’s soul yet when it comes to its pop scene. It’s still a pretty small and new scene, and we tend to borrow from other genres that have been around longer in Nashville (Country, singer/songwriter, Americana, etc...). And, Nashville being a purist songwriter town, we also are a little pickier about our lyrics. Because of that though, many of us have found a unique approach both sonically and lyrically to our pop songs. It’s a really cool time to be a pop musician in Nashville! The LA pop scene is much more established. It’s still where 90% of the hit pop songs in America come from. But, IMO, there’s a lot of very formulaic tracks that come out of LA too. Songs that feel like they came straight off the assembly line. I can’t speak to the NYC pop scene, as I haven’t written there much.

What are you most excited for this year?

Jeffrey: I haven’t been this excited to release new music in a while! I love singing these songs, and the tracks are the kind that I would listen to even if I didn’t write them. So I’m pumped to show the world what I made!