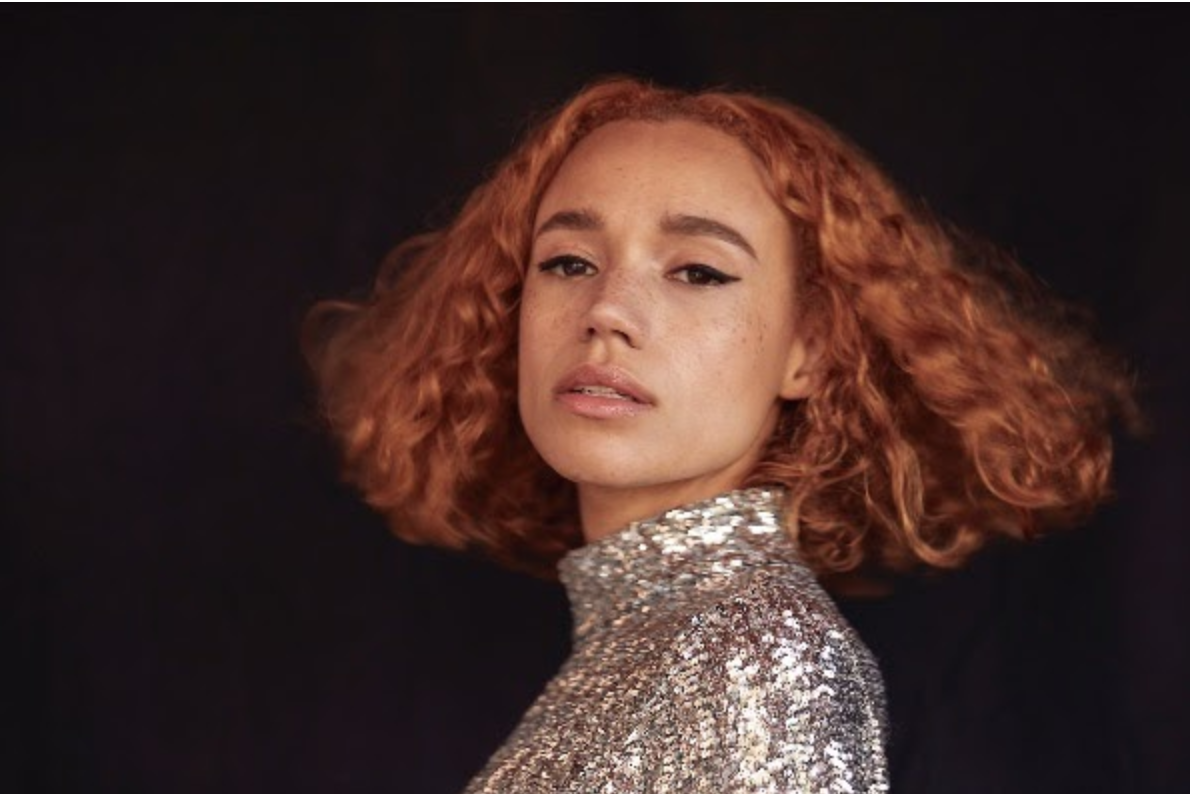 I first heard JONES’ voice watching one of my freeform guilty pleasures, The Bold Type. Her sweet melodic sound is perfect for when you’re trying to get work done or sitting in your coziest chair with a cup of coffee. That was a few years ago so getting the chance to connect with her over Zoom now has been quite the 180.

Her latest single, ‘Camera Flash’ is about the feeling of wanting a relationship, but others seem to want a causal connection. She adds,, “As a woman, especially in my late teens and early twenties, I met guys that I guess just wanted an easy, disposable thing and I was frustrated with that. I see the value in getting to know someone and I've always been more of a relationship person.”

She adds, this track came from a dream. She adds the music as a bit of a nostalgic factor and I would be the first to agree that this is a pop synth dream track.

Why did you choose to release ‘Camera Flash’ as your latest single?

JONES: It was a topic of much debate, actually and we were changing our minds but in the end, wanting to release this track was a gut feeling. It just felt representative of the sound I am. We planned for a feel-good summer track so with the release of ‘Camera Flash’ it ended up being a bit of chance.

What was the inspiration behind creating this song? And what brought about the change of this new era?

JONES: In between creating this song, I did lots of writing and various studio sessions. What was different about this era, is I also did lots of journaling. I was writing at home and brainstorming and trying to be free with my ideas. As with every song I create, I tend to not listen to other people that sound like me because I don’t want outside influences.

Who are artists that you listened to growing up that influenced you?

JONES: A bulk of my music influences stem from the old classics my mom listened to. We played Stevie Wonder, Michael Jackson, Sam Cook, Blondie and Madonna in my house. In my teens, I listened to a lot of Whitney Houston and Mariah Carey.

Do you have a set process when you create your songs? Lyrics first? Production first? Etc.

JONES: It all varies! I don’t have a specific system, which I think helps. Sometimes I’ll write down a word or a title track and it flows or sometimes a producer will bring me a track and we go from there.

So, I was first introduced to you on the freeform show, The Bold Type, and for me, I think the soundtrack does a great job in diversifying the artists. What do you have to add to having more BIPOC representation in shows? Not just in cast, but soundtrack, too.

JONES: I’m half Black and half White and looking back, it’s so shocking to see that shows in the early 90’s had such a lack of any type of features on television. They were just so White. I believe that it’s important, definitely. I think people of different ethnicities should be made lead roles and not minor ones. I think it’s even more important to see yourself represented in media and art. I do think we’re doing a good job, but there’s more to be done and we have to keep going.