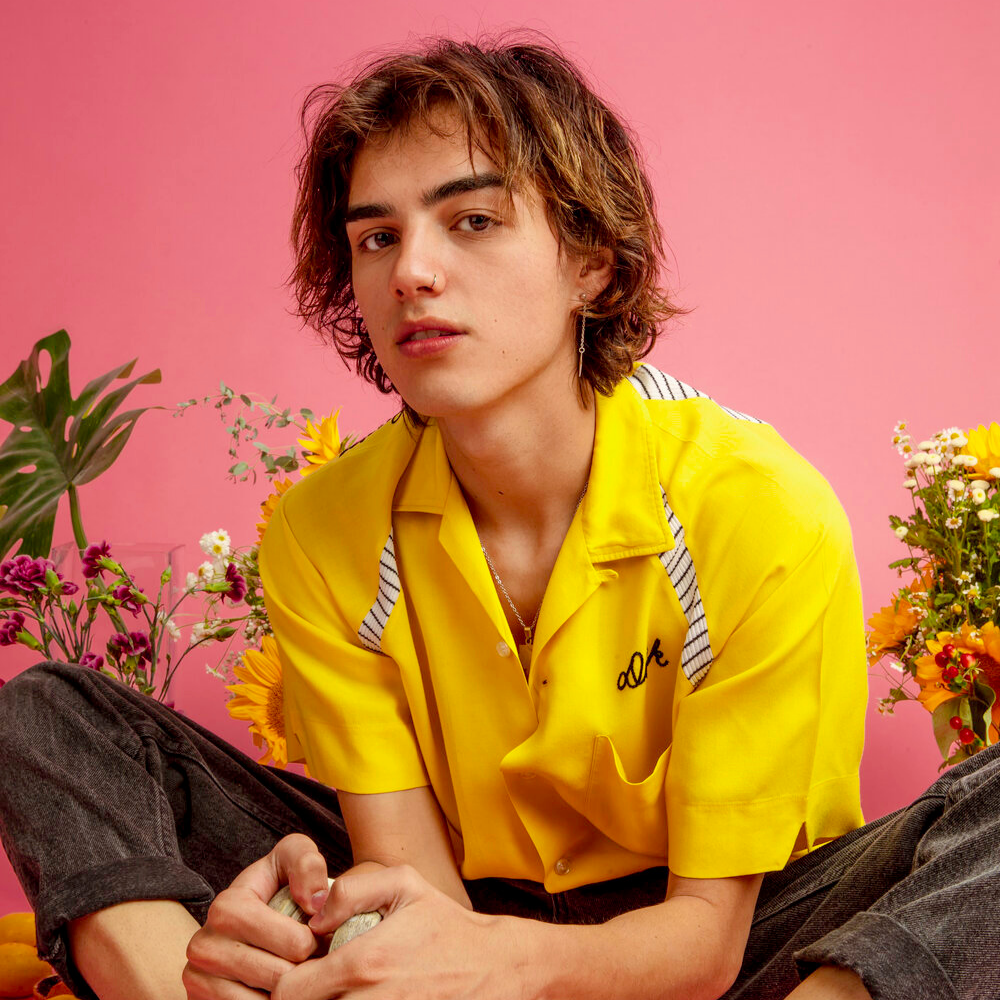 Jordan Suaste is a 19-year old singer, songwriter, and instrumentalist. Recently, he dropped the music video for his single, “Body.” We were able to talk to him about the single, what he’s been up to, and even his TikTok fame.

Jordan, tell me the inspiration behind your single, "Body."

Jordan: For me, “Body” is very much about the idea that we are all more than just our physical selves. I think that the society we live in puts so much pressure and focus on having a nice appearance, or being the perfect body type when in reality I feel like we really are all ‘more than’ our bodies. I don’t feel like anyone is defined or should be defined, by the way, they look. We should all have the freedom to look the way that we want to & be free to be whoever it is we want to be. Everyone is beautiful and unique in their own way and I try to constantly remind myself and my fans that, “ there is not another you in the entire world.” So be more than the labels people give you just because of how you look.  Just be yourself and who you want to be because the beautiful unique part about you is you, not your body.

Who are some of the artists that have inspired your sound?

Jordan: Some artists that I’ve looked up to for a very long time are Sam Smith, Demi Lovato, Whitney Houston, and so many others in that department. I guess I would say that I’ve tried to take things from each and every one of them, but the biggest thing that I feel like I’ve learned from them is that I shouldn’t try and sound like anyone else or be anyone else. I should just try to be myself and create my own sound. To me, it’s so important to be genuine with my music & to share the way that I feel, to the best of my ability.

When creating songs, how do you go about it? Production first? Then lyrics? or do you have your own way of writing your songs?

Jordan:  The way that a song comes to life for me is a little different than what I assume would normally happen. It also just depends on the song! Usually, though, I will write a song’s lyrics & find the melodies then I’ll pass it off to Jake & he will compose the piano or orchestration behind the track and we’ll pass it over to Jaxon who will then produce it with the two of us. That’s kinda how “Body” and “Hookup Culture (Acoustic)” came about! As we’ve gotten to know each other more and more though, there have been other ways that songs have started to pop out, haha. Sometimes Jaxon will come in with an idea or Jake will and we’ll just run with it. It’s super great working with the two of them because I feel like we all have a deep respect for how talented the others are. It’s so important to all of us that the music is genuine and that we aren’t trying to make “hits”, but instead, we’re making music to connect with people. 🙂

I’ve interviewed artists who tell me that TikTok has helped them grow followers and discover their music, did you find that in any way?

Jordan: Oh yea definitely, I actually really picked up traction because of TikTok. It’s the platform that I’d go on to rant about the environment or post a little snippet of the songs that I’ve written. It’s kinda funny, because when I got TikTok, I got it to be funny and watch my friends pursue “TikTok fame”, but once I started posting, my account just kind of blew up.  I’m grateful to the many amazing people who resonated and supported the songs that I put up on the platform. I wouldn’t be at this point in my life right now if not for them.

Has quarantine shaped the way you've released music at all?

Jordan: This is a funny question to me, because in some ways I feel like I’ve been quarantining my entire life. I’ve always just been in my room writing songs, or kinda off in my own world doing it. As far as this crazy time goes though, it’s definitely played a huge part in the way that the songs have been coming about. It’s given me & my two musical partners, Jacob Ostler and Jaxon Garrick a lot more free time to work on stuff. Jake & Jaxon both help produce and compose the songs that I write and it’s kind of become a really good little team. We’re incredibly proud of how the music we’ve worked on has been able to reach so many people so quickly.

What is next for you?

Jordan: The next move is 100% new music. The past few months since “Body” has been out, we’ve been in the studio pretty much every day working on an EP and planning ahead for an album. I am so stoked to share more music with fans and hopefully connect with them on a new level! Once Covid-19 slows down & touring becomes safe, I would love to go on tour and meet all my fans as well. I think the craziest part about this entire ride is how it’s just started and this is only the beginning. We haven’t even put out my favorite song yet! 😉 lol.