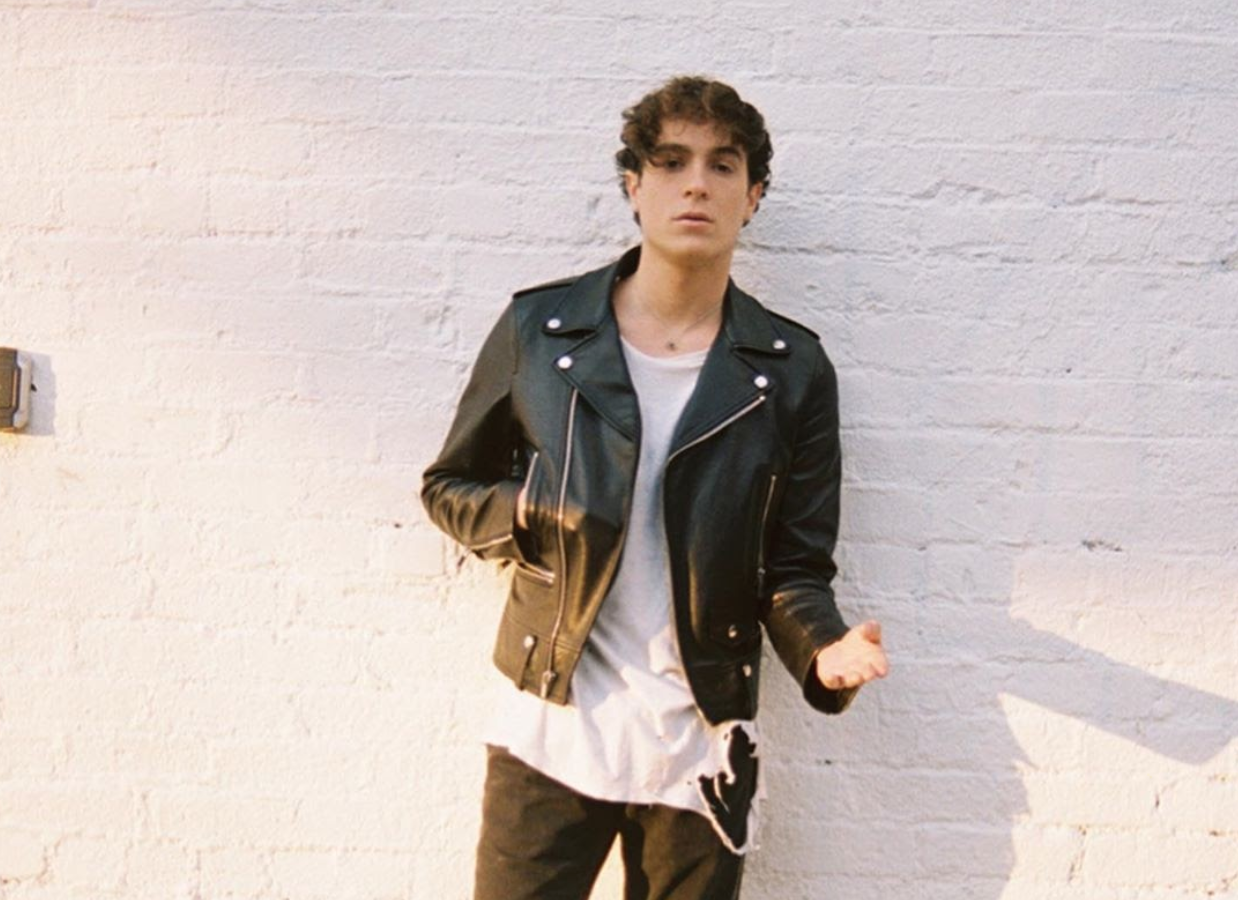 Julian’s upbeat pop sound is perfect to get you ready for the summer. His latest single, “My Time” already has remixes and we’re craving more. It’s been amazing to get to talk to him about his inspiration and his songwriting.

Tell us about "My Time" and the inspiration behind this single.

Julian: I actually wrote My Time about two years ago, I was scoring this film for a student in NYU and ended up making this interesting R&B beat. At the time I was going in and out of pointless flings and my parents had just gotten out of this drawn-out divorce, so the theme of lost love and time being wasted on love was definitely in the air. I do believe that I subconsciously wrote this song from my father to my mother, boiling down statements my father would make about his divorce and how he felt he had changed as a person and lost touch with what was real. In that context, the song really makes sense to me.

Julian: Great question haha! First is definitely Prince’s ‘When You Were Mine’, that song is so fucking brave and cool, he is literally writing about how he loves his girl even more now that she’s seeing a guy. It’s brilliant and so real, the feeling of loving someone more when they suddenly aren’t yours anymore. Second, I would have to be ‘She’s Out of My Life’ by Michael Jackson. say whatever you like about the man, he knew how to make a great song, the production is just so gentle and his voice glides over the song like an angel, it’s heartbreaking. And thirdly, because of the history and personal sentimental value of this song, ‘Dry Your Eyes’ by The Streets. Man, that song used to be on repeat for me when I was like 13, and this girl that I thought I loved started dating some dickhead from the Rugby team. I was too small to play rugby, but now I’m a rockstar so it’s okay.

Where do you draw your inspiration for your music?

What are you doing to keep busy during quarantine?

Julian: Just finishing up my second album and learning to breathe and let go a bit. For the past year, I’ve been complaining about my career and my life and how I wish things could speed up and I could grow, so right now I feel like the universe and this whole situation is pretty much telling me to relax and flow with everything, stop rushing and wishing, just let go, breath and everything will happen as it should.