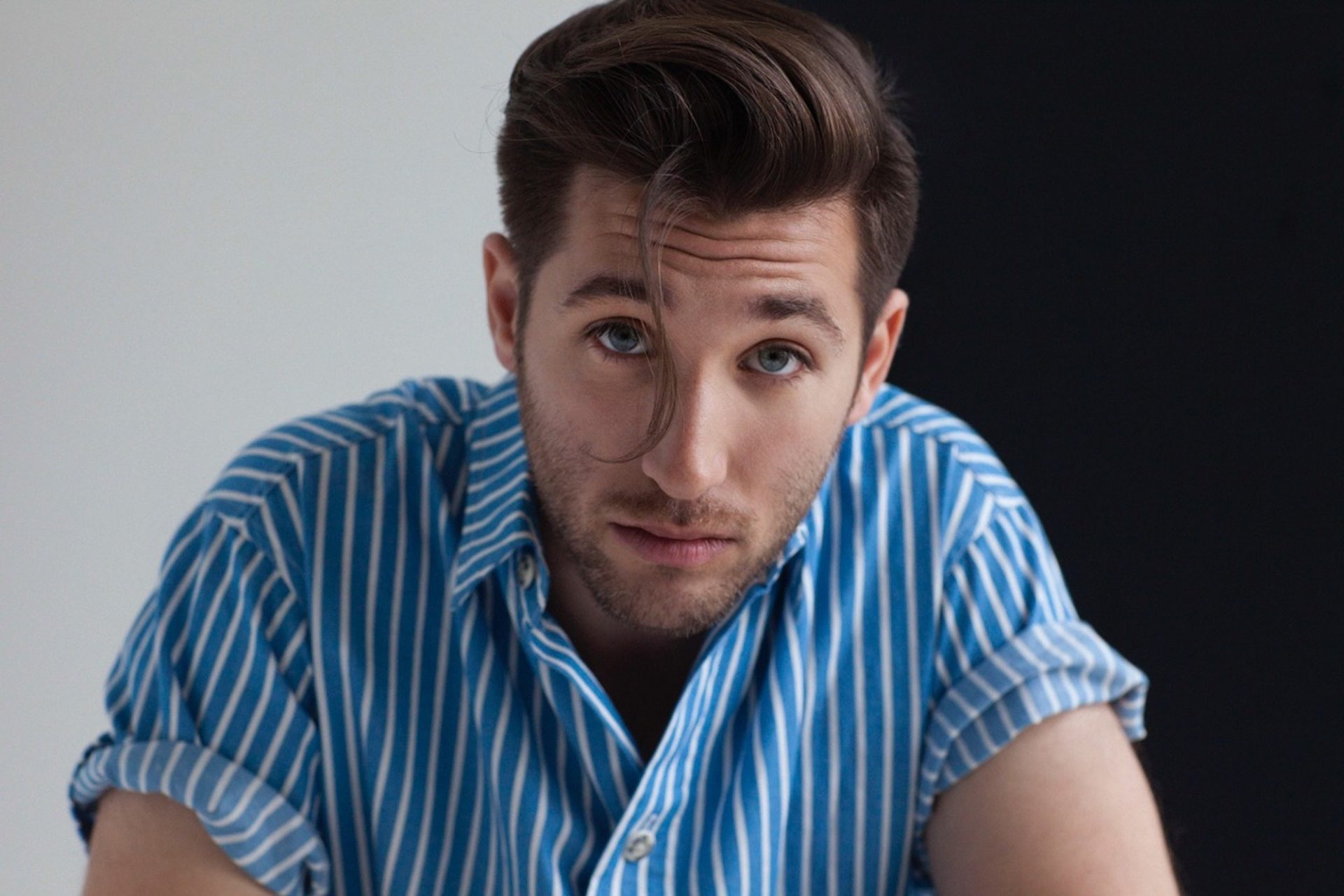 Justin Jesso's one of our favorite up-and-coming artists and he has the voice of an angel. We talked to him about his new music and what he's been up to lately.

Tell me about the single, “If you’re mean to come back?”

Justin: I wrote it a while ago with three friends of mine in London. I was going through a break up and I was talking about it with my friend Phil. He told me that he had just gotten back together with his girlfriend. He sat down with her and gave her this speech. The speech was, “no one knows where we’re going to be in the future but i know i’ll be waiting for you. I’ll let you go and let you fill whatever hole you’re trying to fill and if you’re meant to come back, you will.”

I turned around and I was like DUDE this is a song! So we sat down and within 30 minutes we had a melody and he kept talking about his girlfriend and her name was Emily. We wrote the whole song and at the end, he goes yeah, Emily Warren.

It’s a heavy song, and lets you experience the emotions, but at the end of the day, it’s a hopeful song. So hopefully the people who listen to it, feel that emotion, but at the end feel some hope and that happiness will come back.

So in the midst of the bread making, have you picked up any hobbies in quarantine?

Justin: I built a bike with my dad. Yesterday I went to the ocean and I actually saw sea turtles in the act of reproducing. It was pretty cool to see nature actually in action in the wild, haha!

Justin: Fast! I wrote this song with 2 friends on a Monday. We sent the song to Kygo on Tuesday. Wednesday we had a version back and by Friday we had a confirmed single! And for me, the label did what they always did and they told me they wanted a larger artist to be on the track with Kygo to be released as a single. But he vouched for me and said to the label that if they wanted him to do the song, he wanted me on vocals. It’s crazy. We’ve never actually met either - the track was put together separately so I really appreciate him going to bat for me.

Are there any other artists you would want to collab with?

We’ve talked about a bunch of different topics during this time. Do you have any last thoughts?

Justin: I think I’ve been consumed the last couple of weeks on how to be a good ally and how to help the Black Lives Matter movement and make sure how to amplify voices that I haven’t heard in the past. I want to do as much for human rights as much as I can. It’s still important and I don’t think we should take our foot off the gas. For me, where I see change happening, like in schools vs. overblown police budgets, it’s important to recognize who votes in elections and that’s your local elections, not the national. So get out there and get educated and vote!