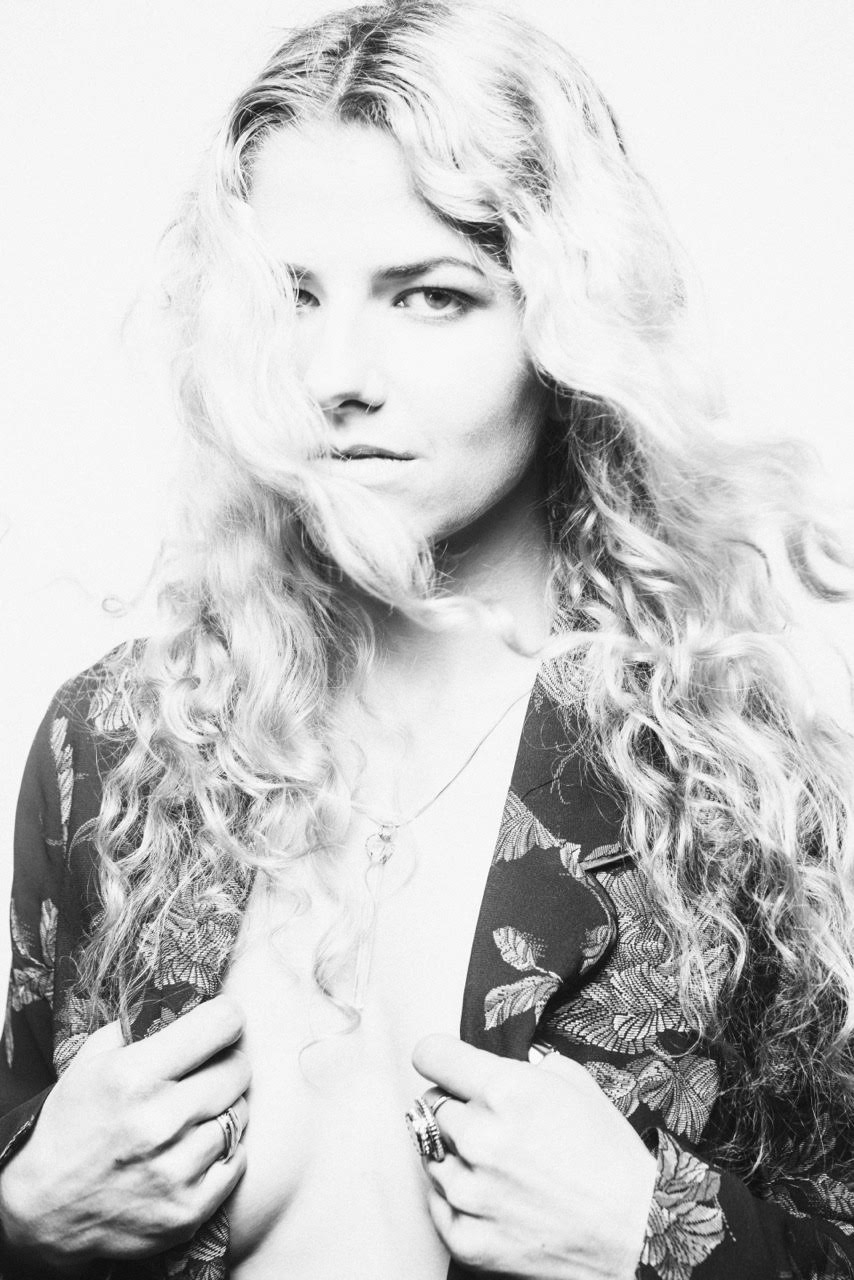 Katy Rose was practically groomed to be a singer songwriter. She grew up in a recording studio. She even has memories of Tori Amos and Alanis Morissette recording when she was a kid. Her mom was a singer and her dad was a pianist, who actually toured with Elton John for a long time.

However, Katy didn’t grow up thinking she’d follow in her parents footsteps’ exactly.

She explains, “We always see our parents as the godly creatures when were little and my mom was such an amazing singer that I never thought I would be one, because I’d never be as good. I saw myself as more of a writer. I was writing constantly. I think maybe I would’ve gone into an English major, but I was in the musical environment so I started putting my poetry and short stories into music.”

One thing you might very specifically know Katy Rose for is Mean Girls. “Do you even know who sings this?” Regina George asks before they start picking apart their appearance. Her song “Overdrive” became synonymous with the movie. “We had no idea it would be such a classic,” Katy laughs, “We thought it was just a teen movie and I remember being at the premiere and I was laughing more than I’ve laughed in a film ever. It’s amazing to be a part of anything Tina Fey has done, that’s just really cool as a woman.”

But Katy’s new music is different. It’s more mature and more in-tune with her background and strengths. Her next LP is in three parts with the first one titled “I’m Your Man” as a nod to Leonard Cohen and the strong men and women in her life.

She says, “It’s definitely eclectic. I wrote it around the world for the last 5 years. I really took my time with it. Since it was written during such a long period of time and in different places. I thought rather than release all these song at once, which overwhelms an audience, and it’s fun for me to do it over time.”

Using that method, taking her time, is a really interesting idea. A lot of artists try to churn out as much music as possible to generate interest, but that can cost the artistic value. Katy adds that the one thing she thinks that a songwriter requires is patience. “I think over the years, you learn not to be as impulsive. Leonard Cohen would take sometimes a year to write one line, and admitting when it can be better. Patience and humility.”

When Katy isn’t recording or writing she’s probably traveling, it keep sher in the present and inspires her on a different level. She says, “I feel like I’ve been living out of a suitcase since I was 14 and started touring. I love it, it’s been really beneficial. It’s let me see so many different places and meet so many unique people that influence my writing. I write from my own experience but also the experiences of people I love or meet and I wouldn’t have the stories in my mind if I was just in one place. Traveling, for me, is the best way to stay in the present moment. If you’re not clicked on and aware right there right then, when you’re traveling you have to be present.”

All of her years traveling and growing up in the music industry have definitely made her an experienced songwriting and artist. Her best advice for artists: Remember who you are, know who your are and cultivate that. Never change for anyone, emotionally physically, spiritually. Never let any self doubt or criticism get in the way of your goal because if you’re going to pursue this as a full time thing you have to really want it. Being an artist is a mixture of massive ego and crippling self doubt all the time, so be confident.

Follow Katy Rose to keep an eye out for new music and listen to this amazing cover of Fireproof.