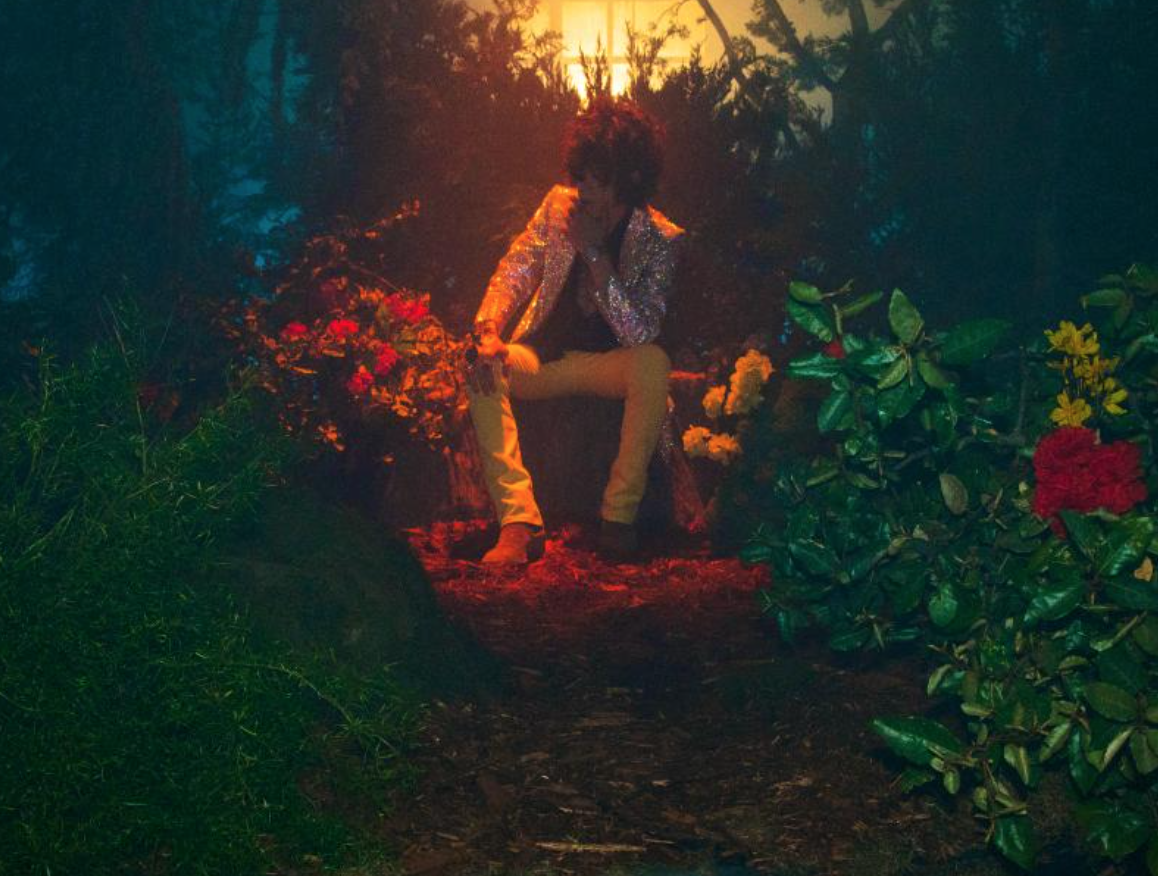 You know we're beyond obsessed with LP. Her album Lost on You was one of my favorites last year and I think I've talked about her nonstop. Now, she's back with her new song "Girls Go Wild" and we could not be more excited.

The song is produced by Mike Del Rio (X Ambassadors, Kylie Minogue, POWERS), and is already a classic LP hit: funky, captivating, and complete with her soaring, powerhouse vocals. The new offering is also the first track off of her forthcoming album, set to be released via BMG (more details on the way!)

"Girls Go Wild" is available to stream and purchase HERE, and fans can watch the accompanying music video HERE.

Of the track LP says, "'Girls Go Wild' was born out of a Joshua tree excursion with some close friends after coming home from a long bit of touring . It was the first song I wrote for the album when my thoughts and ideas were swirling around like a storm. It feels like I channeled my past present and future as told through a desert dream."

Since unveiling Lost On You, her fourth full-length studio album (May 2017 via BMG/Vagrant), LP has been touring tirelessly, selling out shows worldwide and hitting notable festivals including Coachella (Indio, CA), Osheaga (Montréal, Canada), Outside Lands (San Francisco, CA), Mad Cool (Madrid, Spain), and more. The title-track from the record has also clocked an impressive 500 million streams and attained platinum status internationally in Russia, Poland, Greece, Switzerland, and France. The official videos for standout album singles, "Lost On You," "Muddy Waters," and "When We're High," are now approaching 280+ million combined views as well.