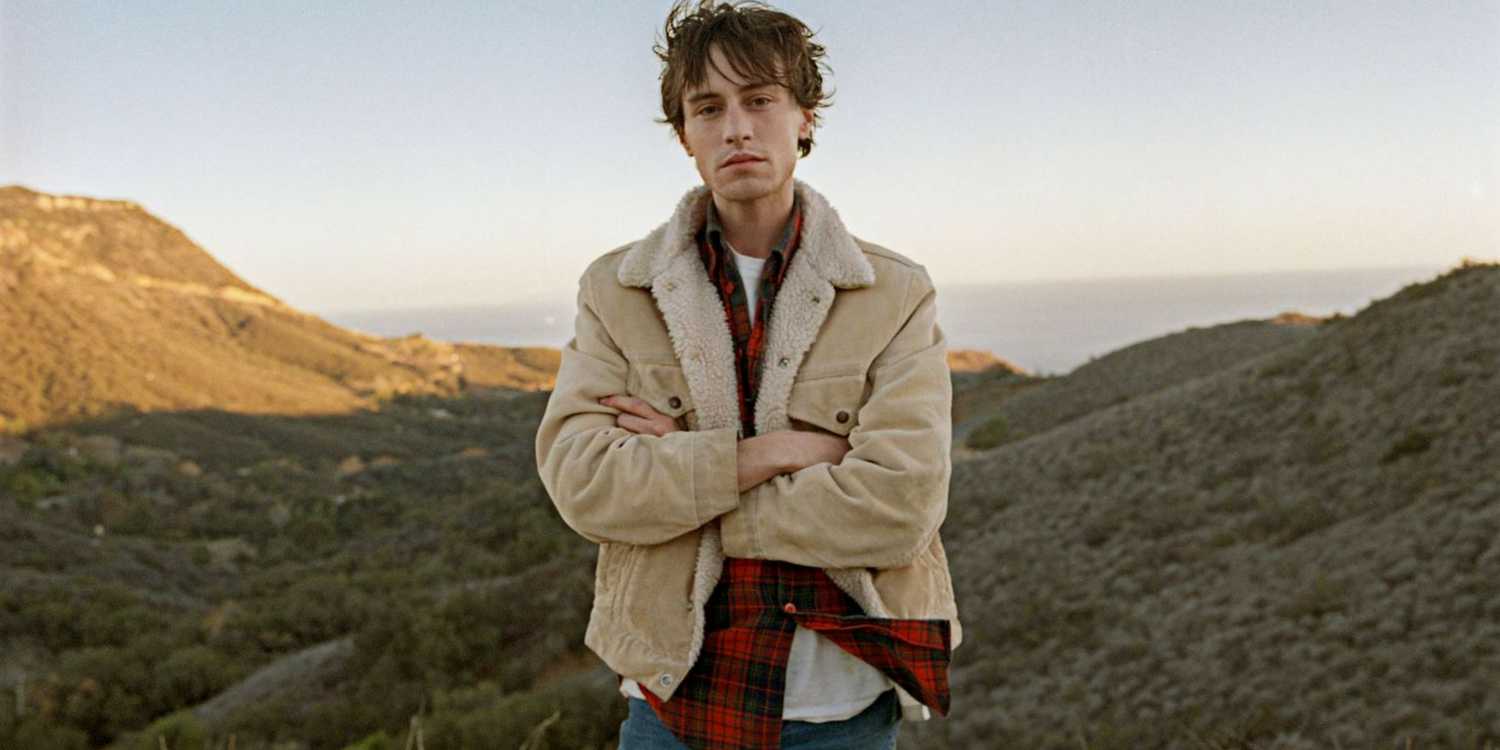 The Kessler Theater was the perfect setting for an intimate show by Max Jury. If anything he seems out of place anywhere else. As soon as he steps on the stage I get the feeling that he’s an old soul.

Max Jury is a native of Des Moines, Iowa. He’s been playing music and singing since he was a child. His whole world shifted when he listened to Neil Young in his teens. He started to dive deeper into the country roots that raised him in Iowa and combined it with contemporary artists like Wilco. Even finding a link between classic soul and hip-hop artists like Drake and The Weeknd.

His ability to write is astounding and his songs are wayyyyy mature for his age. His songs combine so many different genres, they have a little taste of old-soul and this beautiful flavor when combined with the gospel choir.

Jury spent a lot of his time recording the album at the famous Electric Lady Studios before he finished it in North carolina. Apparently he worked with a church music director on a great deal of the album and you can feel it. That organ, gospel choir, soul sound is all over this album. You can feel it coinciding with Jury’s country roots.

When he starts singing “Great American Novel” the crowd is absolutely silent and I can feel goosebumps forming. The sparse piano and Jury’s soulful voice was stunning.

I want to make a personal note that me and my long-term boyfriend had just broken up and I was on a never-ending emotional rollercoaster. Maybe I was trying to hide my tears the whole time, but this was probably the most cathartic thing for me. I don’t know if this was his intention but this is a killer post-breakup album. Highly recommend for heartbreak.

In “Love That Grows Old,” Jury sings about finding love that lasts opposed to just fantasizing about it. His lyrics both hit the figurative and the realistic, and it feels like the words I’ve been waiting to hear.

He sang a song called “If I Was A Star” that he said started out being really tongue-and-cheek and lighthearted but ended up being quite depressing. He reminds me of the old-school folk singers on the 60’s, a wanderer making songs about love and longing. I can’t get over the soul in his music and I highly recommend it for anyone going through some heartache. Music is the best medicine.