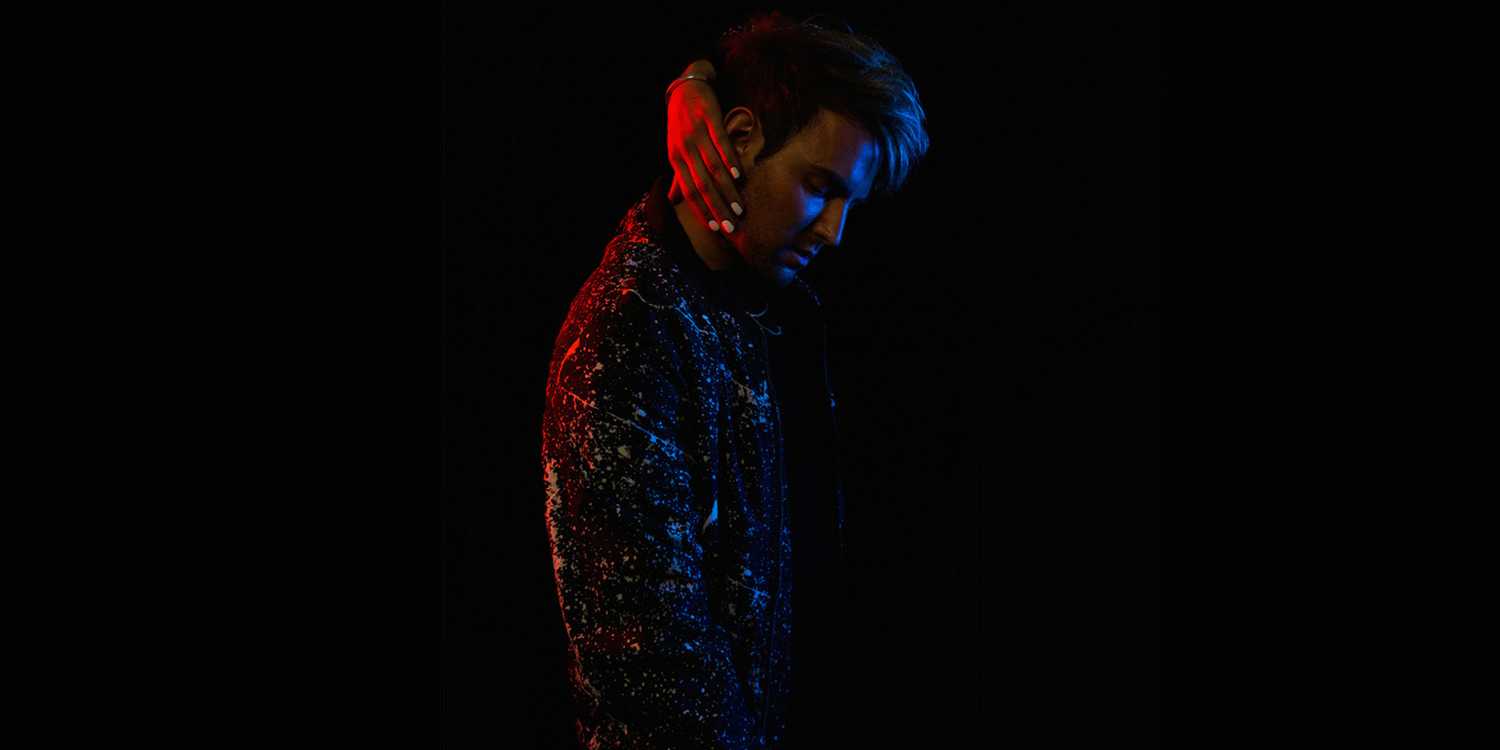 We’ve talked about our obsession with morgxn before. His songs “home” and “hard pill to swallow” and so dynamic and catchy. I caught up with him at Empire Control Room. It was the last day of SXSW and it was hot as hell outside, but that didn’t stop the crowd from turning up to watch morgxn. In addition to his single he previewed the new tracks off his soon-to-be released EP ‘vital’.

His energy is high for SXSW. We talked about some of our favorite acts and fangirl over Lana Del Rey. He compares it to a summer camp for music people. The beauty of the week is that it’s up-and-comers. You never know what you’ll stumble upon. morgxn is honored to be a part of this group. He says, “These are people that i feel like are putting in the time and they care about their art and they aren’t created by anyone except themselves.” He adds, “I’m a new artist but I have so much more that I’m ready to share and for some people they hear a song and might connect with it, but seeing it live that’s where the connection happens. I’m just beginning but this feel like a good step.”

His vocals are so strong and his songs just translate live so well. morgxn is in this for the live shows. He insists that it’s the only way to feel truly connected with your audience.

He says, “It’s what I live for. I’ve spent a lot of time singing other people’s songs and they taught t me a lot about myself but I started to not know who I was. I didn’t get into this to be a writer, I write because I’m trying to express what feel. I sing because I’m trying to say what I have trouble saying. I’m way better at singing songs about things than I am talking about things.”

morgxn feels through his songs and his music. He uses that to connect with people on a deeper level, but more importantly that’s how he connects with himself.

He explains, “In the process of writing “love you with the lights on” was me trying to makes sense of the feeling of being rejected and I’m kind of realizing saying that out loud. It was a hope that I’d see people for who they are and they’d see me for who I am.”

“The next song is ‘kiss kiss’ and I cannot wait for people to have that song,” he says. “The process of music feels more about capturing a moment than it is about coming up with something. It’s not coming out of nowhere, there’s a feeling and I’m trying to put it down. My EP is called ‘vital’ and each song is a snap shot of something. It’ s weird time. We’re in a weird place.”

This specific showcase was to benefit the ACLU and the breath of politics is in the air. morgxn says, “If I can use my voice to champion the hurt or the refused or the outcast. Then that’s awesome. We may be in a weird place but at South By there’s so much love and energy. There’s way more people who care than don’t care. It’s hard to look at the news but stand up and look each other in the eye”.

Listen to the new remix of his “hard pill to swallow”