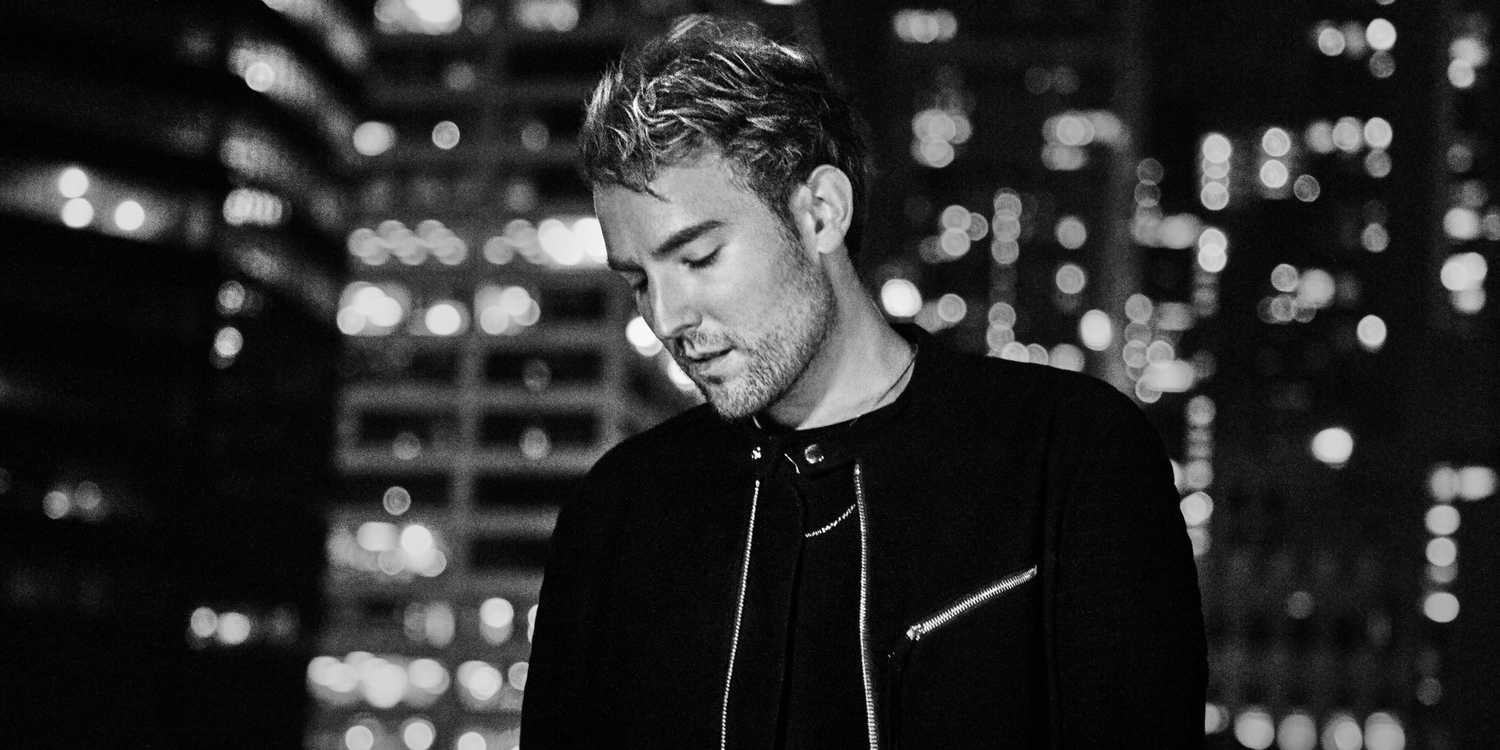 When I first heard morgxn’s ‘home’ I was instantly hooked. From the driving intro filled with a resounding choir, to the instantly catchy chorus, it has this dynamic build. It just makes you want to get in your car and drive into the desert. I probably listened to it on loop for a good week. morgxn is playing SXSW this year and I could not be more excited. There’s not doubt he’ll be the talk of Austin after his performance. I talked to morgxn about using songwriting to deal with overwhelming emotions.

morgxn is from the Nashville area. He started writing when he was really young.. He was a shy kid, and in typical fashion he started singing in gospel choirs and later went into theatre which unlocked his sense of empathy.

He says, “It wasn’t until later on that I realized that I had something to say and I wanted to share that…when you’re telling other people’s stories for so long you lose sight of yourself and your own story. I would play concerts and throw originals in. It was something I would explore for myself. It wasn’t until I moved to L.A. and started to experiment with sound that I started telling my own story.”

All these experiences and little hints of artistry have cultivated him into a sort of renaissance man when it comes to music. He says, “This record I’m putting out came from being lost. Once I realized being lost was the starting point that’s where the music started to take shape.”

His music is so dynamic and layered. His producer Ryan Marrone is part of the reason behind that. morgxn tells me, “The way we work together is sort of like a dance, he and I go back and forth between laying and texture, to me melody and lyrics just flow. I like to experiment with words and the way sound falls out of my mouth. My body knows when a consonant feels right. Songwriting is such a discovery for me. When I wrote ‘home’ I was so surprised that this was coming out. The lyrics were just flying out of me and I remember feeling like a mad man.”

While he was writing “home” his father passed away and it had a profound effect on his music. He had to let the song go for a while. He walked away from it and when he came back he said, “It was missing soul. I can’t describe it but when you feel it you know.”

He adds, “I wanted to put a choir on it. Most people told me that was too ‘done’ but I went back to Nashville and recorded the choir on it and that’s what finished the record for me.”

On the flip side of his work is his latest “hard pill to swallow” was the first full song he wrote after his father’s passing. That sound in his voice is actually him singing through a guitar peddle. He says, “I just needed to get in the studio because it was just a lot to be sitting with my thoughts. I walked into the studio that day and that’s what came out.”

The idea of music as escapism is nothing new, but it always fascinates me how we’re able to process emotions more thoroughly through music. Whether it’s writing the songs or performing them they always feel cathartic, even as the listener.

He muses, “I honestly feel like it’s connecting and processing at the same time. every time I sing this song I’m discovering new things in it and it starts to take on different meanings for me. That song in particular. There’s been so much thats been ‘a hard pill to swallow’ in the last year and singing that song in different places and in different ways it takes on a different meaning for me every time.”

morgxn is a can’t miss show at SXSW this year. I was so instantly hooked when I heard “home”, and I cannot wait to see it performed live. Follow him on Twitter for more updates and listen to him here.

Watch his video for “love you with the lights on”