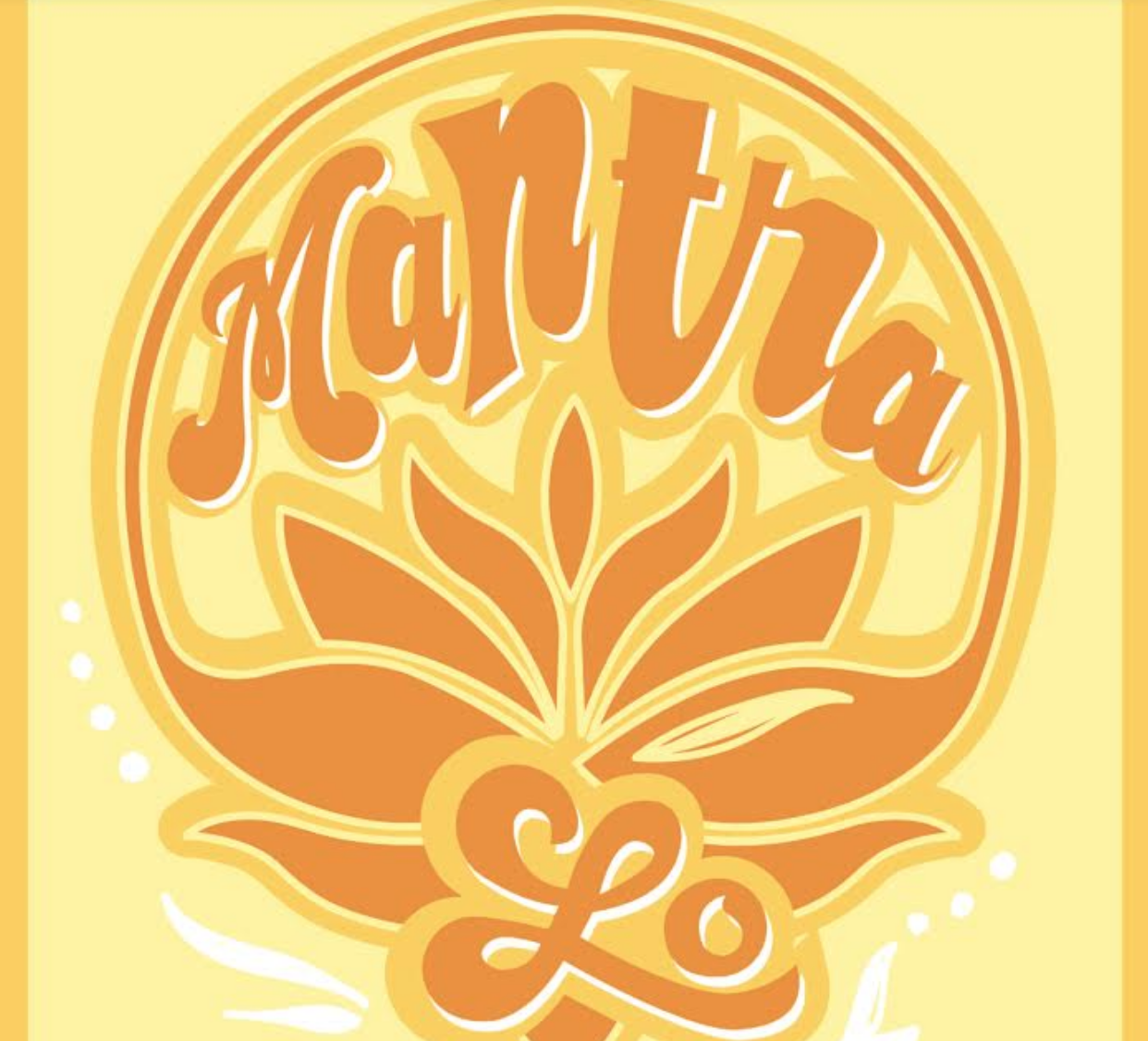 I’m constantly impressed with Lo’s talent. Once again, her latest single, “Mantra” was written and produced all by her. She describes 'Mantra' as a darker track, incorporating trap & urban elements, while also being lyrically very bold. 'Good Good' was very cheeky, 'Drumline' cute, and 'Naked' sweet & honest- so I felt the need to give my audience something that would make them feel fierce & badass. We’re thrilled to premiere this track and will be bopping to it all day.

Tell me about this single! What sets it apart from the previous three you've released?

The initial concept of this song came about during a live show rehearsal with my drummer/co-writer/production partner Paige Blue. Wanting to pump me up for the performance, she said 'they'll be saying your name like a mantra!' & immediately we knew we HAD to write that idea!

'Mantra' takes some more risks than I have in the past, and I love it. I wanted to do something that was unabashedly self-assured & give the audience a slightly different take on the same Lo.

Constantly blown away you do this all on your own. What has female empowerment meant for you and how do you take that motivation and turn it into inspiration for you?

Thank you! In many ways, women are underrepresented in our society, and in some circumstances, I feel, underestimated. I can still remember some of my early music meetings where male A&R's wouldn't believe that I had produced the tracks I was playing, or would say things like 'wow, I didn't expect you to be attractive- usually smart girls are *insert insulting description here*'. I despise the stereotype that female work is 'less than', or that one can't be both smart AND pretty- apparently that's a threatening idea, ladies! I don't enjoy being limited, and I certainly don't want any woman, or person, to ever feel that their gender puts their work in a box.

Those early experiences really lit a fire in me to use my artistry as a way to give women confidence, and also to represent women in the production field. Currently, only 7% of women in the music industry are involved in the engineering side, and I love being able to encourage more females to not be afraid to produce. That's why I love so much that my last two singles have been completely female engineered, and I'm going to continue to highlight incredible female minds throughout my career.

What's next for you this year? EP? Album?

Yes, I'll be releasing an EP early next year, and lots of content until then! Stay tuned!