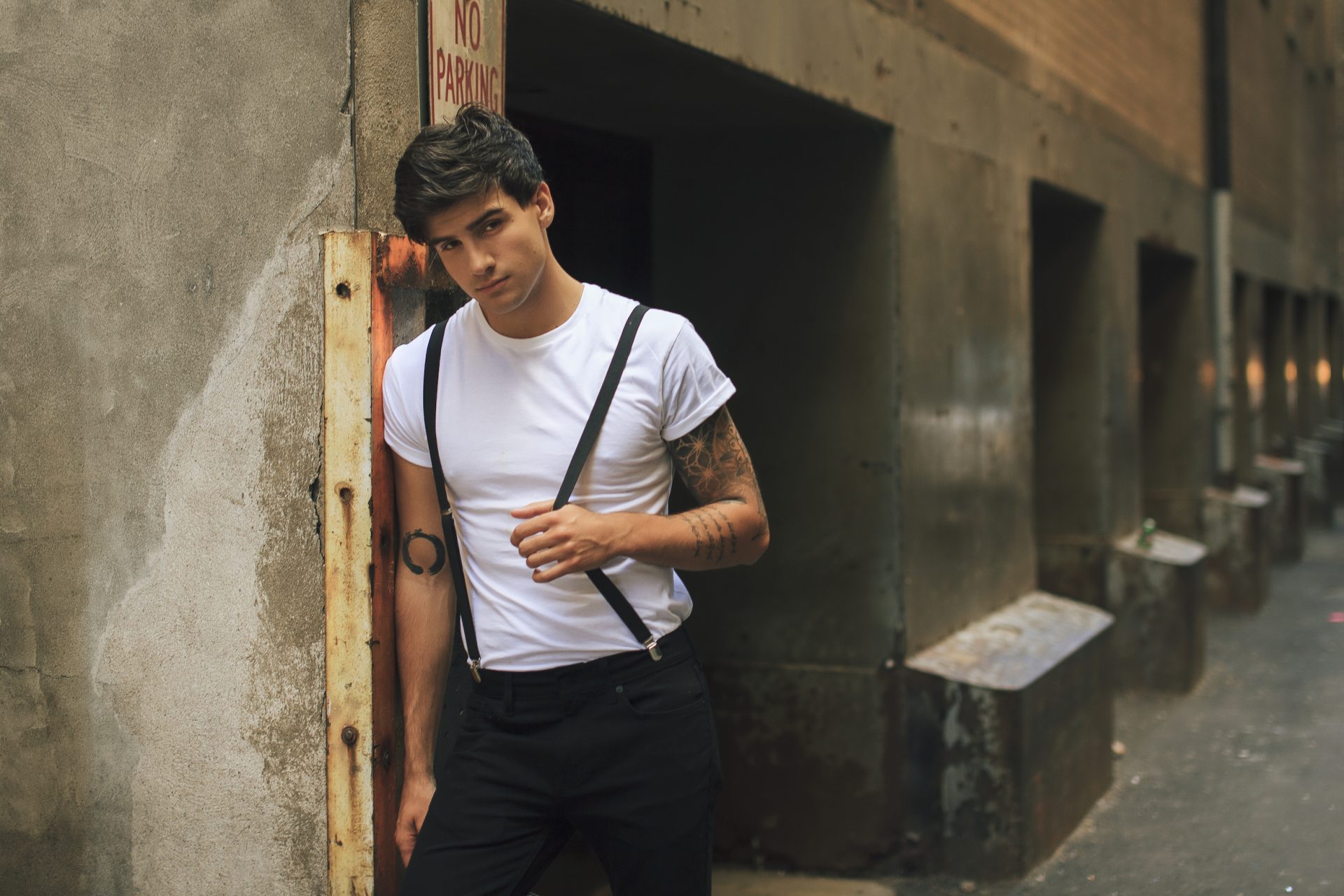 Matt LeGrand is such a sweetheart, he’s been making waves all over the music circuit and after we saw the pool-perfect summer ready vibes of his new music video we were hooked. Check out the video and read our interview.


How did you get started in music?

I started playing music when I got my first guitar at 11 years old. It was a bright red fender Stratocaster. I played that thing nonstop until one day my brother actually took it and never gave it back. He became an unbelievably talented guitar player because of me. I would like all of the credit. Just kidding. I played on and off until I reached sophomore year of high school, which is when I started to think about making music a career. The journey has been wild so far. I’m very proud of myself to have made it this far already. Though in some cases it hasn’t even begun yet!

Who are some of your role models?

My biggest role models are my grandfather and a close family friend of mine. My musical role models include Ed Sheeran, Bono (U2), Justin Timberlake, Chris Martin (Coldplay), and Freddie Mercury (Queen).

You caught the attention of tastemakers at MTVU, tell me about that experience

Being a part of a contest hosted by MTV was very cool. I grew up with that channel. We came in 2nd place. We got our video placed on rotation for a couple weeks! That was two years ago though. We are coming back with the real deal now!

What’s the story behind All Good?

“All Good” was written by this incredible team down in Atlanta. I had a studio session with this team and they were showing us what kind of ideas they came up with for my project. Ironically, All Good was not a song that was intended for me to record. They played a whole bunch of songs. We listened and talked a little, but then we decided to head out. As we were about to leave, someone played this song. My manager and I stopped at the door and asked what that was. It happened to be “All Good” my first single in about two years! Just to think that we almost walked out on that song makes me sick to my stomach. I didn’t write “All Good” but it was very easy for me to relate to. I like to think that the song found me. It came to me at a time in my life where everything it was saying just made so much sense to me. It’s very strange how things like that come about. The songs about being ok with yourself. I fell in love with that message, as I know many other people will.

I love the beach vibe of the video. Can you tell me about the idea behind it?

The beach is always a good place! As you can tell the song has a Caribbean aspect to it. It almost feels like you on the beach while your listening to it. We wanted to visually capture exactly how the song made us feel. We worked with such a great team down in Miami. Everything was incredibly smooth. I got to work with a great model that I loved having as my girlfriend for the day. Our first shot was the break up scene, which was interesting and lots of fun. Getting into the character was the best. The video was shot all in one day!

What’s your best piece of advice to young musicians?

Work hard on your craft, stand up for what you believe in, have patience, be persistent, and always be nice to everybody you meet.