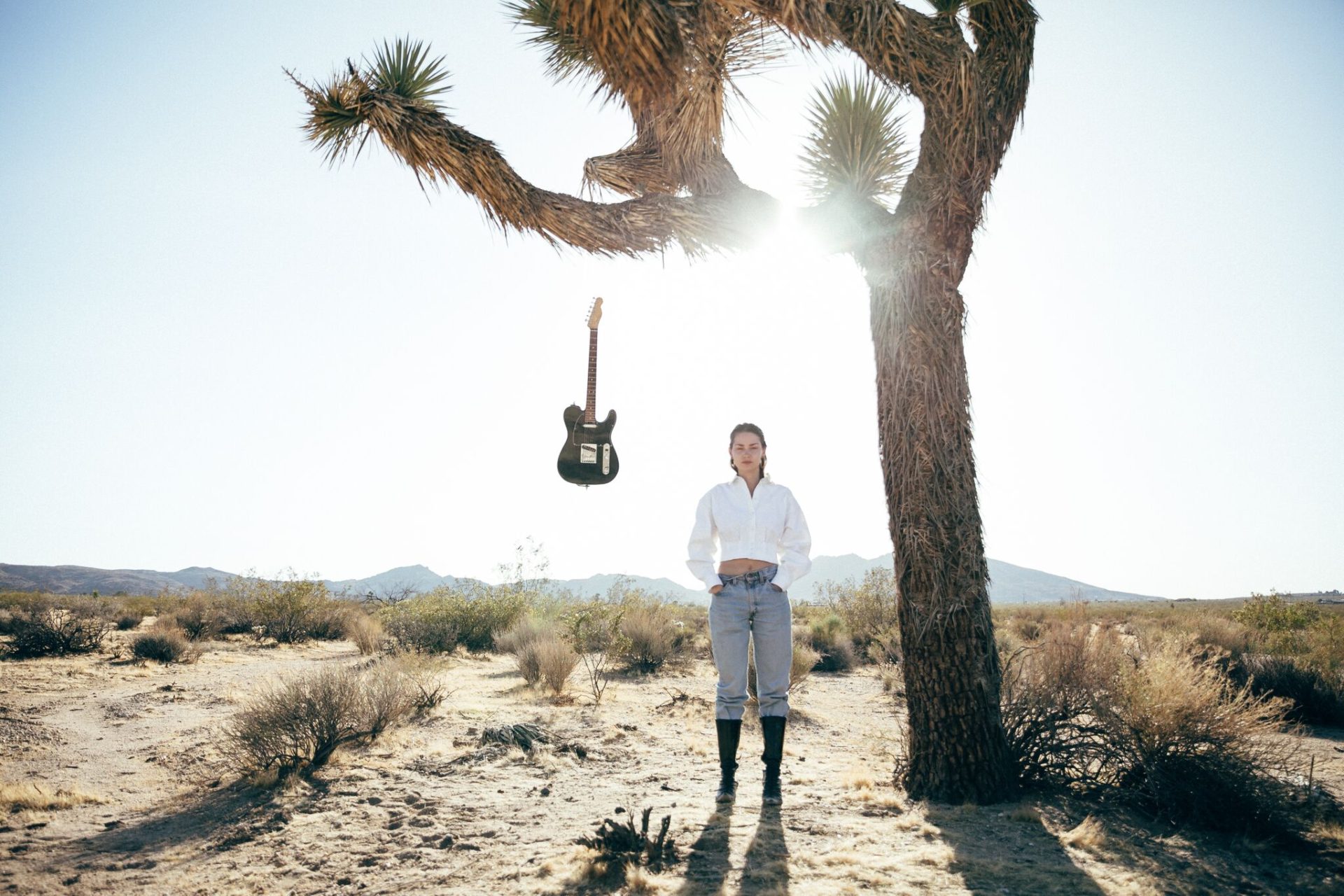 MINKE’S “Maybe 25” dropped today and if this single sets the tone for her debut EP out later this year, I am ecstatic. She wrote this single on the struggles of modern dating, but specifically about finding love online.

She says, “It was originally inspired by my fleeting past experiences with online dating. As I started to write, it became less and less about that and more a general observation on connection. We’ve never been more connected but disconnected at the same time. It’s made us more insular, less open to having a conversation with a stranger and maintaining eye contact for more than a second without looking at your phone. So it’s about longing for something more than that, whatever that is. Something real in a seemingly disposable world. Questioning if that’s still possible. Questioning if it’s got the better of you too.”