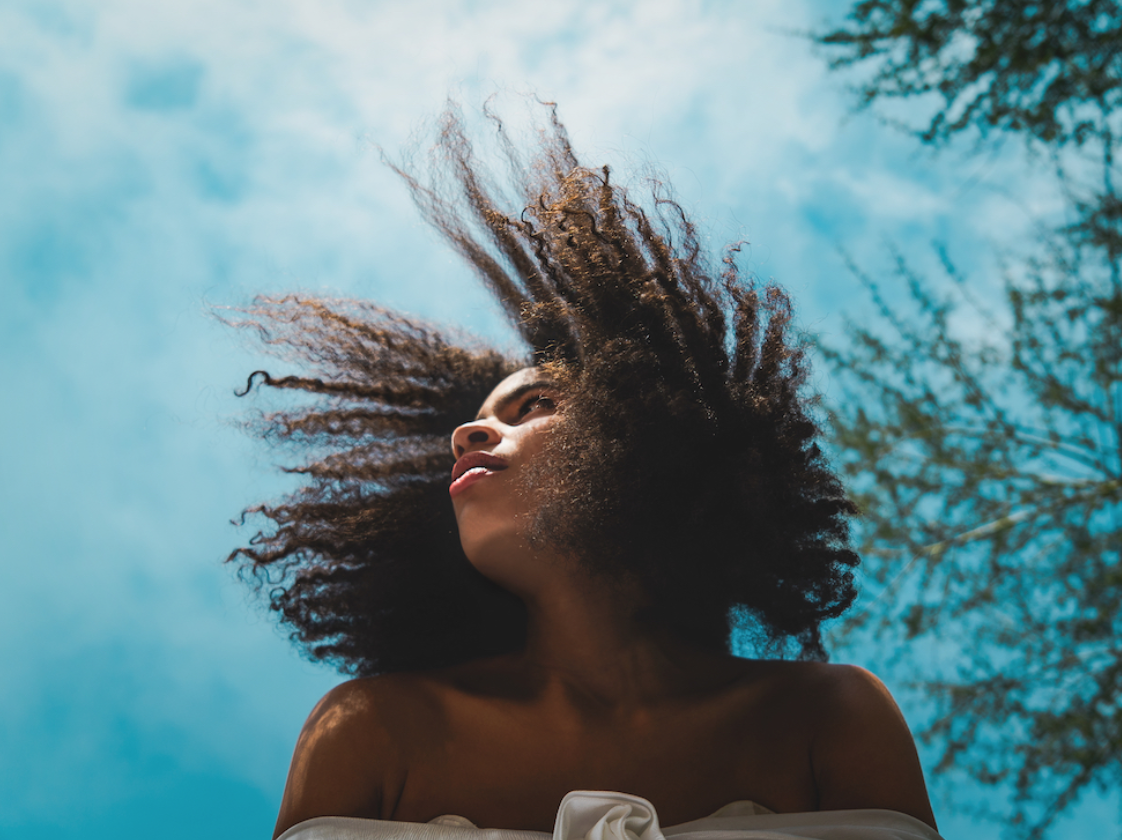 Zimbabwean artist, musician and poet Shungudzo (aka Shun) has delivered a spellbinding new single out on all platforms worldwide today, titled “Paper.”

“Paper” is about seeking money to find happiness only to realize that, often, it means losing happiness — and maybe even losing oneself — in the process. It is inspired by my family’s immigration to ‘the promised land,’ and the realization that the promised land is more notorious for breaking promises than it is for keeping them.” Explains the Stanford University engineering major whose family migrated from Zimbabwe to America when Shun was a child.

“When I was five, I made a rule to write a poem a day for the rest of my life,” Shun (rhymes with “moon”) says. Her true passion has always been writing, but as an immigrant, it was not a path that was encouraged or seemed possible. One day, struck by the idea of setting her poetry to music, she bought a keyboard and microphone with the money she was meant to spend on textbooks. Her dorm room served as training ground for a passion she now calls a career.

For some, their introduction to Shun was in 2017 when she released the powerful and understated “Long Live The Billionaire.” The lyrics seethe, "Didn't choose where I'm born. Didn't rain on your streets." Described as an “immigrants rallying cry” by TIME Magazine who praised Shun for her socially conscious lyrics

“Paper” is another powerful observation from a radical thinker and artist whose understated comprehension of the pop song helps her deliver important messages while making people dance. Shun’s ambition through her music is to gain an influential platform to affect fundamental social, educational and political changes in her home country, and on behalf of displaced and disenchanted youth around the globe.

Shungudzo is currently working on her debut EP and plans to release more music later this year.