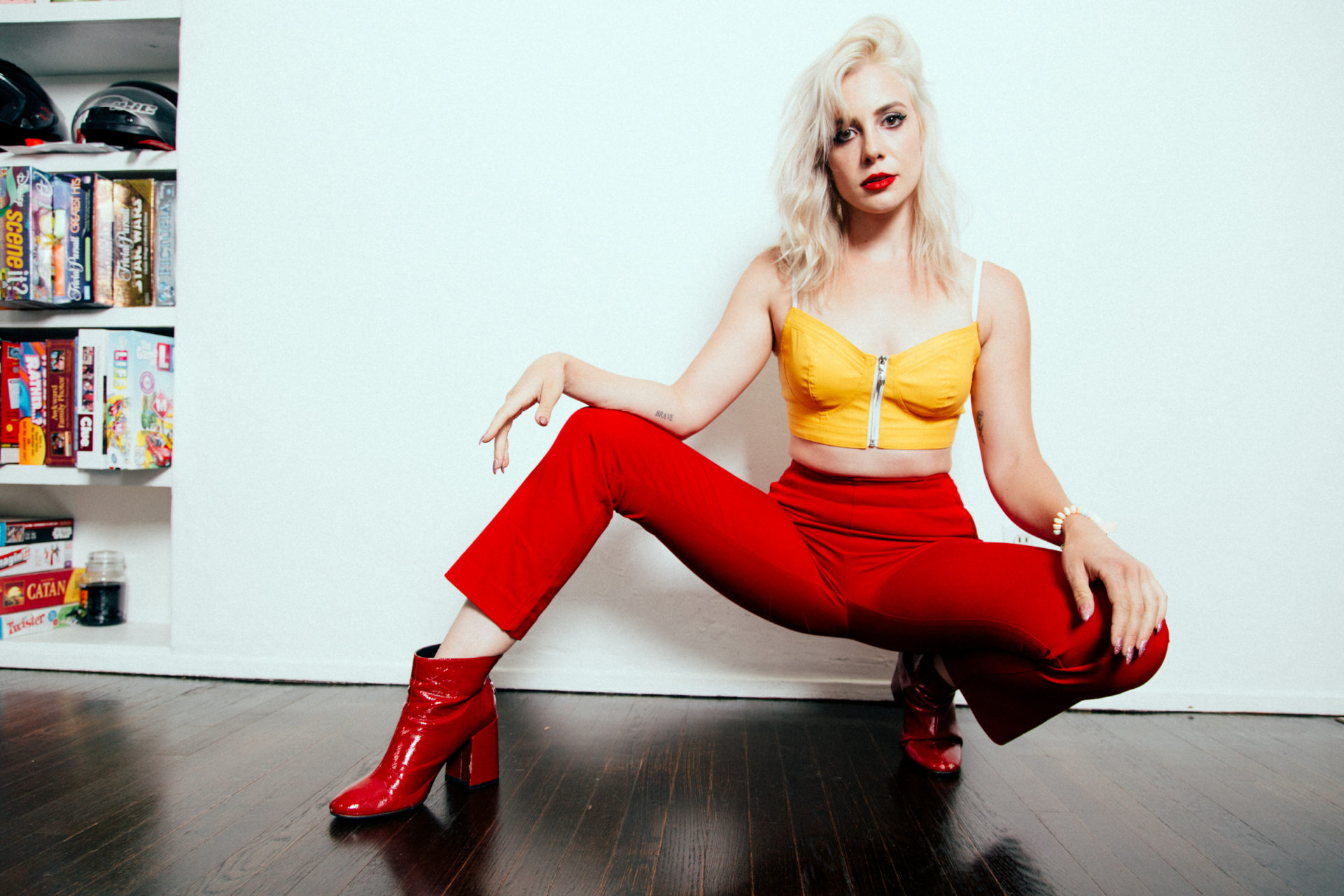 I’m a sucker for feel-good pop music and with CAPPA, I got exactly that. This confident, powerful artist dropped her latest single, “Tension” a couple of weeks ago and it’s the perfect addition to my summer playlist. Seriously, she needs no introduction. Just listen to her music and  meet your latest obsession.

Because the pop music in each city varies, did living in Nashville and now LA change your sound at all?

It has! Nashville and LA are definitely different, especially when it comes to pop music. Both have great things about them, but I feel like LA has been a new challenge for me and I’m learning a lot. It’s where a lot of the best producers and artists in the world live and that is definitely inspiring but also challenging to be around. It makes me want to keep working harder.

You’re making quite the buzz with your music. Did you ever expect for people to gravitate so fast? I know your song “Hush” was featured in a Victoria’s Secret campaign.

I honestly didn’t! I really had no expectations when I first started putting music out and was really shocked with how many people seemed to like it.  It’s interesting, though, because shortly after that I realized that it was going to be a lot of work to maintain. I realized there was a lot more that goes into it than just make music you love, so I kinda felt like that was when all the work really started. Im forever grateful though for how supportive fans have been since I’ve started! Every positive message I get keeps me going.

I read in an interview this was the year for females in music. How has being a female in this industry shaped the way you create your music?

I feel like the sex doesn’t matter in music really; or not so much that I’ve noticed, in terms of talent or opportunities.  Sometimes I have troubles with the way some producers treat me but that hasn’t happened very much lately. I’ve gotten a lot better at holding my own ground and I think all the outspoken women in the industry right now have really shed a light on some of the sketchy things of the past which has been very helpful to me personally with navigating this career.  I’m just an independent female musician without a team around me so it’s extra important that I stand my ground and I am grateful to the women in the industry leading that. I hope I can be a voice for that also as my career progresses.

I got to preview “Tension” and I absolutely love it. What was the inspiration behind the song?

Thank you!! Well, I wanted to do a fun song. I felt like I hadn’t released a fun, positive song yet.

I have a music video coming out in the next couple weeks, a few shows planned out for the next couple months, and planning on releasing a lot of new music! Im sitting on a few songs I love right now . 🙂