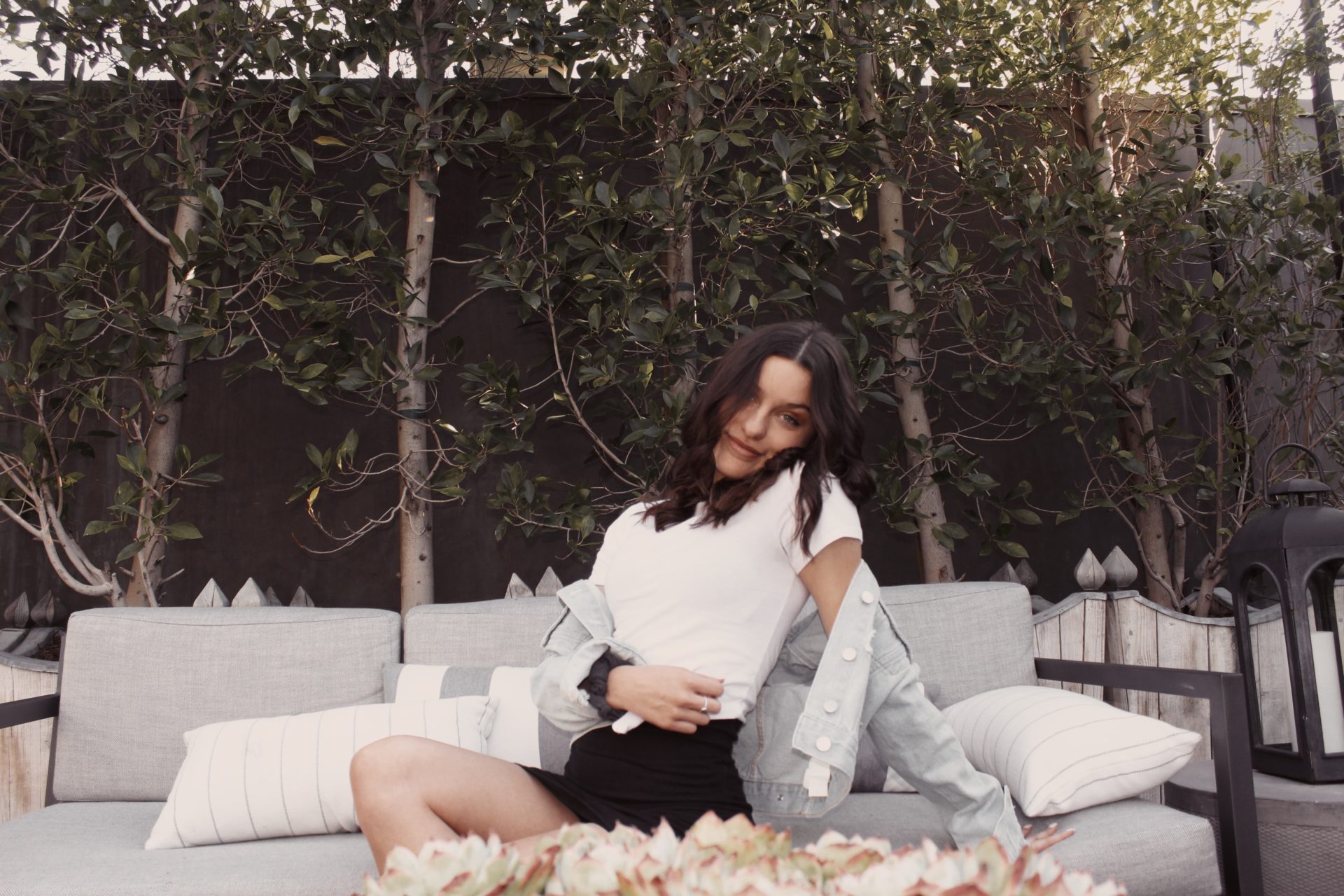 Rising pop artist Sydney Cope just dropped her video for "Watch Out For Me" and while her voice is sweet and angelic the message is clear, don't mess with her. We talked about the new video and the best way to get revenge.

Sydney! Tell me how you got started in music?

Sydney: My singing and music lessons began at a small music academy close to my home in Denton, TX.  The very first performance I had was a Christmas showcase where I sang "I Want A Hippopotamus for Christmas". From that show I realized that I loved performing for people on stage and I continued performances around the DFW metroplex.

I’m from Texas too!!! We get a bad reputation sometimes, so what’s your fav thing about Texas?

Sydney: That's great you are a Texan too! It's funny to hear people try to imitate how we talk because it can get a little exaggerated, but make me laugh. My favorite thing about TX has to be Whataburger!!

I love a good revenge song, tell me about your song “Watch Out For Me”

Sydney: "Watch Out for Me" was originally written about a friend who deceived me.  I don't like being involved in drama, so when rumors are being spread I normally keep away. However, I was very hurt by some things being said about me, so I put my emotions into my music. When I wrote this song I wanted to leave it open to the audience to decide, who or what this song personally relates to in their life.

What’s the best way to get revenge? Do you have any stories?

Sydney: I think the best way you can get revenge is a song! Instead of retaliating you can do it by staying behind the scenes and letting the world hear the untold story in a poem, music or any artistic outlet.

Tell me about the inspiration for the video?

Sydney: When I first was coming up with ideas for the music video, there was so many different routes I could've gone, but I am beyond excited on where it ended up! I knew I wanted to do something different and tell a story while doing so. A great friend of mine Jeff , JeffXTingz, is an amazing videographer and photographer that helped me create this unique video. Jeff is really into storytelling as well, so we both put our creativeness to the test, and ended up with an intriguing story.

What’s the biggest challenge you’ve faced in your career?

Sydney: Some of the biggest challenges in the music industry can be getting your songs heard. Social media has been great for sharing and putting the music out there.  In the acting and dance industry can be hard if you don't take "NO's" well.  You get so many no's in the industry before you get the one yes!

Sydney: Keep working hard at what makes you happy, and don't let others bring you down in the process. 🙂