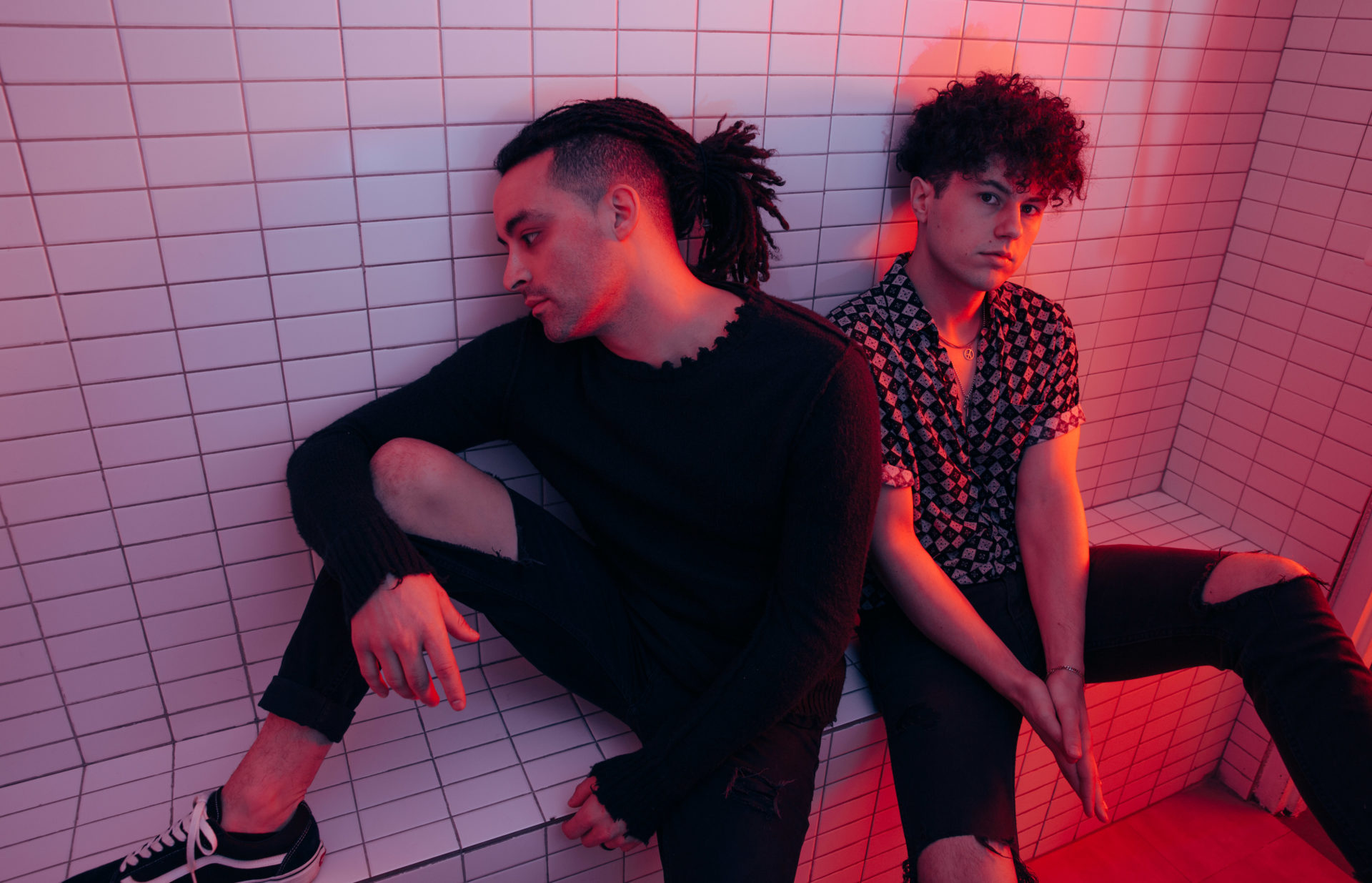 We've been Nightly fans for a while now, and the band is starting to finally get the recognition they deserve.The band made waves with their song "XO" in 2016 which quickly landed a spot on every influencer's playlist and they've only snowballed since then. They've opened for NF and played tons of festivals and now they're on a headlining tour which you can still catch. On Saturday night they played to a packed house at the Mohawk in Austin. They had an immediate energy when they came onstage and throughout the set fans could be heard singing along to every lyric. We talked to Jonathan Capeci about the current tour and what keeps them going.

How does it feel to be on your own tour?

Jonathan: The best thing we’ve done yet. Every night feels like a dream. We’ve wanted to get to this point for a while, and it feels like just the beginning.

You guys have been on the rise for a while now, how does it feel to be at this stage of your career?

Jonathan: We’re very grateful. It feels amazing. Super rewarding to see a lot of hard work pay off and we truly have the greatest fans ever. We’re so so thankful.

Jonathan: I don’t know, in general we just try to focus on our music and what we’re doing. We try not to get too hung up on negatives, because we really have the best job in the world but I think the hardest thing for us is being away from family/loved ones so much.

I feel like y’all are always releasing new music, tell me the story behind “No Call, No Reply”

Jonathan: Well, I was dating someone who moved on without letting me know, and they didn’t have the courage to call me/reply to let me know. I just felt left in the dark. That’s what this song is about.

What’s your favorite song to perform live and why?

Jonathan: It changes all the time. We’re def having fun playing the new one a lot. We also love playing “Miss You Like Hell” right now.

What would you tell your younger selves?

Jonathan: Keep going. Just be yourself, be honest.