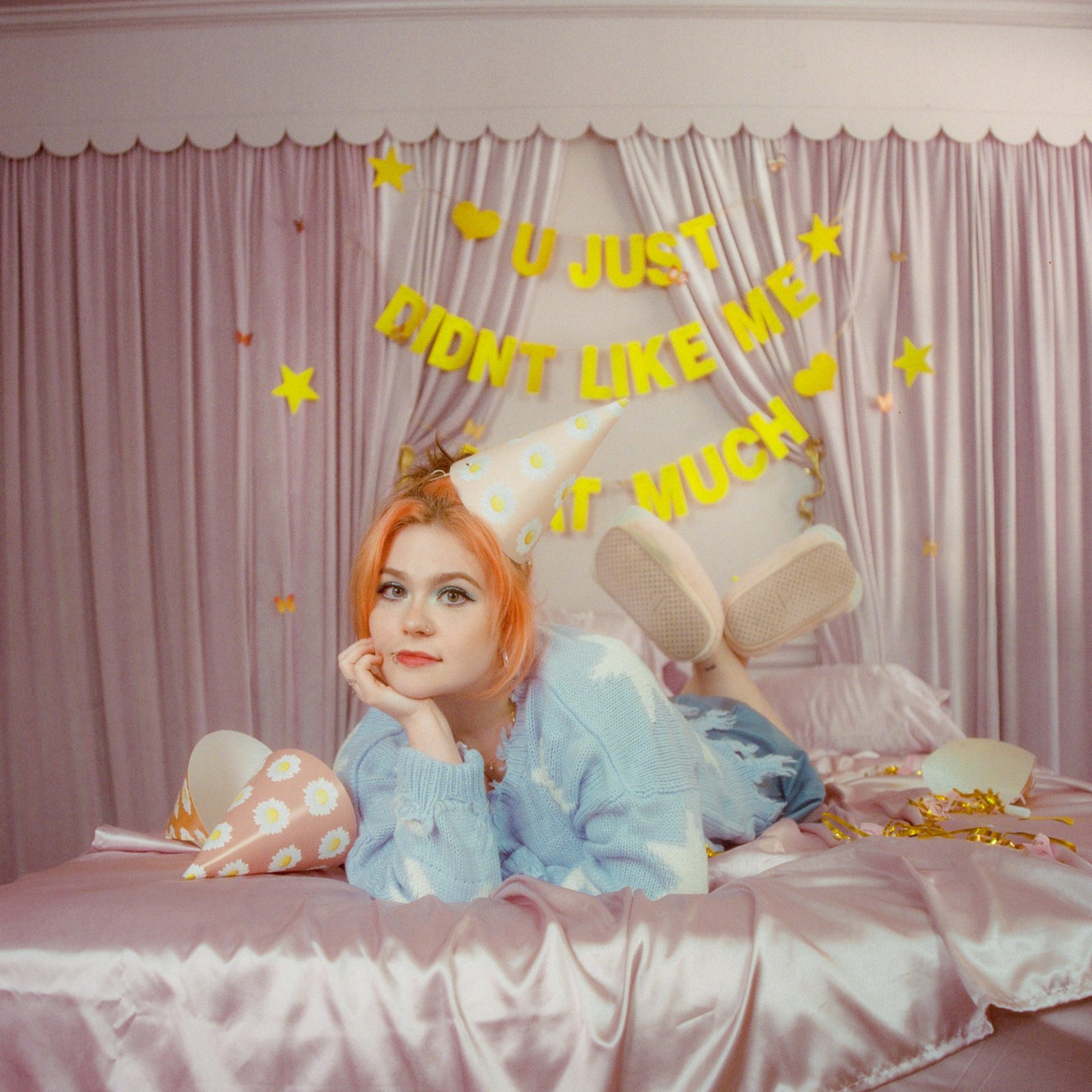 Leanna Firestone's angelic voice and relatable lyrics really resonate with her TikTok followers and for good reason, it's the exact kind of vulnerable songwriting that strikes a chord and feels so fresh. We talked to Leanna about her new song, what's been inspiring her lately, and the challenges she's faced in her career.

Leanna! How did you get started in music?

Leanna: Well, I've pretty much always been in music. Some of my earliest memories were listening to music in the back of my mom's van. From my love of listening then came my love of singing which caused my involvement in musicals, choruses, lessons, and talent shows for pretty much all of my childhood. My real start in the music industry, though, came in 2020. I was in quarantine during my sophomore year of college for Songwriting, and I started developing a following online, which led me to release my first song, Strawberry Mentos, which launched my career!

Tell me about your new song "You Just Didn't Like Me That Much," what's the story behind it?

Leanna: The story behind You Just Didn't Like Me That Much starts with a tweet. Seriously. I read a tweet that I cannot find (I've tried so hard), and it basically said something along the lines of "I used to think my ex was out to get me, but then I realized he just didn't like me that much." I was in the not-leaving-my-bed part of a heartbreak at the time, and something about that wording really clicked with me. I hadn't considered the possibility that it could be as simple as someone liking you but not liking you enough to date you. Nobody loves you so that they can deliberately un-love to hurt your feelings. They can just not like you, and that is okay.

What do you want your fans to take away from the song?

Leanna: I hope when people listen to the song. It sparks some healing the way that it did for me. I hope they leave feeling more okay than they did before they listened to it.

Leanna: One of the biggest challenges of my career has been trying to prove myself as a musician rather than a "TikTok musician." There's still a sort of negative connotation to starting your career online. People have constantly discounted my achievements because of the platform I originated on, as though that makes them less "real." It bothers me a little bit when people put me or my fellow musicians that gained success over the internet into this influencer-musician category because it is used, generally, to undermine the work we do and the art we create. People don't realize the amount of dedication you have to put in and the amount of dedication you have to continually have in order to maintain large online followings and listenerships.

Leanna: Usually, you will be bad at things before you're good at them, and that is okay! Letting your fear of failure hold you back from trying new things will only lead to regret.

Keep up with Leanna on TikTok, Instagram, and Spotify.