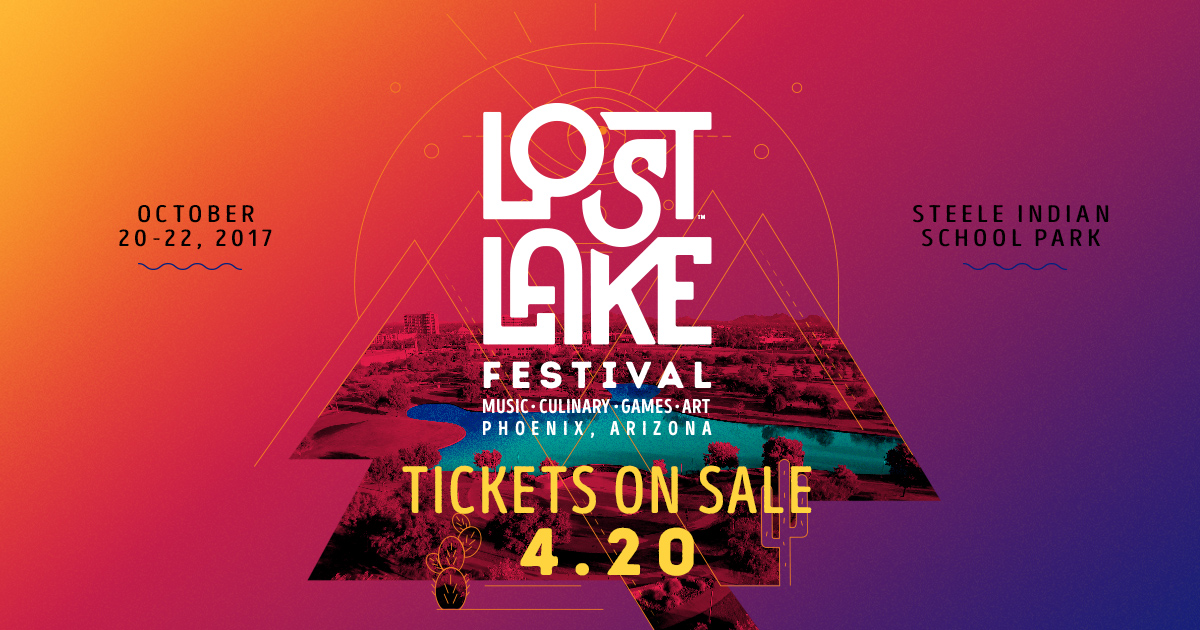 I was beyond excited for Lost Lake this year. The festival is run by the same people who do Outside Lands and Bonnaroo so you knew it was going to be good. The whole set up was stunning and the lineup was perfect. There was a huge outdoor game set up for when you’re between acts, which I was never because there were so many great shows going on all the time. The fest also featured plenty of visual arts to go along with the music. And of course we hit up the food and bars too. All around it’s been about time that a fest of this nature hit Phoenix. 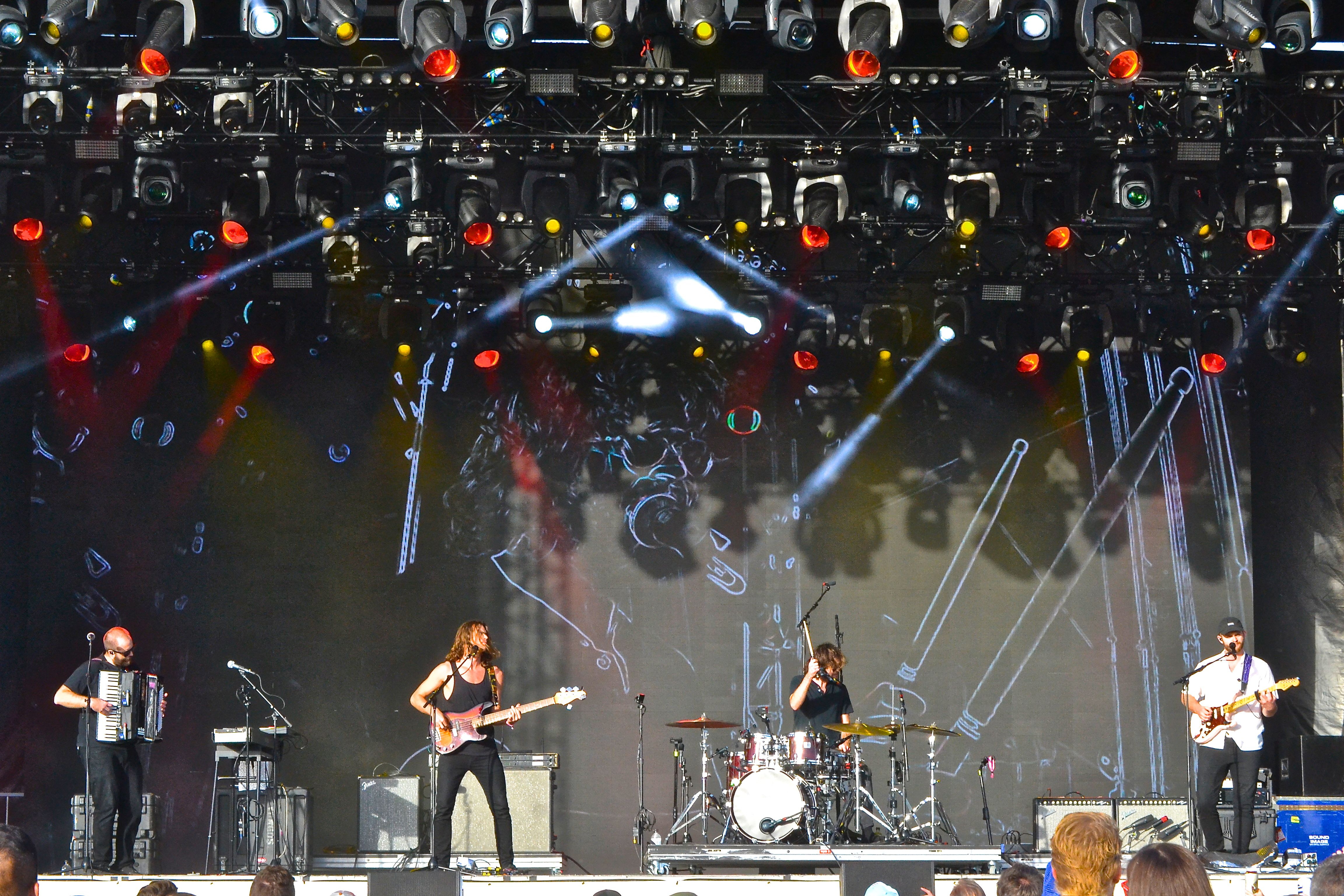 KONGOS
Kongos are so dynamic live. The brothers are all so in sync with each other and the whole set is a party. You know when they play “Come With Me Now” everyone loses their minds. 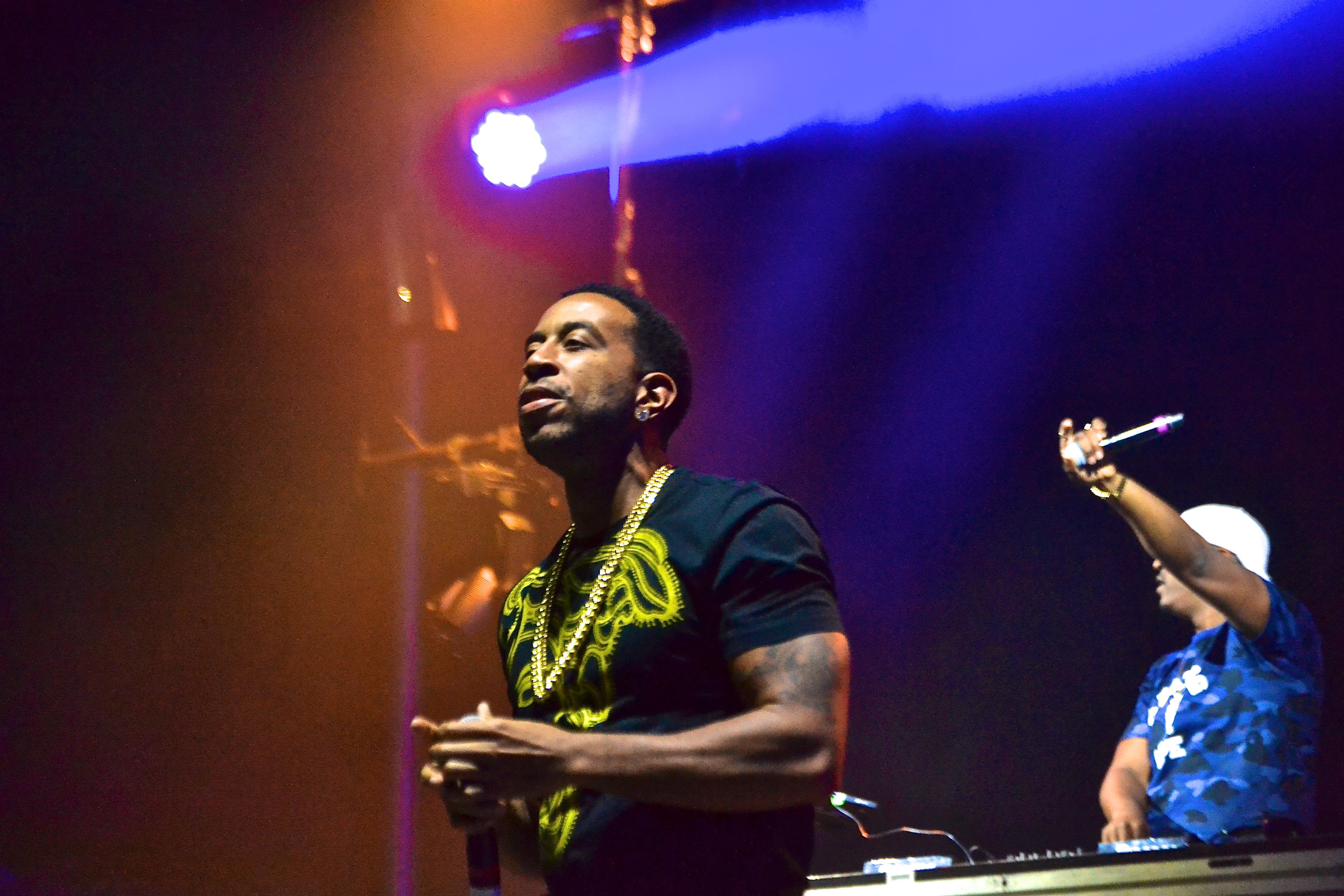 Ludacris
LUDAAAA. I was beyond excited to see Ludacris live. Call me old fashioned but there’s something about My Chick Bad that speaks to me, it’s actually very empowering. 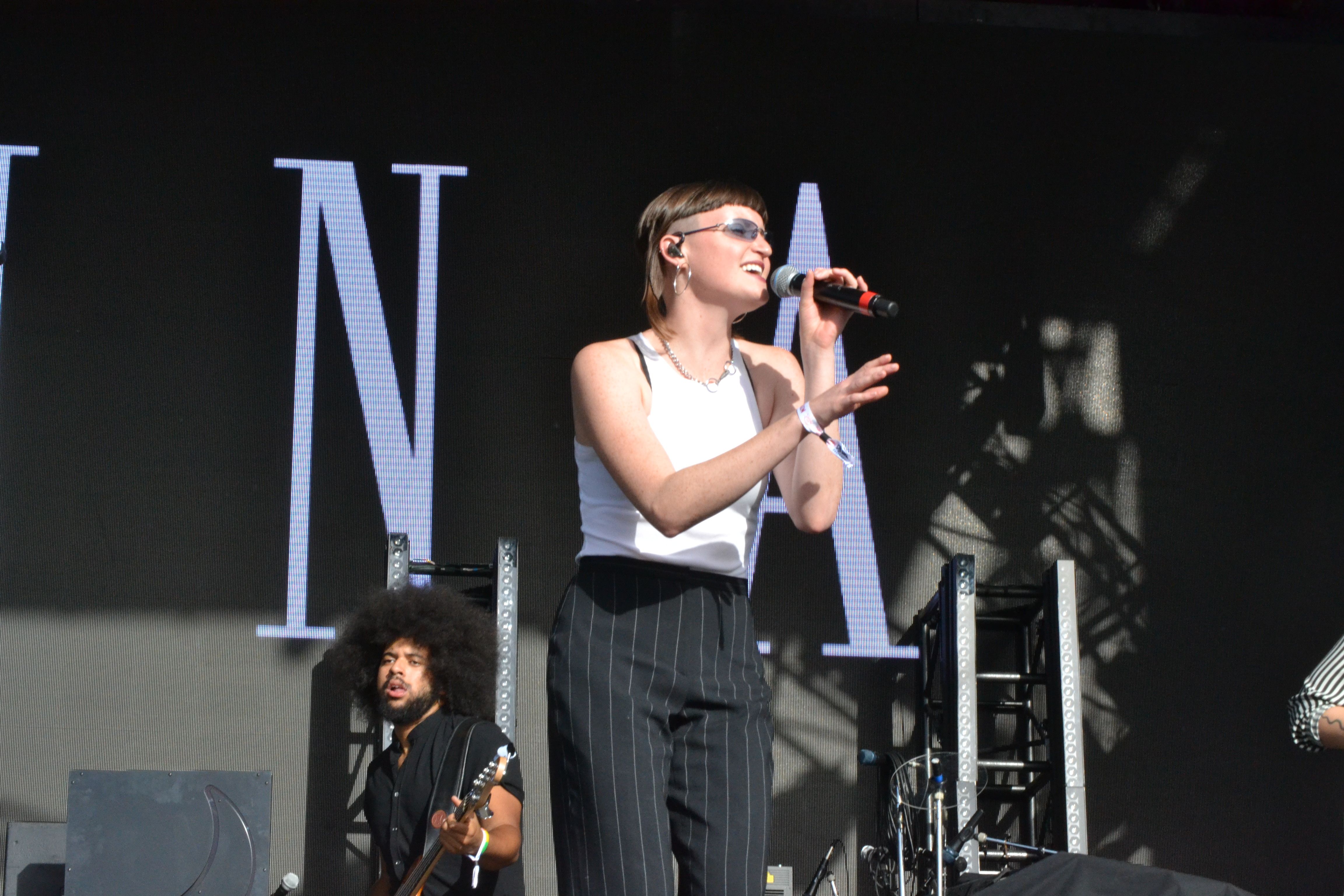 Muna
I can’t go on enough about how much I love MUNA. Every song is so relatable and emotional. Katie’s dancing and empowering speeches left everyone in the audience with goosebumps. “I Know A Place” is one of the catchiest songs of the year. 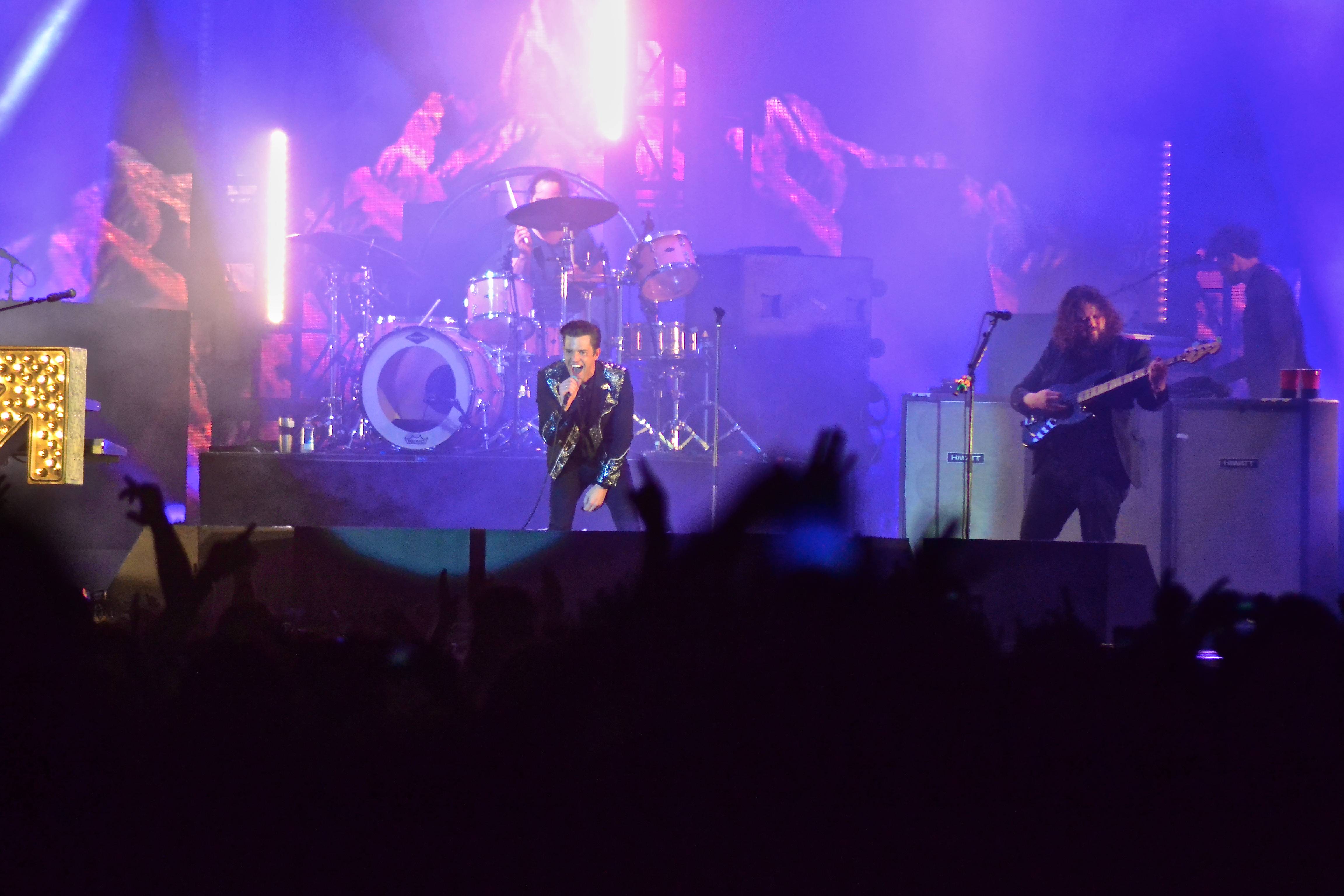 The Killers
Literally my favorite band and I’ve never seen them live. As soon as Brandon Flowers came on to The Man I thought my heart was going to stop. 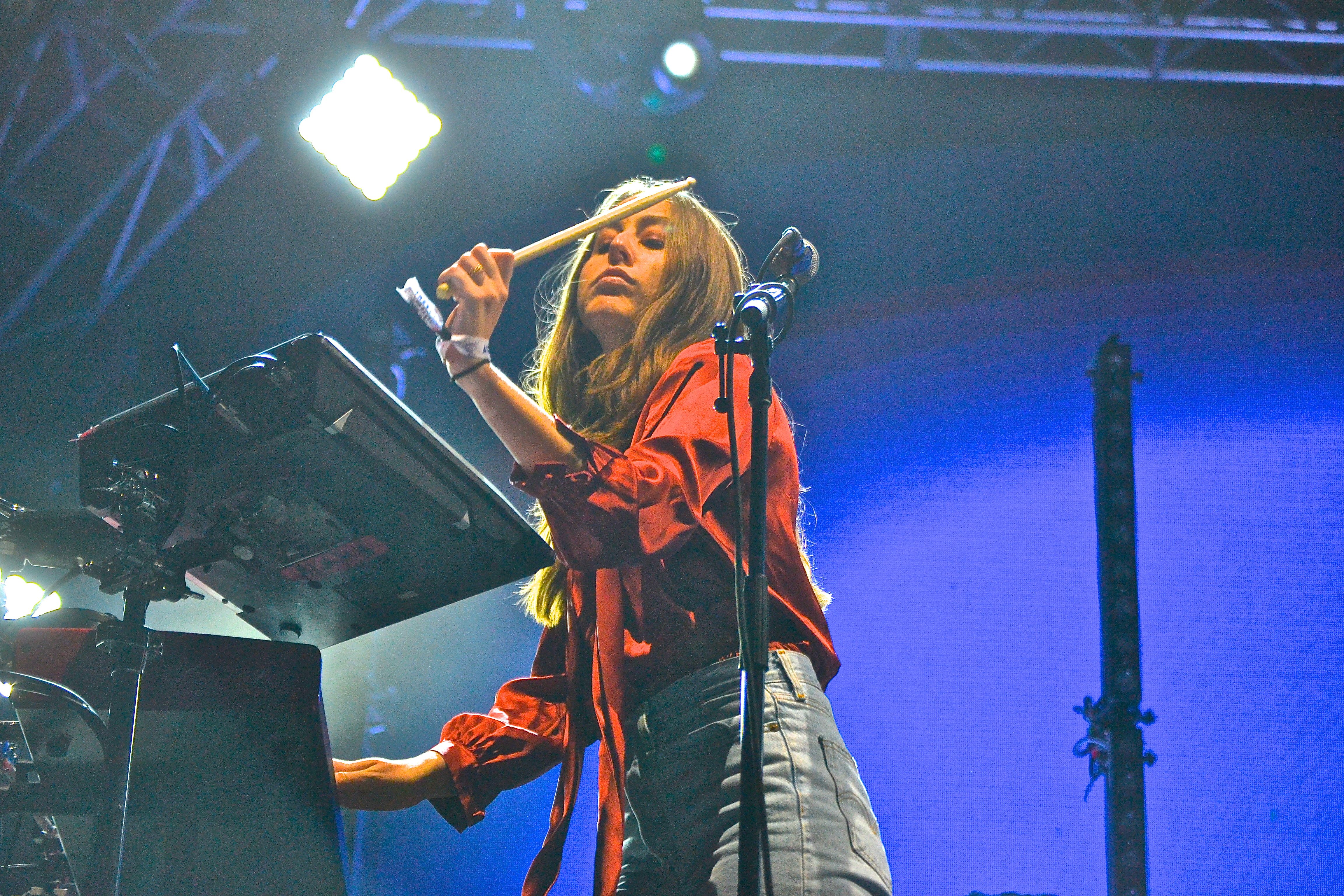 HAIM
If you weren’t obsessed with the sister band HAIM after their debut album Days Are Gone then you must’ve fallen in love with them after Something To Tell You. Their harmonies are so perfect and they just seem like they’re having a blast all the time. I danced hard to “Want You Back” and stared i amazement at Este Haim’s infamous bass face, I seriously want to be Danielle Haim when I grow up. How are they so cool? 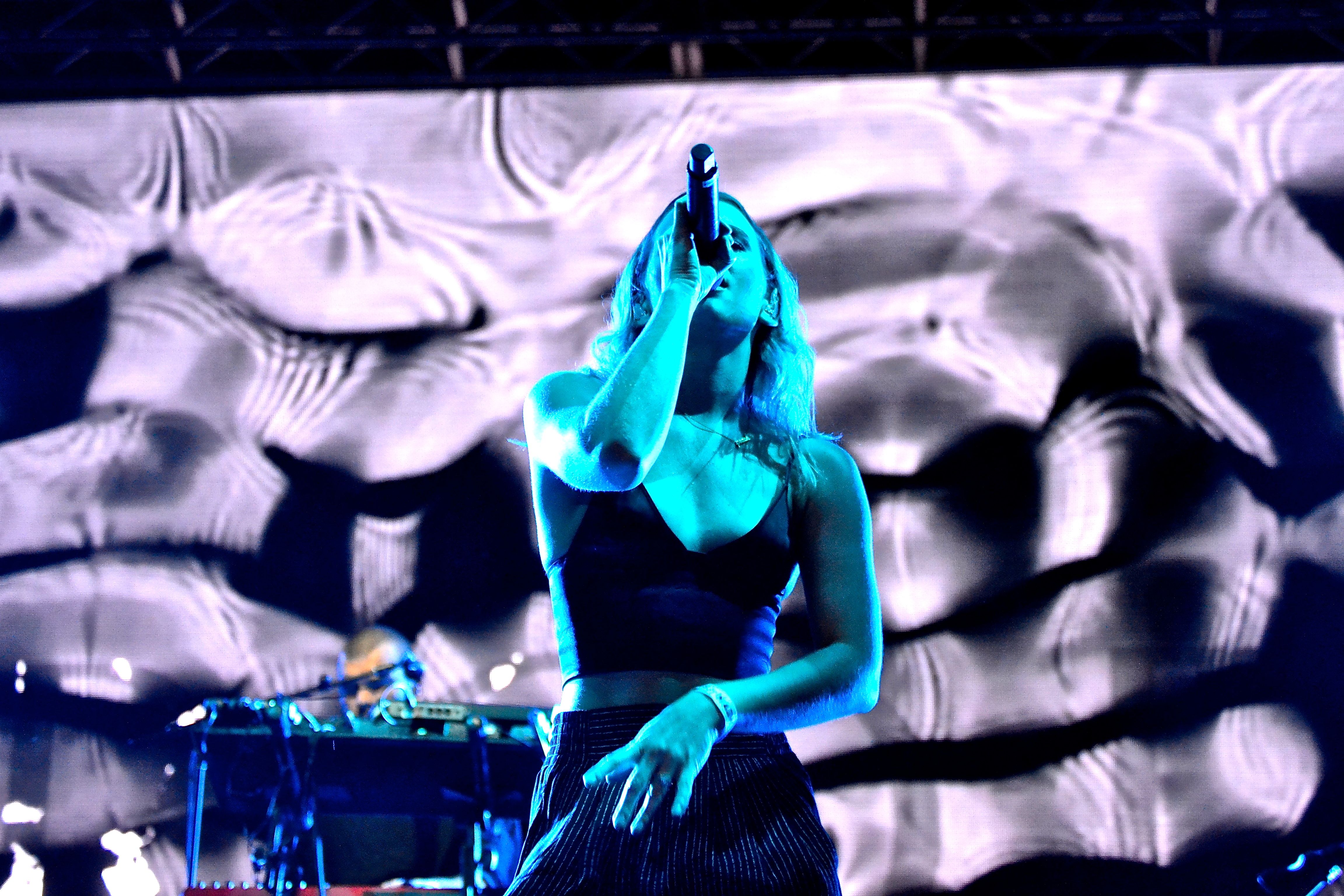 Broods
Broods is one of our favorites, from Heartlines to Bridges and everything in between we can’t get enough of their synth electro vibes and Georgia’s light airy vocals. So so so dreamy.