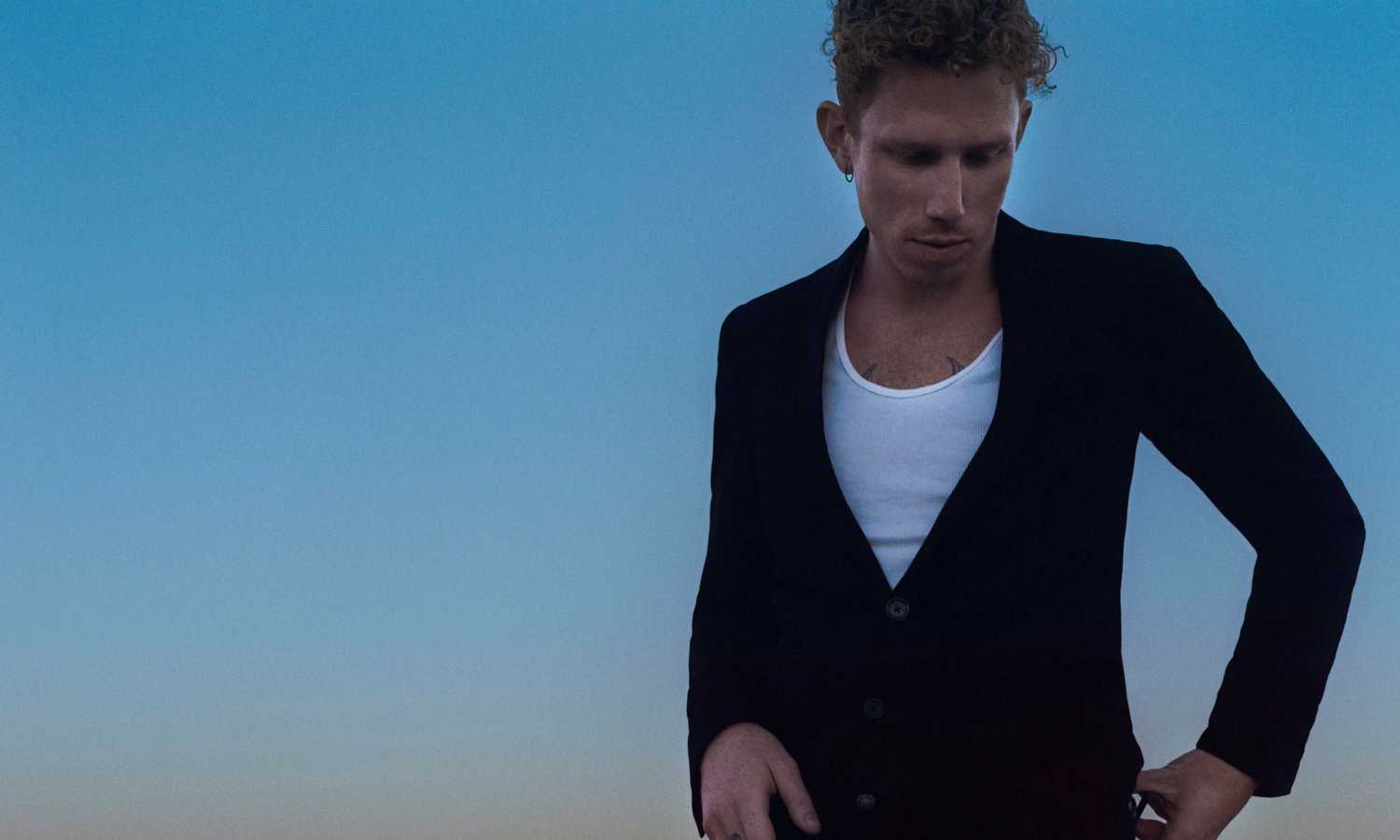 My first experience with Swedish pop singer/songwriter Erik Hassle came (ironically) with my first heartbreak. His debut album, Hassle, came with the single “Hurtful” and I’d be lying if I said I didn’t blast to that for months. Let’s fast forward seven years later, and I was able to catch up with the Swedish pop singer-songwriter and discuss his new album, Innocence Lost.

Since moving to Los Angeles from Sweden, Hassle tells me the city had a huge influence on his new upbeat sound. He says he can’t explain it, but he didn’t really know what his next step (musically) would be. He credits the city on really helping him get into character for this album.

He says, “I was at a point in my life where I was in between relationships, lost in a big city. In a way this feels like a debut album. This album isn’t just pop – it feels different and this was my impression of L.A., and coming to this goddess of a city.”

Hassle tells me he’s gotten some of his song inspiration from personal experiences, but most bloom from the people around him. “Human beings in general are my biggest inspiration. I pick up on how people feel. You know, writing stuff about how people are. It’s therapeutic – if you can get the words down,” he says.

Songwriting for him isn’t so much of a process. For Hassle, it just happens. He tells me, “It doesn’t have a formula and it can get restless,” he adds, “A song can start in any way using lyrics to compose music or start with whatever instrument. It’s a nice feeling not to know what you’re doing.”

I was able to preview Innocence Lost prior and Hassle features tracks with Vic Mensa and Tinashe. Prior to recording “Talk About It,” he hadn’t worked with Vic Mensa before, but once he heard Vic rap on the track, he couldn’t picture it without it. Both he and Tinashe are signed by RCA and one day there were just in the studio performing vocals on each other’s song and “Innocence Lost” was born.

“Innocence Lost” is also what Hassle chose to name his second album. “Since moving to L.A. I was looking at where I was at my life – I was in between relationships and lost in this big city. Innocence Lost describes being lost in LA,” says Hassle.

Hassle created this album in hopes listeners like us could live in the moment. Where everything is “acute and real.” He tells me it was important to style this not only because it’s career, but it’s important to know the meaning of your life. “When someone tells me a song has helped them through something – it means something. I don’t do this for myself. I do it for other people.”

I asked Hassle for his favorite track from the album and without hesitation he told me “No Words.” We laughed about this for a bit because this is also my favorite from the album. It’s also one of Taylor Swift’s favorites.

I’m out of words, babe
No way to explain
Why you lookin’ at me
What you doin’ to me

Don’t take word for it though. Watch the video to “No Words” here and listen to Innocence Lost out today!