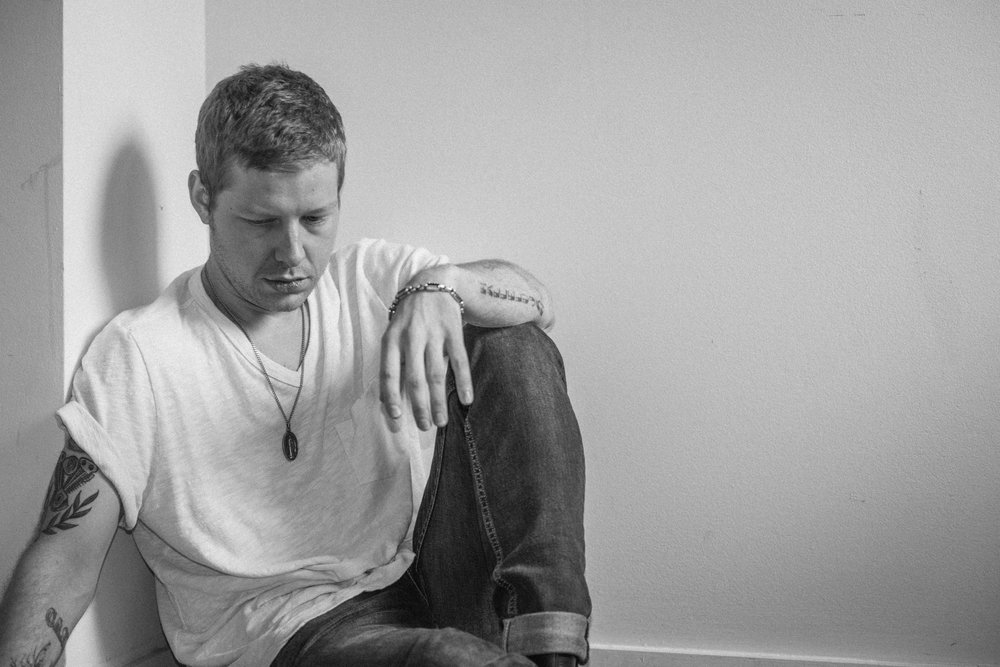 Lincoln Parish, formerly of Cage the Elephant recently began a solo project he dubbed Parish f/t. He says it was an accident, and it was just a musical lab that worked. The project works on unintended results for a greater effect by bringing a group of vocalists where the sum is greater than the parts. Parish still remains close to his roots, but this project is just an evolution of his career as he’s constantly seeking to expand his horizons. It’s pop music for rock stars and celebrates collaborations.

How did your years of being in Cage the Elephant help you transition to the solo artist you are today?

Cage taught me to always follow the music and to stick to what you believe in, and to never make any compromises for your art. There’s so many things I learned during my time in the band that are priceless knowledge and could never be taught in school.

Cage the Elephant wasn't exactly pop, so when it came to switching genres, how did you feel and go about it?

It was a very natural transition for me. It definitely didn’t happen overnight. After leaving the band I was blessed with the opportunity to produce and write with many different artists across all genres. Doing that helped me discover a new sonic playground I’d never previously had the opportunity to play in. It became very exciting to me to try something different without any real identity attached to it at the time. Ultimately I came to the realization that I didn’t have to only make ‘rock’ music for the rest of my life, my music could actually be anything I wanted it to be.

What else can we expect from you as a solo artist?

Diversity. I get bored pretty easily and am always looking for new ways to challenge myself, musically and personally. I’ve worked really hard to make sure each one of these songs I’m releasing has their own identity. It’s all very much still in the 'pop’ vein, but I’d hope there's something for everyone in there.

For this project I’d have to say Jesse Rutherford from The Neighbourhood. I’ve been a fan of his music since I first heard it. Jesse has an incredible voice, great sense of melody, and lyrically is way beyond his years.

Tell us about "What I Need."

"What I Need" was the first song that made me realize that truly anything was possible. The song kind of came about as a happy accident while writing tunes for Paul Mcdonald’s record “Modern Hearts”. When we finished it we knew we had something special. It didn’t quite fit the aesthetic of Paul’s album at the time, but we knew it was too good to just sit on a hard drive for the rest of our lives so I jokingly told Paul I’d release it if he didn’t. At that point it really opened the door to the whole idea that I could build a collection of songs in a similar vein and utilize all the incredible opportunities I’ve been given to work with incredible artists and vocalists.