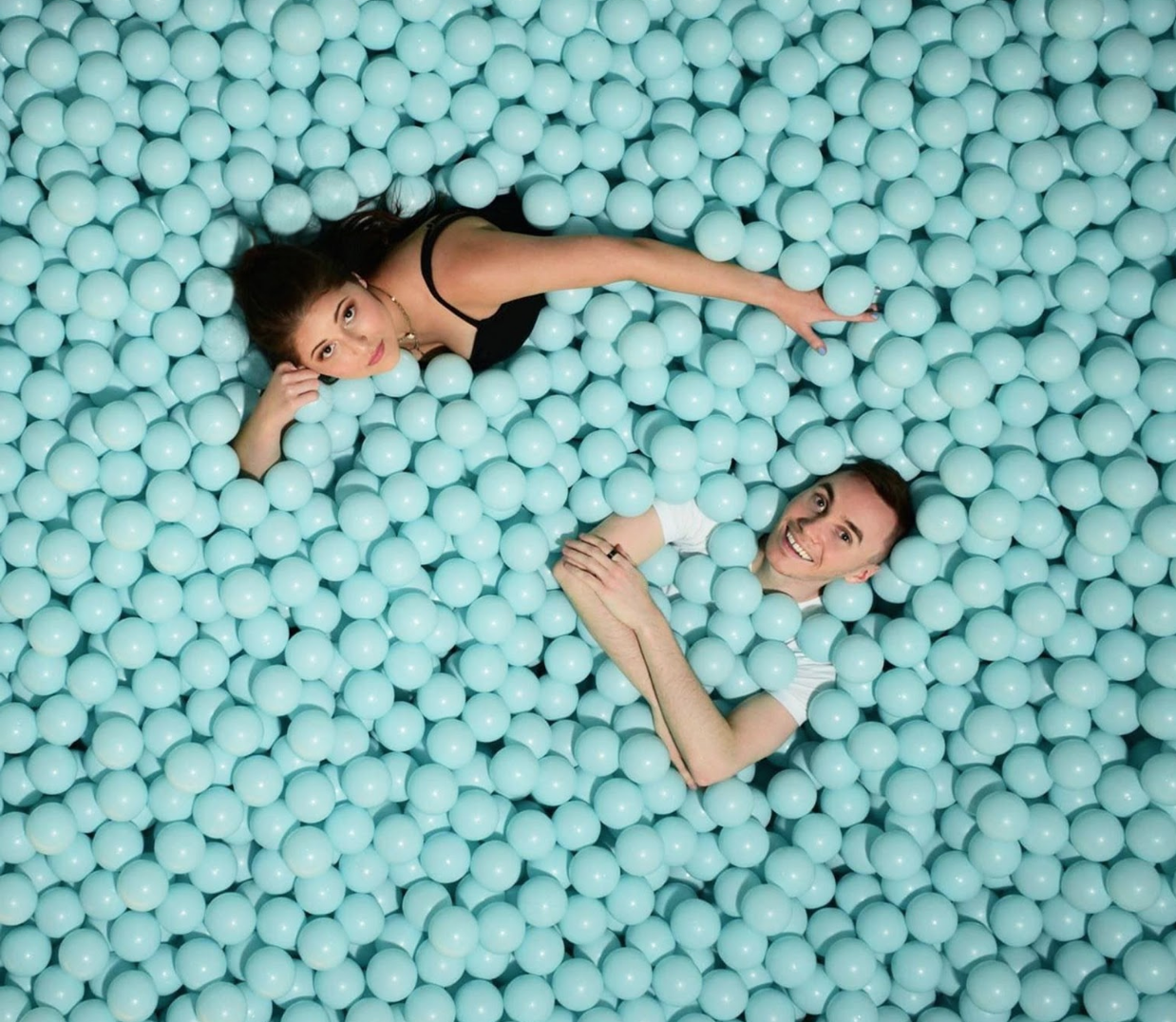 Caroline Kole teams up with PUSHER to drop upbeat synth single, “BTDT.” The track is powerful and motivating for moving forward and moving on. I was super excited to talk to both Caroline and PUSHER about the track’s inspiration and what else they’ve got planned for the year.

Caroline, how did you get connected with PUSHER?:

Caroline: We had reached out to PUSHER’s team about the possibility of him doing a remix of my song “What If” at first. I guess he liked the song, because he agreed to it (and BTW, go listen to that remix because it’s AMAZING and PUSHER is so talented)! He then shared a link of his demos that needed top lining, and as soon as I heard the track that became ‘BTDT,' I knew that was going to be the next little magic we got to create together!

PUSHER, tell me about the single?

PUSHER: Caroline wrote this vocal part with Amy Peters over an old demo I had in a playlist that she liked, and when I first heard it, the song was basically done. I love the message about moving on and learning from your mistakes, and the delivery is so playful.

What about the video?

PUSHER: I personally spent a ton of time thinking of fun ways to treat the video. I wanted to create a douchebag guy for Caroline to be sick of who was like a parody of every douchebag guy ever. Some of my favourite references were Tina Fey’s on-again-off-again beaux from 30 Rock, Dennis, who sips wine through a straw. The Dixie Chicks video for 'Goodbye Earl' (coincidentally starring Jane Krakowski, who plays Jenna on 30 Rock), and all the ‘men are trash’ memes we could find. Then we just brainstormed some fun locations (restaurant, carnival, movie theatre) where we could show this guy being the worst.

PUSHER: I'm working on a song currently with Amy Peters who co-wrote ‘BTDT,' and I’m sure Caroline and I will work on some more stuff since ‘BTDT' was such a pleasure to assemble.