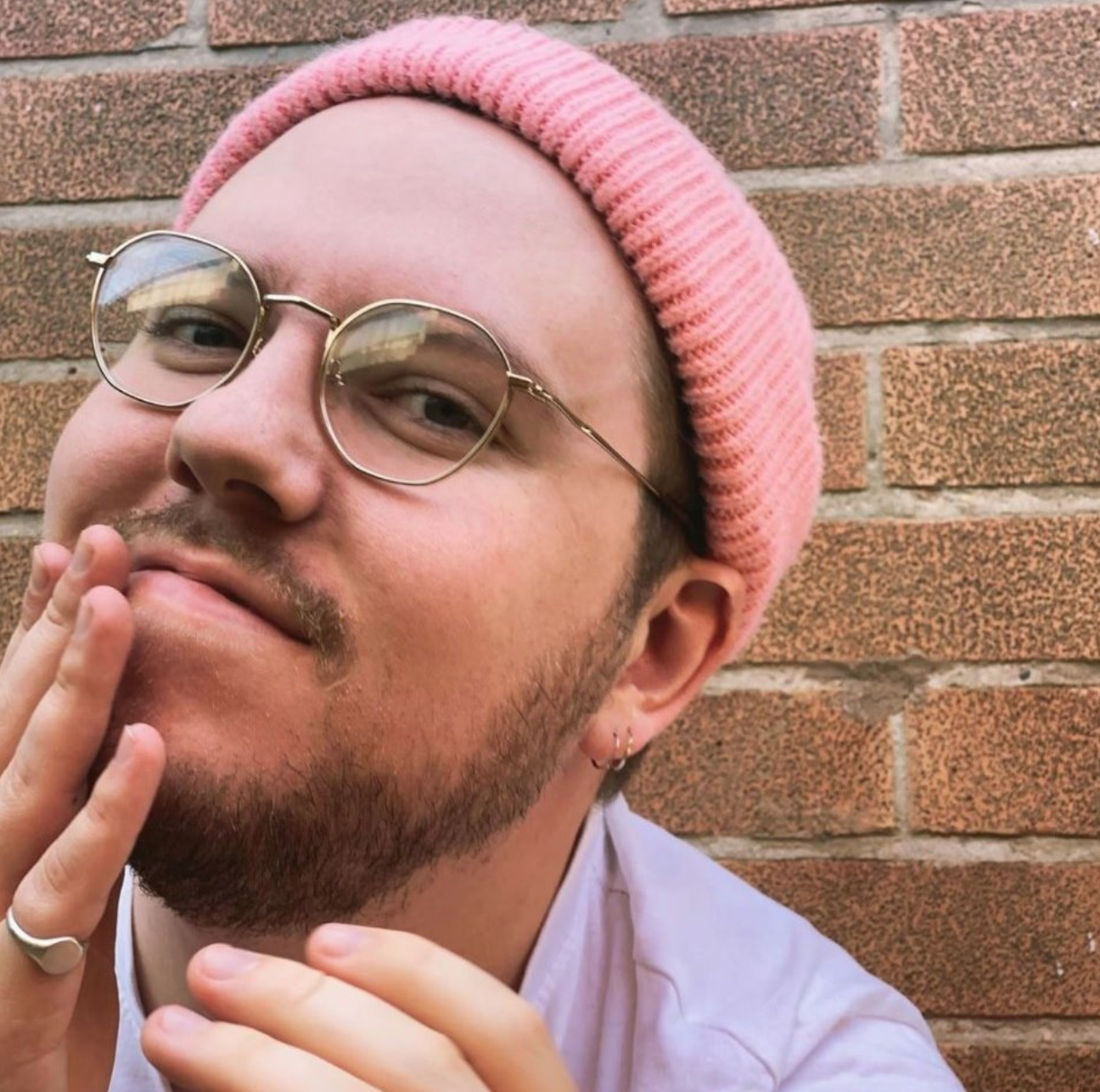 I’ve got to say, it’s very rare for me to discuss my obsession with true crime to strangers, but with Callum Burrows, who you know by the moniker Saint Raymond, it was extremely easy. His sophomore album is slated to release in the next several months, so I wanted to talk to him about what the process was, how he cultivated his sound, and why now? Prior to hopping off, we took a tangent to our latest Netflix binges and I found out that Callum watched and was intrigued by Unsolved Mysteries. If you could imagine my face on a Zoom call when he mentioned this, you’re probably right. We discussed our true crime favorites and of course more of his music.

I’m very thrilled he’s back and can’t wait to see what he releases next!

For me, I think the best thing about your sound is that it’s pretty timeless. Each track doesn’t fit a specific year, musically. I still have Wild Heart on a bulk of my playlists and I didn’t even realize it was five years old. Do you do that on purpose when you create your music?

Saint Raymond: Thank you! It wasn’t intentional at all! I always try to write music I think I would like. I go into a session and I’m like I want to write this song and I’ve found, for me, that I can’t force a song to happen. So when I go in, I go with an open mind and they sound just comes out that way.

That’s awesome! Tell me about the inspiration for ‘Right Way Round’?

Saint Raymond: It’s actually the oldest track I’ve written for the album. I wrote this at a point where I wasn’t sure what to do next and I was in a weird headspace and translated it to the song. Everything felt right to release it as the first single of the sophomore album.

What was the process of creating this album?

Saint Raymond: I remember when I created my first album, I said to myself, “I don’t want to be one of the artists that release something, and then no one hears from again.” And inadvertently, I became one of those artists, ha!” The guy who produced the record with me, we went to a house in Bathe and we rented a house and recorded it there. It was a nice experience and it didn’t feel like we were in a studio and we were able to get a lot done in six weeks.

Which song are you most proud of? Which track means the most to you?

Saint Raymond: We wrote a track called “Soft Landing,” and I think that sums up my journey through the last few years. “Right Way Round” is important to me because I think it’s so easy to write tracks that are heavy relationships, but this song is more about realizing you’re not the odd one out and even if you feel like that, there’s beauty in it. It’s about figuring out your own headspace.

I know this album really touched on working in your own headspace and a bit on mental health? Was there a specific reason for this album?

Saint Raymond: Weirdly enough, this wasn’t intentional for me, but it quite poignant with everything happening. This track and album was slated to be released quite a while ago but is timely. It’s odd, but it feels right at the same time.

Has quarantine changed your perspective in terms of creating music?

Saint Raymond: At first, I thought we might have to hold on off press, but since we were in the mindset of releasing music, we decided to do it anyway. We don’t know what will happen and it didn’t feel right to hold back on the music. Sessions on Zoom, however, are a whole new world. I love collaborating, but I realized I took so much for granted; like I miss being in a room with people. I always fed off the general chatter. I also binged a lot of Netflix in quarantine.

Speaking of Netflix, what’s been your favorite series you’ve watched the last few months? And have you been doing any new hobbies in quarantine?

Saint Raymond: I’m exercising and trying to keep fit. It’s easy to stay indoors, and I’m rubbish at exercising so I’m trying my best!! I did watch a great program the other day; Unsolved Mysteries! The one with the French family was mental!

OH MY GOSH! I love True Crime. Do you listen to any podcasts and which ones have been your favorite?

Saint Raymond: Serial was the first podcast I had listened to and introduced me to true crime, but my favorite so far is To Live and Die in LA. I loved that it was recorded as it happened - from the knocking on doors and presenting evidence to the police.