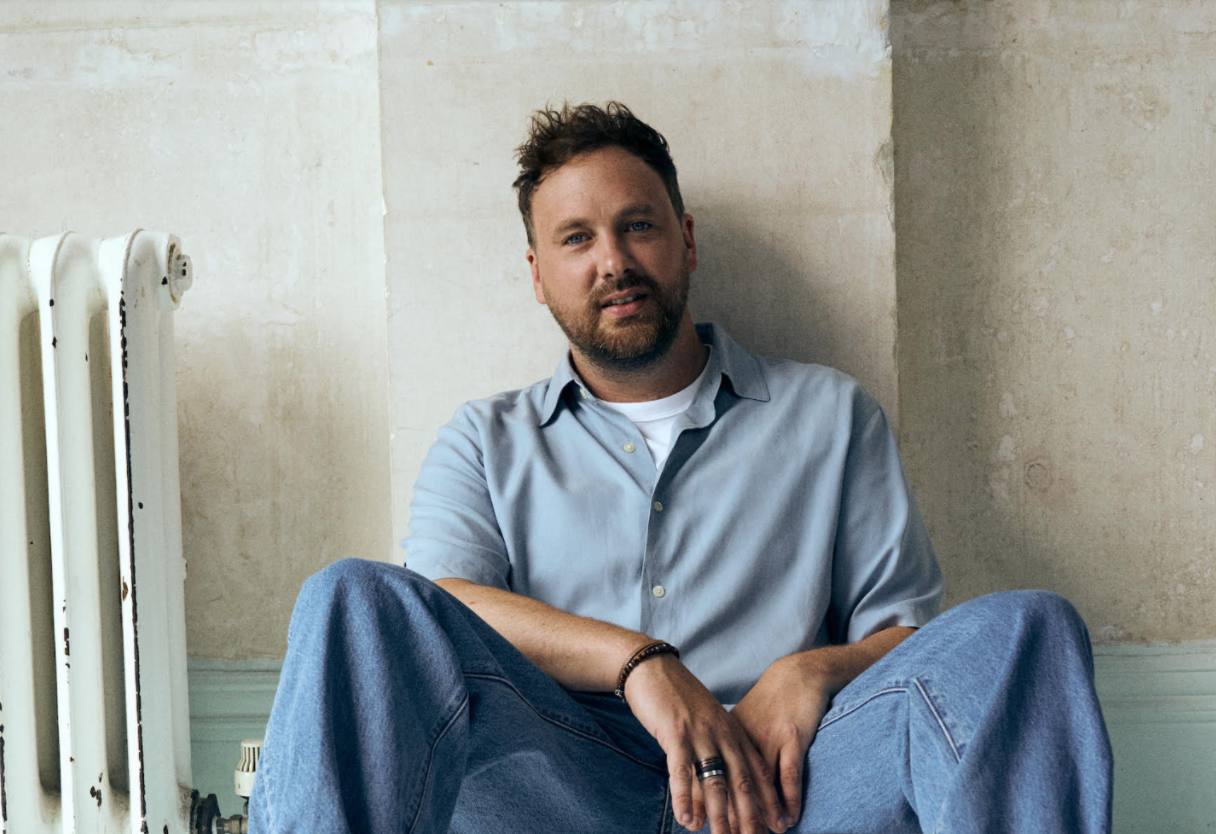 Samuel Jack's "Feels Like Summer" first took off on Instagram before ultimately making its way to, you guessed it, TikTok. Samuel's bluesy and soulful track reminds us of THAT summer. You know, the summer when it seemed like the sun never set, love was around every single corner, and for all the moments you just felt alive. I talked to Samuel about this track and his plans for his summer.

When you were creating "Feels Like Summer," did you ever think audiences would latch onto it and use it as their own summer soundtrack?

Samuel: I was really happy with the finished song for sure, but not in a million years did I imagine it would explode the way it has - it's been so awesome seeing people from around the world using the song to soundtrack their summer.

What was your inspiration behind the single?

Samuel: I wanted to capture a nostalgic and hopeful vibe, and after reminiscing with a friend at the pub about summers gone by, all I wanted to do was write. Summer can be a magical time of year, and some memories can bring that warm feeling reminiscent of summer.

Who were some of the artists you listened to growing up that have inspired your sound?

Samuel: I was heavily inspired by the old soul greats like Sam Cooke and Stevie Wonder, as well as amazing songsmiths like Paul Simon and James Taylor. My Father's record collection was full of all that. Van Morrison was also a big influence on me - as I got to my teens, I went through stages of listening to rock music, pop, and old-school hip hop too. Pretty eclectic!

Samuel: It varies. Normally, it starts at the piano; I'll take a concept and feel out a melody over a chord progression I like, and develop a lyric from there. Other times I'll have a full lyric written beforehand and let that lyric inform the melody - I'm all about the vibe - if it feels good, I just go with it. There's no right or wrong.

What else can we expect from you this year?

Samuel: Everything. I'm all guns blazing at the moment, writing, recording, planning shows. My first headline of the year is in a few weeks at Omeara, London, on September the 14th, and I'm pumped to get back on stage.

Keep up with Samuel Jack on Instagram and Spotify to stay tuned.