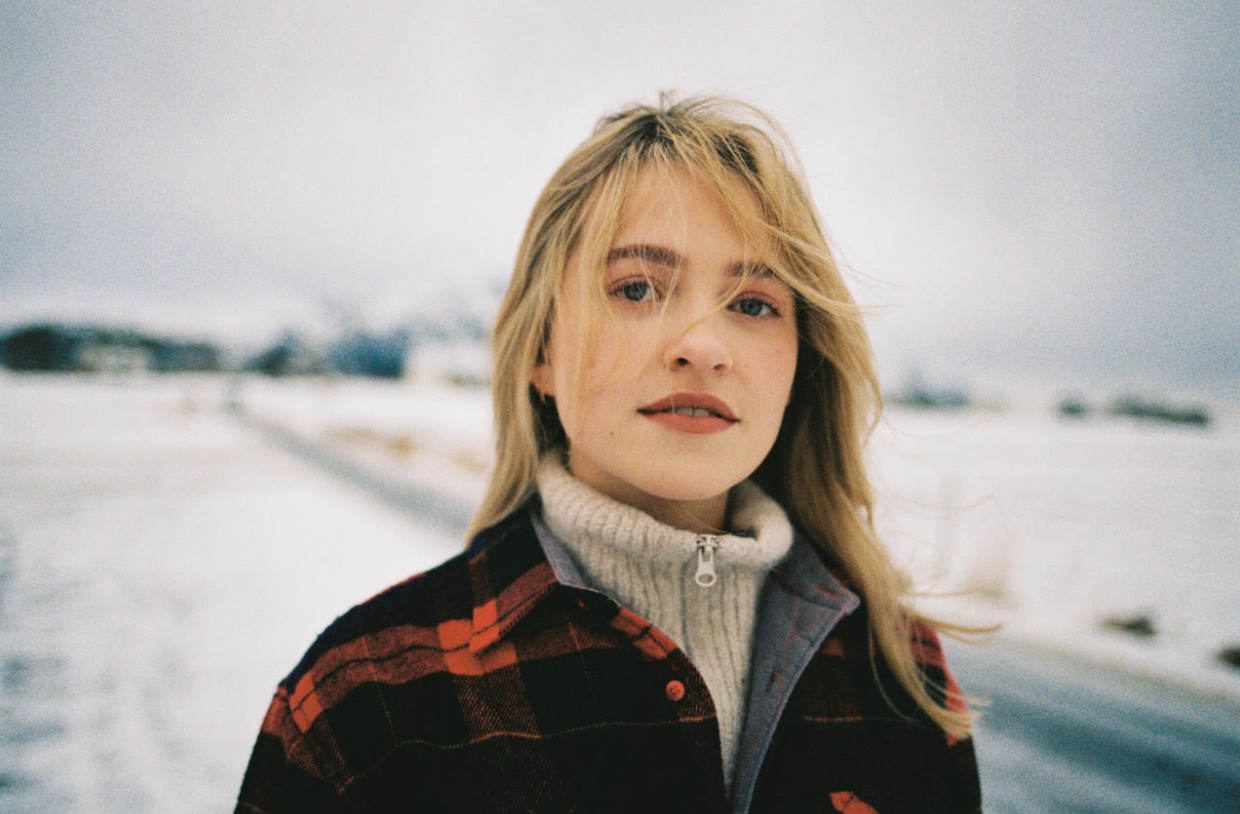 SKAAR's haunting voice carries throughout her new album Waiting, a gorgeous project that show's off her knack for poetic lyricism and effortless melodies. We talked to SKAAR about the new project, her inspirations, and what she wants her fans to know.

“Waiting” is OUT! Tell me what song you’re most proud of?

SKAAR: Yesss and I am sooo excited! I am of course proud of all of them but I think I’m most proud of «Running High» at the moment. I am so proud of myself that I wrote it on my own! And that I found the courage to release a song I had written without anyone’s approval!!

Which song is your favorite?

SKAAR: It’s hard to choose only one cause I’ve fallen in love with all the songs after working on them the past months, but I feel like my favorite is shifting, so right now I would say it is «End of the song»! It gives me all the feels and I am soooo excited about the feature on that track too! Makes me cry almost every time!

Most excited for fans to hear?

SKAAR: Maybe «you don’t know»? I wrote it when I was in 10th grade, and it was the first song I’d written as a «grown up» haha! At least a song that I felt was more grown-up. I’m excited to hear what my fans think about that one!

SKAAR: It was sooooo fun! I worked with Askjell Solstrand and Fredrik Svabø, two AMAZING producers and musicians. We worked in the studio and produced the whole album in only nine days! We also rewrote a few songs, ate a lot of good food, and just had a great time! Would do it again, no doubt!!!

How did you decide which songs to curate?

Haha just kidding, I actually don’t know! It just felt natural and it kinda just came to me in a couple of hours???

SKAAR: Ahhh there are so many! But the ones I grew up with and always come back to are Coldplay, Foo Fighters, Florence and the machine, and Bon Iver! And when I turned 16 I started listening to Banks. She is AMAZING. She is probably one of my biggest inspirations!

What’s something you want your fans to know about you?